Casinos in England Reopen After Lockdown

Casinos in England have now reopened, following five months of lockdown during the coronavirus pandemic. Strict safety measures have been put in place to safeguard staff and customers from the virus. Casinos in Scotland will also reopen later this month, however Wales is yet to set a date on when its casinos can return. 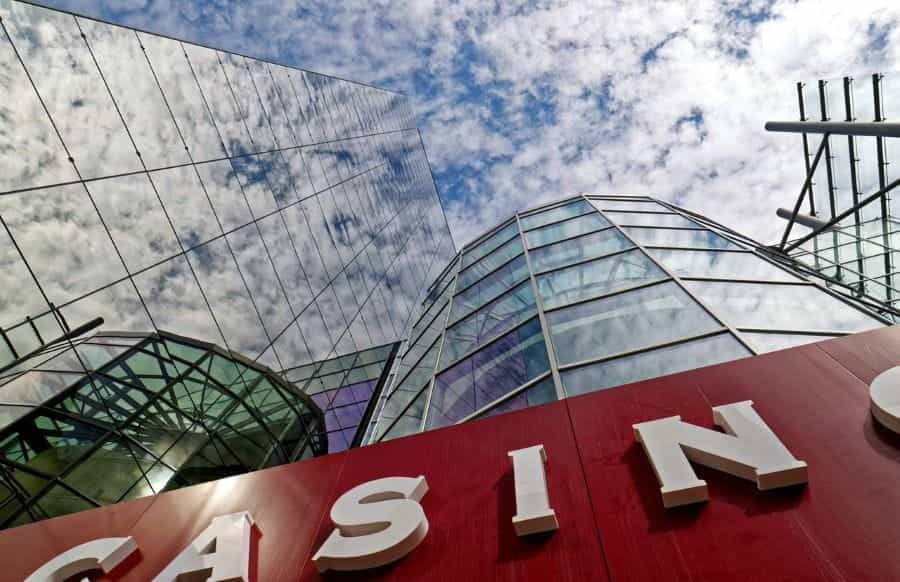 It’s the third time lucky for casinos in England, which have suffered two false starts in reopening. ©Candid Shots/Pexels

After five months of lockdown, the UK government has finally given casinos in England the green light to reopen to the public. Casinos had prepared to reopen on August 1st, but after being faced with a sudden U-turn just 12 hours before businesses were due to open, casinos were forced to wait another two weeks. Previously, casinos had also hoped to reopen on July 4th.

However, that long wait is now finally over, as casinos in England were allowed to reopen on August 15th. A number of other restrictions were also lifted on the same date. Small wedding receptions are now permitted, as well as live indoor performances. Bowling alleys, soft play centers and skating rinks have also been allowed to reopen.

Alongside the loosening of restrictions, fines for failing to wear a mask have been increased. Previously, those who refused to wear a face-covering when required to could be fined up to £100, reduced to £50 if paid within two weeks. Repeat offenders can now be fined up to £3,200, as penalties will be subsequently doubled.

It’s not quite back to business as usual for England’s casinos yet though. Safety measures designed to inhibit the spread of COVID-19 will be firmly in place. These include using hand sanitizer and frequently cleaning down surfaces, as well as putting up transparent plastic barriers. Venues will also be running at a limited capacity, to ensure that social distancing can be followed. Staff will wear PPE equipment and face coverings will be compulsory for visitors. Contactless payments are also encouraged.

The Betting and Gaming Council, which represents the UK’s gambling industry, has welcomed the government’s decision to reopen casinos in England. Over the last few months it has been lobbying hard for clarity on when businesses would be able to reopen.

Recently First Minister Nicola Sturgeon announced that casinos and bingo halls in Scotland would be allowed to open on August 24th. The BGC has urged Scotland to stand by this commitment, and not to make a sudden U-turn like England. BGC boss, Michael Dugher said:

“We hope that the Scottish Government will be true to its stated commitment about helping businesses, and allow casinos in Scotland to reopen as scheduled on 24th August. Casinos have invested heavily in new Covid safeguards. There can be no justification for further delaying their opening.”

Meanwhile, the Welsh government has not yet provided a date for when its four casinos will be allowed to reopen. The BGC has urged Wales to give notice, and strongly criticized First Minister Mark Drakeford’s comparison of casinos to nightclubs.

Staff Brought Out of Furlough

The BGC says that the reopening of casinos in England is a welcome relief for those employed in the industry. Casinos in England support roughly 12,000 jobs, most of which have been furloughed during the lockdown. Last week the BGC highlighted concerns over the future of some of the UK’s most historic venues, such as the Hippodrome and Les Ambassadeurs in London.

The two-week delay on reopening is estimated to have cost casinos in the region of £14 million. Staff were brought out of furlough and given additional training, while costly safety measures were put in place at venues. Last week the BGC called on the government to extend the furlough scheme to help cover these costs for casinos that cannot reopen immediately.

While many casinos will be glad to finally be allowed to reopen, the coming months could still be very difficult. Michael Dugher, chief executive of the BGC, has said that casinos may not be out of the woods just yet. Speaking in a press release, Dugher stated:

“Given casinos had been cleared by Public Health England as safe to reopen and given we had the strong support of DCMS, who have been steadfast throughout, it was lamentable that our safe businesses had to suffer considerable hurt and expense with a further pointless two week delay.”

Dugher also explained the importance of casinos and the wider gambling sector in helping the UK’s economy to recover. Last week, Chancellor Rishi Sunak announced that the UK is officially in recession for the first time in eleven years. During April, May and June, the economy fell by 20.4%, versus the first three months of the year.

Dugher says that casinos will now be allowed to play an important role in boosting the economy. Casinos in the UK contribute over £300 million every year to the economy. Now casinos will be able to start bringing in returns against the costs of implementing safety measures. After five months of being furloughed, staff too will surely be eager to return to work. 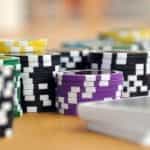