Indiana Casino Revenue Up, Against All Odds

As casinos around the world have suffered during the pandemic, Indiana’s casinos have well-outperformed expectations. In a report released recently by the Indiana Gaming Commission, Indiana casinos have almost earned equal revenue to what they made before coronavirus, a highly unusual outcome as casinos worldwide have been crushed by forced closures, stringent social distancing measures, and extended lockdowns. What did Indiana do right? 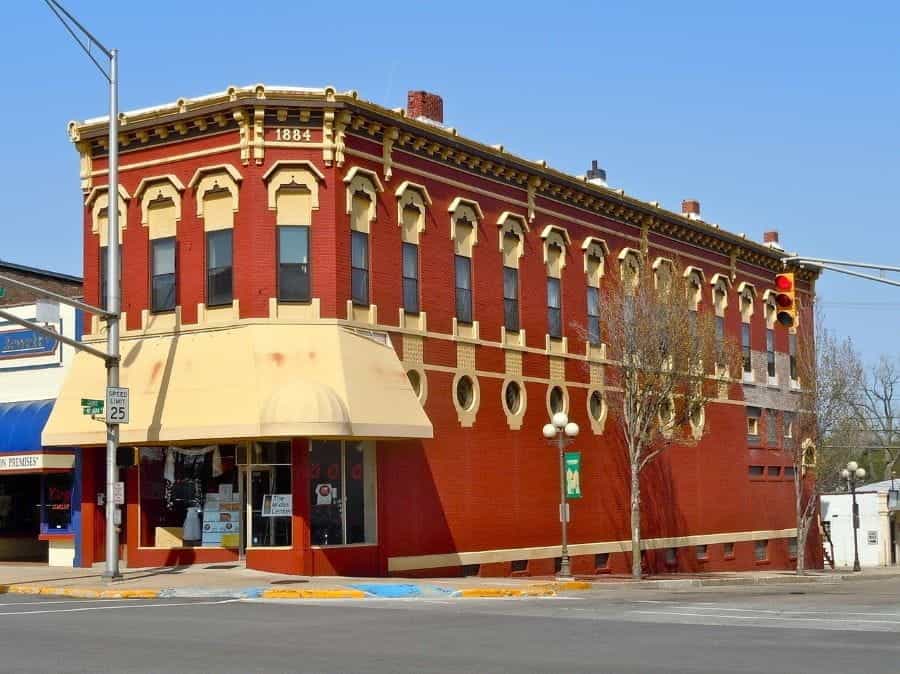 Indiana casinos have been some of the few to earn close to pre-COVID revenue since reopening. ©12019/Pixabay

Gambling in Indiana: An Overview

There are 13 casinos in Indiana, a state located in the Midwest region of the United States. Compared to other US states, Indiana is on the smaller side: out of the 50 states, Indiana is 38th largest, with a population of about 6.7 million, as of 2019. The capital city of Indiana is Indianapolis.

There isn’t one region of Indiana in which casinos are centrally located: rather, they’re located all over the state, from places like Elizabeth to South Bend, Sheylbyville, Evansville, and Gary. At least one of Indiana’s casinos is owned by a major industry player: Nita’s Horseshoe, which is owned by Caesars Entertainment.

On June 15, casinos in Indiana reopened to customers. Like most casinos reopening after lockdowns around the country, casinos in Indiana have been subject to strict caps on visitation — usually around 50% of usual maximum capacity, due to social distancing measures — as well as strict rules for maintaining proper hygiene and sanitation.

Since then, gambling establishments in Indiana have likely been overjoyed by the response. In fact, even with these restrictions, revenue at Indiana casinos is a comparably negligible amount compared to the losses currently being faced at other regions and other casinos. For July 2020, the gross gaming revenue in Indiana equalled $175.8 million.

This total is just a mere $10.1 million less than what Indiana casinos earned during the same period in July, likely a time in which, due to tourism, travel, and essentially unrestricted maximum occupancy of visitors, revenue goes up considerably. As such, this marks a major triumph for Indiana casinos, one of the few bright lights in this time.

Indiana Gambling Has Been Growing Steadily

In the last year, gambling in Indiana has been consistently growing. September of 2019 saw a decision announced by the Indiana Gaming Commission to legalize sports betting in-state, which came paired with a list of licensed operators to provide such options for customers.

Beginning on September 1, 2019, three of Indiana’s casinos (the Indiana Grand, the Hollywood, and the Ameristar) were open for business for sports betting, soon followed by the Horseshoe Hammond and French Lick. At the time, Indiana Governor Eric Holcomb said this new law was intended to bring new revenue to Indiana.

Sports betting in Indiana was a runaway smash. Within the first four months of legal sports betting in-state, gamblers spent a total of $436 million from September 1, 2019 to December 31, 2019. According to a report at the time from the Indy Star, revenue just continued increasing month by month.

From $35.2 million in September, the monthly total for sports betting in Indiana by December eventually made its way up to $161.8 million. Not bad at all! According to state officials, the majority of sports betters did not make use of the IRL sports betting offered at local casinos, instead using their mobile phones to place bets.

Caesars Entertainment-owned Nita’s Horseshoe was the most lucrative casino during this period, earning around $30.5 million in July 2020. In July 2019, Nita’s Horseshoe made just $2 million more than this. The revenue results were announced this week on behalf of the Indiana Gaming Commission, or IGC.

During COVID, People Are Impressed

Analysts have been particularly struck by the many limitations which would otherwise hamper coming back to business in a robust way: social distancing, capped capacity at 50% of normal operating standards, and even — in a move some states have not yet enforced — mandating that guests wear masks when attending the casino.

As the coronavirus pandemic has raged on, casinos have attempted to reopen, generally to unsurprisingly economically challenging effect. In Las Vegas, for example, considered one of the international centers of gambling for players around the world, revenue has plummeted from its normal numbers.

Outside the US, Macau — formerly considered the gambling capital of the world — has been devastated by the effects of the coronavirus pandemic. Even prior to COVID-19, Macau was seeing its revenue falling, due to ongoing protests in Hong Kong that limited tourism to the generally tourism-reliant city.

Because of this, then, it’s striking that Indiana casinos have overall fared comparatively well. Analysts were similarly surprised to see the strong performance of Ohio’s Hollywood casino, which made up 96% of its revenue year-on-year July 2019 to July 2020. Still, that was just one casino; it is remarkable that casinos in Indiana overall are doing so well. 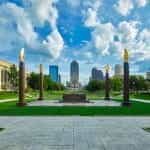