After one of the toughest years on record for Las Vegas, signs of life are returning to Sin City, including the possibility of casinos reopening to 100% capacity. State Governor Steve Sisolak announced in mid-April that he hopes for the state’s lucrative casinos to be able to fully welcome guests within months, citing the success of COVID-19 vaccine rollout in the state, followed by declining case numbers. In another sign of hope, several Vegas casinos hosted job fairs. 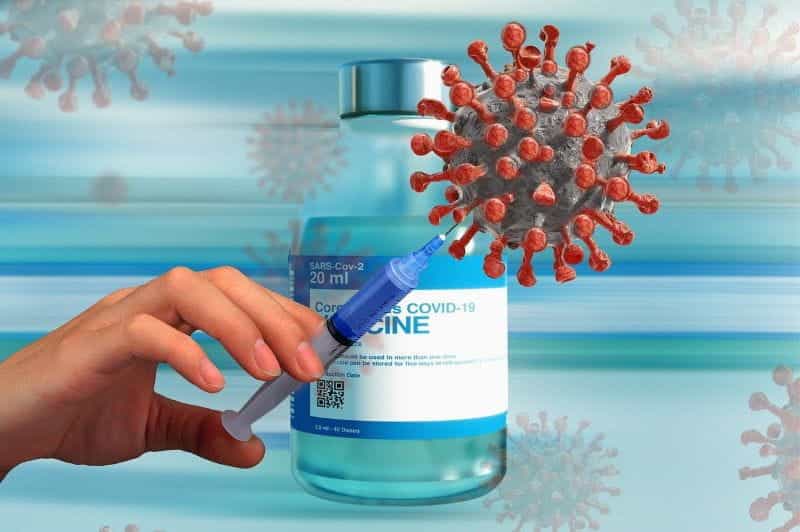 Though case numbers in Nevada are declining, just 25% of the state’s population has been vaccinated. ©geralt/Pixabay

In mid-April, Nevada Governor Steve Sisolak took to his official podium to make, for the first time in months, an optimistic announcement. Wearing a dark suit and a black mask, the white-haired governor shared that he expects for all casinos in Nevada to be able to operate at 100% capacity by June 1.

In fact, he explained, casinos in the state will be given express permission to reopen at 100% capacity beginning on May 1. The counties in which each casino is located will then make the decision as to whether or not to open the casino fully on that date. Governor Sisolak acknowledged that many casinos may not open so soon.

Masks Will Stay On

Governor Sisolak reiterated that, even though the casinos reopening is a gesture toward the success of the state’s vaccine rollout, visitors would still have to wear masks while at the casinos in question. At the time of Governor Sisolak’s announcement, mid-April, casinos were capped at 50% capacity.

One of the reasons for Governor Sisolak’s ruling — which, just a few months ago, may have seemed unimaginable — is that Nevada gave its casino and resort employees essential frontline worker status, accelerating their accesss to the coveted COVID-19 vaccines. The two primary vaccines, Moderna and Pfizer, have a success rate of more than 94%.

It’s been one of the most challenging fiscal years for Sin City to date, so much so that iconic Las Vegas brand Las Vegas Sands Corporation sold off its Las Vegas properties and changed its name to focus growing its business in more lucrative regions. As the spread of COVID-19 accelerated at the end of 2020, harsh lockdown measures were brought back.

The Latest Lockdown: Harsh And Extended

In November, Governor Sisolak made the unpopular decision to reimplement a strict lockdown. The tough decision was made as the US experienced one of its most fatal waves of COVID-19 to date, credited to the spread of more infectious variants of the virus spreading around the country.

Initially, the measures were intended to last just three weeks, and included casino capacity being reduced to a scant 25%. As the trial period passed, however, the Governor announced that the lockdown would need to be extended still further, for an additional three weeks.

To offset some of these losses, Governor Sisolak agreed to extend the legal parameters of sports betting in the state, a decision which was made in states around the US as the pandemic reached its apex. The extension meant that sports bettors in Nevada could place wagers on a number of upcoming basketball awards.

A Job Fair For Vegas Casinos

In conjunction with Governor Sisolak’s optimistic announcement, multiple Las Vegas casinos have put together job fairs, indicating that they anticipate an increase in visitorship in the coming months. Some of the casinos in question include Caesars Entertainment, Golden Nugget, Tuscany Suites & Casino, and Circus Circus Las Vegas.

Derek Stevens is the owner of multiple Las Vegas casinos, including Circa Resort and Casino, the D, and Golden Gate. All of his locations will be hosting job fairs in April 2021, on April 13 and on April 27. In a COVID-friendly twist, the hiring events will be drive-thru style, with job offers for positions like security and housekeeping made on the spot.

While Stevens’ casino sites are taking the drive-thru route and others, like Caesars, are moving fully online, some iconic Vegas spots, like Circus Circus and Golden Nugget, are going old school. Both locations will have traditional job fairs held within their casinos during the month of April, 2021.

After multiple postponements, the brand-new Virgin Hotels Las Vegas — opened in the former site of the Hard Rock Hotel and Casino — finally opened in late March, 2021, in a star-studded and COVID-safe event. The new integrated resort-casino is also expected to breathe new life into the Vegas economy, providing thousands of jobs.

On April 13, Nevada health officials made a unique announcement in our current climate: Monday marked the second day in a row that the state had had no new deaths from COVID-19. According to state health officials, just 25% of the state’s residents have been vaccinated, just over 617,000 people.

One Of The 6 Johnson & Johnson Reactions Was In Nevada

As the United States elected to pull the new Johnson & Johnson single-dose vaccine due to increasing health risks, it was revealed that one of the six clinical trial patients to experience severe side effects was in Nevada. The serious reaction in question referred to blood clots in women ages 18 to 48. 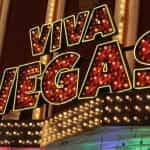