This week, Mexico’s President, a staunch opponent of gambling, announced that he would be revoking licenses given to casinos during his administration. President Obrador has consistently stated during his time as President that he disapproves of gambling, and made larger proclamations indicating that he intends to stop the growth of Mexico’s gambling industry in its tracks. According to Obrador, this new and dramatic decision comes out of a desire to weed out corruption in Mexico. 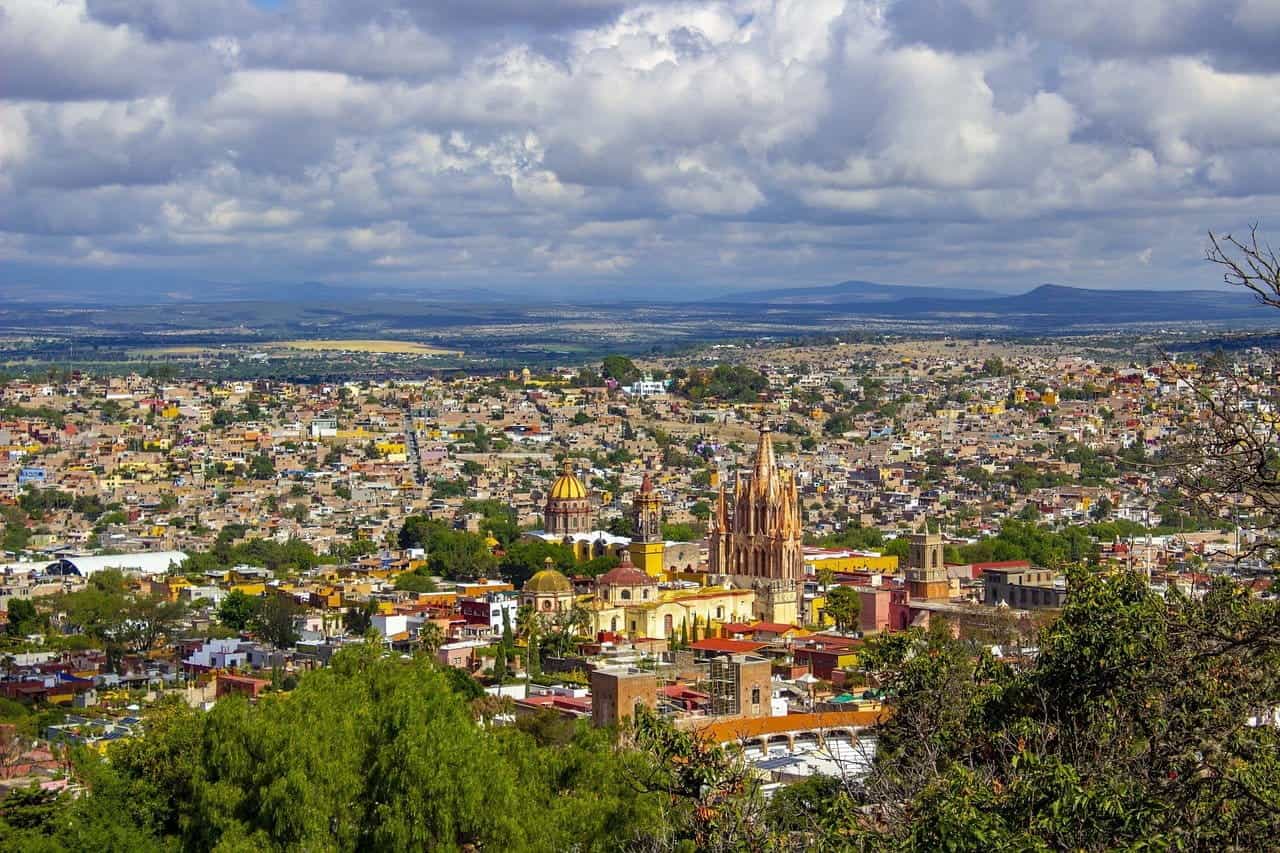 President Obrador will be rescinding casino licenses given to Wadcor and True Win Group. ©albeiroz/Pixabay

Mexico’s President, Andrés Manuel López Obrador (also known as AMLO), told the Secretary of the Interior, Olga Sánchez Cordero, that he plans to revoke casino licenses issued during his administration. For those who have been following AMLO’s stance on gambling, this is, perhaps, no surprise, particularly given some of his past and recent statements.

In October of 2019, President Obrador went on the record to the public, announcing that no casinos would be granted licenses to operate during his tenure as Mexico’s President. At the time, he explained that this decision came out of deference to the Catholic Church, which is opposed to gambling.

At the time, analysts were concerned about how this announcement jeopardized promising and rumored plans for a Codere and Hard Rock International resort-casino, which was to be shaped like a giant guitar. Since Obrador’s announcement last fall, no further revelations have come to light about a potential Codere-Hard Rock resort-casino in Mexico.

For those who have been following President Obrador’s relationship to Mexico’s casino industry, this most recent and more detailed act is just the latest in actions the President of Mexico maintained he would take now for several weeks, if not years. At the end of September, President Obrador publicly outlined an upcoming gambling crackdown.

In fact, President Obrador specifically named Casino Royale, a Mexico-based casino which had managed to secure a license to operate during his administration. In his statement, Obrador clarified his feeling that this license had been granted wrongfully, and gestured toward a desire to “clean up” corruption within Mexico.

What Does AMLO’s Latest Statement Mean?

In late October, President Obrador took this one step further. In a public statement, President Obrador explained that he had spoken with the Secretary of the Interior, Olga Sánchez Cordero, on the topic, reiterating his wish to use focusing on quashing the growth of Mexico’s gambling industry as a means of “cleaning up” government corruption.

President Obrador was specifically referring, in this instance, to the shutdown of two other casinos — not the Casino Royale — which he believed have been wrongfully given permission to operate in the last few months. Based on his statement, Obrador had consulted with Secretary Cordero to rescind these licenses.

The Licenses in Question

On September 1, two licenses were given to new casinos: Wadcor and True Win Group. This decision came from the Secretariat of the Interior. The license for Wadcor from Mexico’s government would be valid for 12 years, and would allow the company to open up to ten establishments in Mexico.

This will no longer be so, as President Obrador’s latest statement means that his government will now be revoking these licenses out of deference to Obrador’s longstanding and increasingly proactive opposition to the gambling industry. Since Obrador’s election in 2019, this latest move is one of his more extreme steps taken against gambling.

An Internal Battle in Mexico’s Government

Before Obrador, Mexico’s President Was Pro-Gambling

President Obrador’s particular fervor in his opposition to gambling could be traced to the democratic lineage of recent Mexican politics. Before President Obrador, the President of Mexico was Vicente Fox, who made clear throughout his administration that he was actively pro-gambling. In fact, former Mexican President Vicente Fox was responsible for legalizing casinos in Mexico, a decision he made in 2004. Once President Fox made gambling in casinos legal, at least one casino opened in each of Mexico’s 31 states, turning the country into one of Latin America’s most promising gambling markets.

The power players of Latin America’s gambling industry have historically been Mexico, Colombia, Argentina, Brazil, and Peru. Each of these countries has dramatically different approaches to gambling, from the more welcoming to the more stringent. Today, Mexico has firmly placed itself in the latter category.

Colombia falls on the most lenient side of the spectrum, having legalized regulated iGaming in 2016. Since then, Colombia’s government has worked to build a robust, modern national gambling industry, which has shown its strength during the challenging coronavirus pandemic, when many brick-and-mortar gambling locations were forced to close.

Brazil and Argentina have both been much more ambivalent on the topic of legalizing gambling, particularly Argentina. In Brazil, where gambling has been illegal throughout the nation’s history, the devastating impact of the coronavirus pandemic has accelerated ongoing discussions within the country to legalize gambling in some capacity.

In Argentina, promising steps toward building a legal gambling industry were halted following the surprise results of 2019’s election, which ousted a more gambling-friendly government in favor of an opposition one. Since the pandemic, however, national capital Buenos Aires has made surprising decisions, indicating a change of heart. 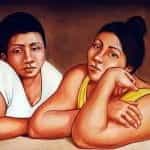