The Betting and Gaming Council has announced that it has joined forces with the IBIA to promote sporting integrity. The Memorandum of Understanding will allow the two bodies to work closely together to enhance safeguards for consumers and the industry. It marks the latest in a string of collaborations that the IBIA has undertaken in recent months. 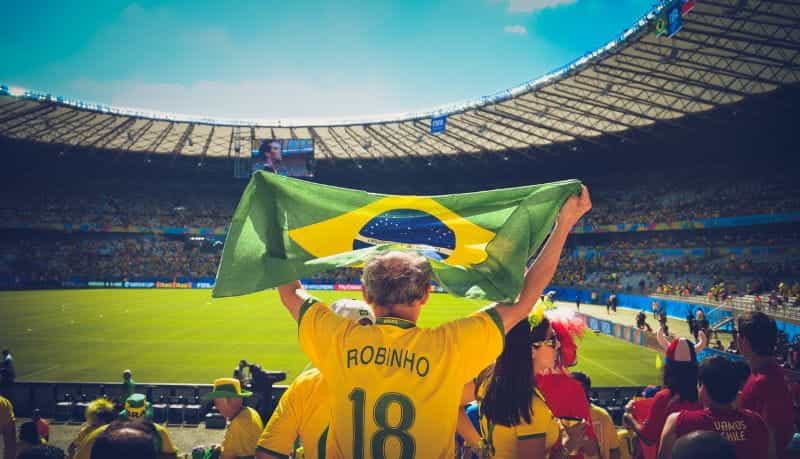 The BGC and the IBIA are two of the world’s leading regulatory bodies, working to make sports betting fairer. The Betting and Gaming Council represents more than 90% of the UK’s bookmakers, casinos and online operators, acting as a champion of the industry and striving to raise standards. Meanwhile, the International Betting Integrity Association is focused on eliminating match-fixing and corruption from sports.

The pair are now partnering together to raise standards and co-ordinate their efforts. The BGC and the IBIA have signed a Memorandum of Understanding, which will allow both parties to work more closely together in monitoring existing and emerging markets. As part of the agreement, the BGC and the IBIA will share the latest information and intelligence about sports betting markets.

Other collaborative activities will include launching research studies and bolstering effective messaging. According to a press release issued by the BGC, the main objective of the partnership is to establish regulated betting markets in which consumer, sports and operator protections are of the highest standards.

Chair of the BGC, Brigid Simmonds spoke about how the collaboration would help her organization to champion the betting industry on an international platform. Praising the IBIA’s important work in regulating sports betting, Simmonds said:

“The IBIA is playing a decisive part in ensuring that sports betting markets are properly regulated, and sports integrity is at the core of its action. The BGC will wholeheartedly join this effort and bring its experience and expertise in promoting world class standards in new and emerging sports betting markets.”

The CEO of the International Betting Integrity Association, Khalid Ali, was also proud to announce that the two bodies would be working together to raise betting standards. He explained that with both organizations motivated towards the same goals in the same markets, it was only natural to work together.

The BGC and the IBIA had already worked together in international markets, such as Brazil. However, the new agreement will allow them to continue their partnership in a more formal and structured way. By working together, the two bodies hope to magnify their voice and impact on the sector’s regulation.

The IBIA also signed a similar agreement with Jdigital, an online gambling trade body in Spain. That agreement will allow the two bodies to collaborate more freely and organize projects to promote safer gambling. The IBIA will also work closely with Jdigital as the Spanish gambling market undergoes changes.

Like in the UK, issues such as the regulation of loot boxes and advertising have come under scrutiny from politicians and campaigners. In Spain, online sports betting is one of gambling’s most popular niches. For that reason, Jdigital is keen to ensure that betting products are safe and trustworthy.

The IBIA has undergone a spate of collaborations with regulatory and trade bodies recently. In April, it also signed an agreement with Belgian gaming operator Gaming1. Gaming1 is part of the Ardent Group, and offers products to markets in Europe and America. It is perhaps best known for its online betting and gaming brands, which include Circus and Zamba.

The addition of Gaming1 to IBIA’s monitoring platform will allow the body to enhance its protections and improve its capabilities. Members of the IBIA account for almost half of all regulated commercial gambling activity. By sharing operator information with regulators, it can use data to target corruption and support prosecutions.

While it is good news that the BGC and the IBIA are working hard to safeguard consumers and the industry, recent events have clarified the need for improvements in the regulation of sports betting. The partnership comes in the wake of the one the biggest sports betting scandals in UK history.

The collapse of Football Index, a platform that styled itself as the “stock market of football”, has left thousands of customers out of pocket. It is thought that, on average, customers lost in the region of £3000 each. Other estimates claim that customers may have lost up to £100 million in total.

The sports betting platform found its success in offering a unique niche; allowing users to buy and sell shares in football players. The value of players would fluctuate according to performance, and the platform would pay out customer dividends accordingly. While the site was modeled on a stock market, it was licensed as a gambling product by the Gambling Commission.

This meant that when the platform collapsed, customers who had invested heavily found that their funds were not adequately protected. The operator cut player dividends, sparking outrage and mass withdrawals from users, triggering a crash. Because the platform relied on the investment of its users to pay out dividends, much like a Ponzi scheme, it ultimately failed and went into administration.

Now administrators are tasked with working out how to share Football Index’s £4.5 million player protection fund amongst those impacted by the collapse. A hearing has been elevated to the High Court Justice for England and Wales, rather than before the Business and Property Courts of England and Wales’s Insolvency List, as initially planned.

Claims on customer accounts amount to £3.2 million, but there could also be payouts for customers’ player investments. The hearing must decide on a retrospective date to mark when the platform’s dividends should be paid until. That’s because it is still unclear whether further payments in dividends will be required on bets that are still active.

Administrators have called on a hearing to take place as soon as possible, due to the financial stress the collapse has had on customers. However, due to the complexity of the case it was handed over to a more experience judge and has switched courts. MPs and campaigners have called for a government inquiry into the collapse and the regulator’s failure to prevent it. 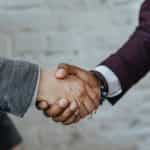