Using statistics from Spain’s leading gambling regulators, the DGOJ, BtoBet released a new report on the state of the Spanish gambling market in early May. The paper, called “Spain Betting Focus,” considers how Spain’s gambling market managed to continue growing, even during the 2020 COVID-19 pandemic, which ushered in unprecedented challenges to the retail gambling market. Despite the upheaval, Spain’s gambling industry stayed strong. 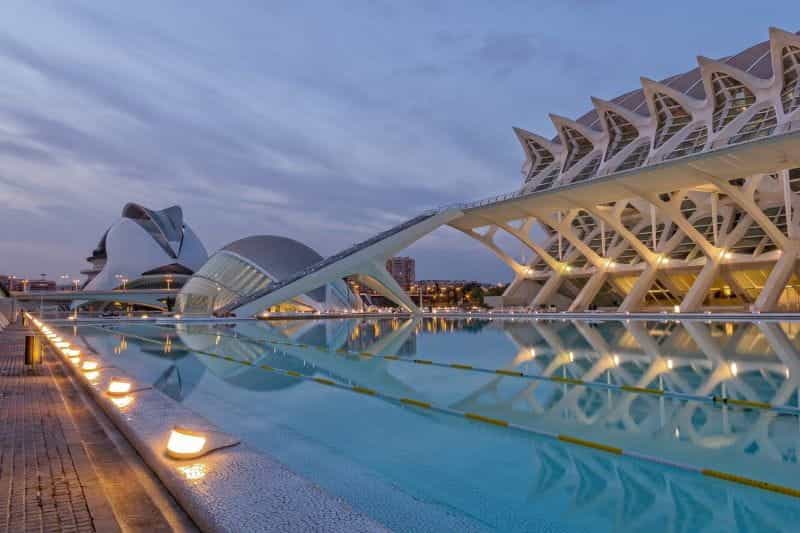 A new report considers the successes and trials in Spain’s 2020 gambling market. ©papagnoc/Pixabay

In early May, it was announced that BtoBet had issued a paper called “Spain Betting Focus”, which used statistics from Spain’s Directorate-General for the Regulation of Gambling (or DGOJ, as it’s known there) to demonstrate how the country’s gambling market made it work financially during the first year of the global COVID-19 pandemic.

Specifically, the report focused on how Spain’s online gambling managed to stay strong during the first year of the pandemic. This is not anomalous to Spain: around the world, companies worked with governments to expand the parameters of legal gambling in an effort to offset retail gambling losses.

The report also considers what and how players made their deposits, as well as their withdrawals. BtoBet used the DGOJ’s statistics to consider how these differed from deposit and withdrawal amounts in non-pandemic times. Similarly, BtoBet analyzed the demographics of players of sports betting, casino, and bingo.

A Consideration of iGaming’s Marketing Approach

In addition to facts and figures about the amounts wagered and the people placing such wagers, BtoBet’s report also considered how gambling operators were marketing their services. This is a particularly salient concern in Spain, which has been cracking down on the advertisement of online gambling in the last several years.

Celebrated For Its Sports Betting Option

Though BtoBet also offers traditional online gambling, the company is best known for its sports betting solutions. BtoBet’s sports betting platform is compliant in 20 different jurisdictions worldwide, and has soared to the top of the market in both Africa and Latin America.

In 2020, BtoBet was acquired by Aspire Global, an iGaming solutions company headquartered in Malta. BtoBet is not the first gambling company Aspire Global has acquired: in 2019, Aspire Global also acquired Pariplay. Thanks to this link, Aspire orchestrated a recent partnership between Pariplay and BtoBet.

Aspire Global’s acquisition of BtoBet was first announced in September 2020, but didn’t close until about a month later, on October 12, 2020. Aspire Global ultimately paid $23.6 million (USD) in exchange for the internationally renowned betting company. The two companies signed a contract which would be effective for two years before renegotiation.

In the last year, BtoBet has continued to reign supreme in the enticing Latin American gambling market. Beginning with a partnership with Venezuelan operator Camanbet, BtoBet spent the year exploring a variety of new — and in some cases, entirely groundbreaking — partnerships with companies across the technology sector.

The year closed with the announcement that BtoBet had partnered with Betfair, another gambling company based in Colombia. The deal, which came hot on the heels of another BtoBet Colombian venture, signified the company’s focus on one of Latin America’s more stable iGaming markets.

An Exploration With Rappi

During the summer of 2020, BtoBet, Megapuesta, and Latin American food delivery service Rappi announced that they would be collaborating on an exclusive partnership. The deal was entirely unprecedented within the Latin American gambling industry, meaning that BtoBet and Megapuesta platforms would be immediately available to Rappi users.

The partnership would begin by going live in Colombia — one of the countries in Latin America with the most established legal gambling infrastructure — but would then expand to other countries in which Rappi has an established presence, like Argentina, Mexico, Uruguay, and Peru.

The deal came paired with auspicious timing: little over a month later, Rappi managed to raise more than $300 million in a staggeringly successful spate of fundraising. The company had sought to raise $350 million. At the time of the fundraiser’s success, Rappi was valued at $3.5 billion.

Around the same time, however, a smattering of bad press plagued the food delivery company. In Bogota, Colombia, where the partnership between BtoBet and Rappi would kick off, it was revealed that a burgeoning black market for online food delivery serviceperson profiles was running rampant in Rappi’s Colombian business.

In a country where the rate of unemployment skyrocketed due to the pandemic, fake online worker profiles were being sold for up to $160 each. According to those who purchased the illegal profiles, they had done so because the app had cancelled their real accounts, forcing them toward desperate measures. 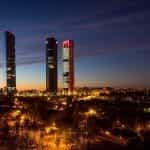