Despite Challenges, Revenue Up In US Market

The last several months have been some of the most challenging in a generation due to the pandemic. Finally, things are on the upswing in the US. Multiple US states (Maryland, Ohio, and Illinois) have reported at least one month of demonstrable improvement, with some even going so far as to set records breaking revenue grand totals for 2019, well before the coronavirus pandemic began. Reflecting this trend was an improvement in the September 2020 AGEM Index. 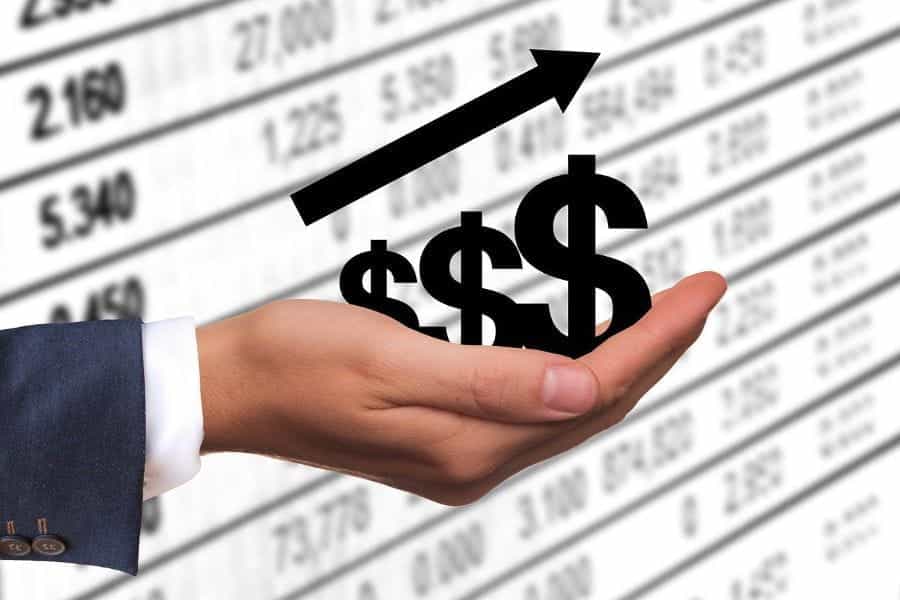 The past few months have finally seen some relief for the US gambling market. ©geralt/Pixabay

Lockdown’s Impact On the US Economy

Since March, the United States has been overwhelmed by the coronavirus pandemic, which has claimed well over 210,000 lives in only seven months. The period from March to June, when the pandemic first hit the country, saw the steepest plummet for the national economy, which stagnated abruptly and dramatically following austere lockdowns.

Unlike many other countries, the United States never took a federally-mandated, nationwide approach to the virus. Instead, each of the 50 states was allowed to establish their own rules and restrictions regarding pandemic safety. As such, there’s been a vast difference between states, and each locked down and reopened at different times.

How This Affected The Gambling Industry: March To June

Across the US, from March into the summer saw a period of great uncertainty and, generally speaking, state-wide closures of all businesses deemed non-essential, which included gambling locations. For some of America’s most iconic gambling cities, like Las Vegas and Atlantic City, this meant existential challenges: revenue loss and huge layoffs.

As casinos remained closed, the American sports industry also briefly ground to a halt, meaning an indefinite hiatus for the nation’s burgeoning sports betting market. As the pandemic only continued exploding into June, citizens wondered if and when the country could ever go back to normal.

In June and July, many non-essential businesses were given permission to reopen, albeit with new rules. This often meant adjusted opening hours and moving business outside, when possible. Many casinos adopted an approach of admitting up to 50% of typical occupants, plus implementing rigorous hygiene and sanitation protocols.

Casinos in the US have also had to reconsider some typical mainstays of the indoor gambling experience. Many casinos have decided to disallow customers from consuming food or drinks inside the premises. Some, too, have reconsidered longstanding rules which allow gamblers to smoke inside casinos, which encourage smokers to lower their masks.

Beginning In June, Some Surprising Numbers

Analysts of the American casino market have been likely surprised to see that certain states have managed to stay strong — and in some cases, even grow — their gambling industry as the pandemic has worn on. In mid-August, a report from the Indiana Gaming Commission revealed that the state had largely not lost revenue during the pandemic.

According to the report, Indiana’s 13 casinos netted $175.8 million in July 2020, compared to $185.9 million in July 2019 — a difference of just $10.1 million. Considering that Indiana’s casinos could only admit 50% of their normal occupants and that tourism has plummeted globally, this is pretty impressive!

Three additional states have chimed in recently to add that revenue in at least September, and in some cases, since longer, has managed to improve. In Maryland, casinos reported this week that four of the state’s casinos had revenue growth in September 2020 — the first time any casinos in the state had earned revenue for this calendar year.

Then, in Illinois, analysts from Playillinois reported that the state had netted $140 million via sportsbook revenue in August. This development means that Illinois has become the fifth-largest state for sports betting in the country, a development which could not have happened if state Governor J.B. Pritzker had not legalized online sports betting in June.

In an even more impressive development, September marked the third month straight that Ohio casinos had record-breaking revenue — not just for 2020, but even in comparison to last year, which is particularly surprising. According to a recent report, September revenue in Ohio casinos was 6.1% greater in 2020 than it had been in 2019.

According to a local website, September’s grand total casino revenue in Ohio totalled $164.5 million. Reports estimate that around $335 million of generated income from Ohio’s gambling industry will be funnelled to crucial state funding, either as fees — such as table fees, where establishments pay for each card table on the premises — or as taxes.

By far and away the most successful casino in Ohio for September was MGM Northfield Park, which raked in $19.9 million for the month. This meant the toppling of Hollywood Casino Toledo from its perch as the former leading casino in the state. Hollywood Casino’s success was attributed to closures of nearby casinos in Detroit, which reopened in August.

This long-awaited upward trend in the US gambling industry was reflected in the AGEM Index for September 2020, which demonstrated growth of 48.85 points and a 10.1% increase from August. Though many US stocks fell in September, 5 of the US’s 13 AGEM Index companies managed to increase their stock prices during this time.

Two companies in particular that demonstrated growth during September 2020 were Scientific Games, a leader of the US gambling industry, which shared stock price increases of 68.7%, while Konami grew 11.1% — an additional index contribution of 10.87 points to the overall total of 48.85 points. 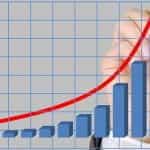 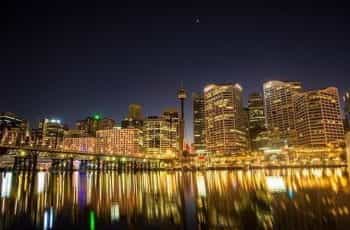