Following the cancellation or postponement of international events around the world, the upcoming Gaming and Technology Expo has been postponed until 2021. In its place, organizers of this year’s GAT Expo will instead launch an online version, following in the footsteps of neighboring international games expo SAGSE, which started its foray into online content just last week. The decision to shift focus to online programming demonstrates a move across the gambling industry to test the staying power of virtual content. 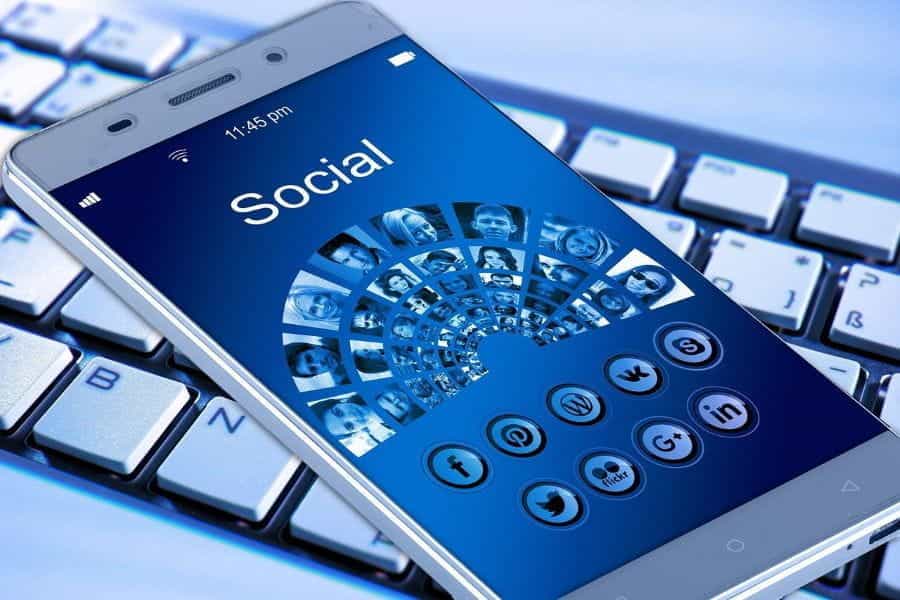 Event planners for the GAT Expo in Colombia are creatively reimagining a virtual version of this year’s event. ©geralt/Pixabay

According to the organizers of the annual Gaming and Technology Expo, held annually in Cartagena de Indias, Colombia, the decision to move this year’s event to strictly cyber-content comes after weeks of global uncertainty and hesitation after the devastating outbreak of the novel coronavirus.

The organizing team announced that this year’s online event will take place from July 28, 30, 2020 consisting of a virtual version of the traditional expo. Additionally, this summer’s internet iteration of the conference will be in conjunction with Team Seven, a consulting company with whom the GAT team has collaborated to create unique academic content.

GAT founder and CEO José Aníbal Aguirre released a press statement on behalf of the expo, explaining the decision to postpone the physical event and to move this year’s event online. In the release, Aguirre explained that the event was supported by Asojuegos, Fecoljuegos, and Cornazar.

How Can An Expo Move Online?

The decision to emphasize online content has been embraced across all sectors of the economy, but the gambling industry has been uniquely primed to do so, given the popularity of iGaming. Still, the gaming industry is more than bets alone: every year, many international events bring industry leaders together. This year poses a unique challenge.

For the SAGSE team, the first move online was a video chat session on April 21, offering close analysis of the current state of affairs in Argentina’s gambling market. The event was framed as a means of collaboratively discussing possibilities for hope in this moment of crisis, and included speakers like Sebastian Vivot, Lucas Baffetti, and Karen Sierra-Hughes.

The GAT Expo intends to take a different approach to its move online. Rather than offering a year-long series of curated talks, GAT will have a three-day-long online event, intended to mirror an Internet version of the flesh-and-blood version. What’s more, the event intends to utilize cutting edge technology:

“In addition to the announcement of the obligatory postponement of the fair to 2021, the novelty is that we are working on an action plan that incorporates digital and virtual as a business showcase through a 3D technological platform, with avatar experience, specialized in virtual fairs. This modern technology allows visitors to interact in real-time as if it were a face-to-face fair, walking pavilions, stands and choosing the products of their interest; they will be able to engage in direct conversation with representatives of each brand, generating qualified contacts between buyers and investors.”– José Aníbal Aguirre, Founder and CEO, Gaming and Technology Expo

The decision to postpone this year’s GAT event is likely not surprising when one considers how seriously Colombia has been taking the coronavirus pandemic. Last month, officials in Colombia announced that casinos, movie theaters, bars, and discotheques would close until mid-April.

That lockdown has now been extended until May 11, but it is not clear if lockdown measures will persist after that date. Nonetheless, organizers for the GAT Expo did not want to bother taking the risk that more optimistic event planners have had, postponing this year’s events in the hopes that a time will come for a proper IRL gathering.

The GAT Expo has no doubt been relieved by the support offered by Coljuegos, the leading regulatory body in Colombia for gaming, as well as the country’s Ministry of Finance. During the ongoing financial strain created by the coronavirus pandemic, these joint powers have offered temporary financial relief for local entrepreneurs.

Similarly, both have worked together to ease some of the existing regulations on online gambling in Colombia. These moves include letting gambling platforms update their portfolios with new betting options — an especially useful addition, as sports bettors have been challenged to find betting topics as IRL sporting matches worldwide have halted.

According to Colombia’s government, the decision to grant more lenience to the country’s gaming industry comes with the intent to use the income generated from increased gaming to fund Colombia’s health sector. Furthermore, GAT founder José Aníbal Aguirre alleges that Colombia is the LatAm nation likely to recover first from the COVID crisis.

In addition to the groundbreaking announcement to host this year’s GAT Expo entirely online, the organizers also announced the rescheduled 2021 date. Next year’s GAT Expo will take place from April 26-29, 2021 in the Cartagena de Indias Convention Center in Colombia.

The rescheduled flesh-and-blood event is intended to emulate what this year’s event was intended to be: first, two days of a traditional expo, held from April 28-29, 2021, preceded by a day of programmed educational content on Monday, April 26, 2021. The academic portion is a collaborative effort from Totally Gaming Academy and GAT. 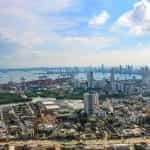