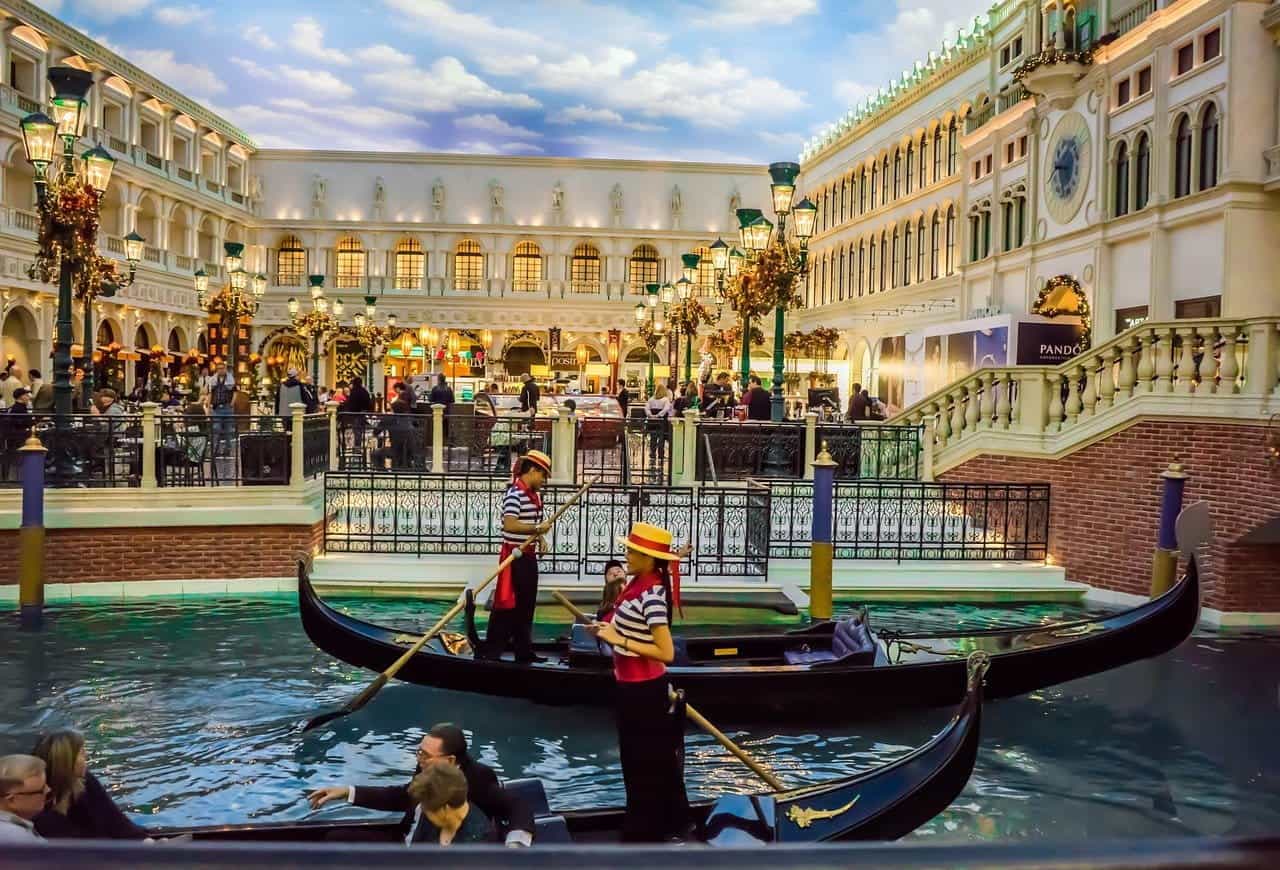 This week, Las Vegas Sands disclosed the financial impact of the coronavirus on its business. ©Mariamichelle/Pixabay

The company in question is Las Vegas Sands, a multinational casino and resorts corporation headquartered in Paradise, Nevada, USA. Its CEO and owner is Sheldon Adelson, who has run the company since 2004, though Las Vegas Sands was first founded in late November, 1988. Las Vegas Sands has locations around the United States and Asia.

Properties of Las Vegas Sands include The Venetian and The Palazzo, both on the Las Vegas Strip. It also has outposts in Macau, the gambling hub of Asia, like the Sands Cotai Central, Four Seasons Hotel Macau, Sands Macau, The Plaza Macao, The Parisian Macau, and The Venetian Macao.

In addition to its locations in Las Vegas and Macau — two of the world’s most famous spots for gambling — Las Vegas Sands also has a location in Singapore, the Marina Bay Sands. Today, Las Vegas Sands boasts a reputation as the world’s largest casino company, beating out the competition like MGM, William Hill, Genting, and Wynn Resorts.

The most recent financial report to come from Las Vegas Sands demonstrates that the company — like many companies worldwide — shouldered tremendous losses throughout this year, both in the second and third fiscal quarters. This time has been particularly difficult for brick-and-mortar casinos.

In the information shared by Las Vegas Sands following the end of the third fiscal quarter, the company explained the outcome of the ongoing coronavirus pandemic and how it has impacted Sands’ revenue. As with many companies, the second quarter marked a particularly difficult time, as many Sands locations were closed due to global lockdowns.

For the second fiscal quarter in 2020, Sands’ net revenue was $586 million. While some companies would rejoice for such numbers, this marked a shocking decline of 82% from the revenue Sands generated during the same period in 2019. The company also shared massive losses incurred from operating costs, totalling $610 million for Q2.

As was made clear in the report given by Sands representatives, the losses continued through the third quarter of this year for the company. In Q3, Sands’ net losses totalled $731 million. The company presented this information juxtaposed with net income during the third fiscal quarter of 2019, which had been $669 million.

In presenting this latest financial report, Sands CEO and owner Sheldon Adelson made a point to reiterate that the company had made improvements in the third fiscal quarter of this year, and was beginning to recover despite the extreme difficulties faced globally due to the ongoing coronavirus pandemic.

Adelson’s remarks indicate that the company anticipates continued growth and recovery into the fourth quarter and into 2021. Adelson specifically indicated a belief that travel and tourism would continue to increase as time goes on, two sectors that had ground to a halt in the second quarter due to the global spread of COVID-19 and ensuing lockdowns.

This year has been profoundly challenging for the Las Vegas Strip, and Las Vegas Sands is far from the only company that felt the hurt during the second and third quarters of this year. The biggest sources of revenue loss through 2020 have been a massive decline in international tourism, as well as forced closures of casinos for months at a time.

In early September, MGM announced that it would be laying off over one quarter of its workforce, around 18,000 employees. In a memo from MGM CEO Bill Hornbuckle, he explained that the majority of these workers are those based in MGM’s Las Vegas operations, and the company hopes to rehire these employees when possible.

This announcement was made just a short time after it was announced that the Tropicana Casino would once again be sold, following its purchase by Gaming and Leisure Properties in April of this year. At the time, Las Vegas was beginning to disclose its summer tourism revenues, a far cry from what they normally are. 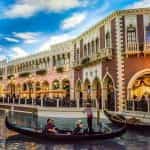