As the coronavirus pandemic continues to surge across the United States, Michigan is accelerating steps to establish a regulated iGaming industry ASAP. A meeting held by Democratic and Republican Michigan lawmakers in early December saw policymakers across the aisle agreeing to waive the traditional 15-day waiting time for iGaming and sports betting rules in the state. As such, it is clear that Michigan lawmakers are hoping to push iGaming into effect before the new year. 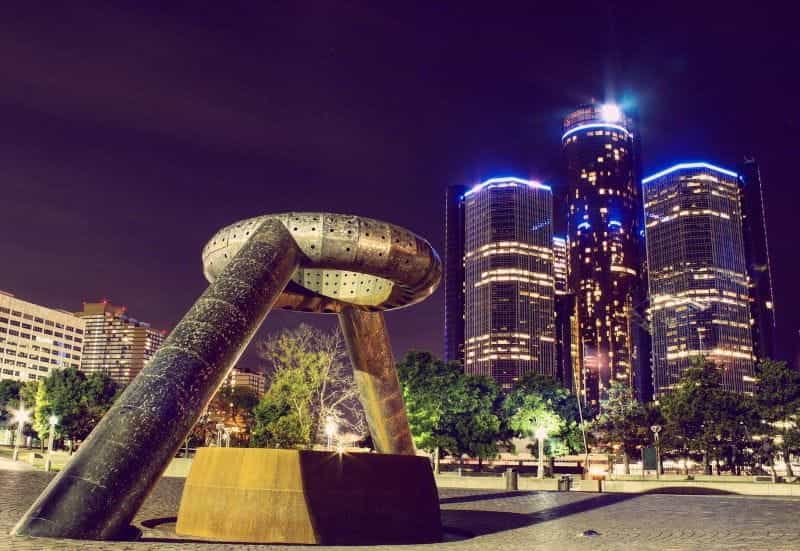 For the first six months of 2020, lawmakers in Michigan got to work creating legislation that could structure Michigan’s brand-new regulated online gambling industry. Until now, the state’s governing gambling regulatory body, known as the Michigan Gaming Control Board (MGCB), typically submits its gambling rules to the government for final review.

With just a month to go before the new year, the joint Democratic and Republican powers serving on the Joint Committee on Administrative Rules (JCAR), a ruling party in the Michigan state government, decided to do away with a mandatory 15 day review period for rules submitted by the MGCB.

As such, the rules which have already been thoroughly discussed and drafted by Michigan lawmakers may be able to leapfrog preexisting barriers and make their way into policy before the end of 2020. In a statement from a spokesperson from the MGCB, it was clear that launching legal iGaming in the state before the new year was exactly the plan.

What Would Need To Happen For iGaming In 2020

In order for Michigan lawmakers to successfully implement legal iGaming in the state before the end of 2020, the Michigan Gaming Control Board will collaborate with gambling operators, vendors, suppliers, and platform developers to get everything working together smoothly, including necessary application submissions and fast-tracked licensing.

Prior to the meeting of the Joint Committee on Administrative Rules, Michigan state senators spoke publicly to the press about the decisions to come from the state government. As one Republican Senator explained, the road to legal iGaming in Michigan had been severely slowed down due to the lengthy licensing process.

Senator Pete Lucido told the press that, though legal online gambling had been made into law about a year before, the growth of a robust local iGaming business had been stalled, as Michigan’s 27 casinos awaited licenses to operate online gambling. Several companies, including FanDuel and Barstool Sportsbook, also sought approval to operate in the state.

The Road To Legal Gambling In Michigan: A Year In The Making

In December 2019, Michigan Governor Gretchen Whitmer legalized online gambling in the state. Because it’s a time-intensive and bureaucratic process to realize legal gambling, it has taken the majority of 2020 to put effective regulations into place. Even still, this process is expedited: normally, it would take well over a year to implement.

Michigan Opted For The Time-Intensive Route

This is not just because instituting legal and regulated gambling in a US state requires a lot of bureaucracy, though it does. In many US states, the process to create regulated legal gambling — particularly as a last-ditch effort to make extra public money during the pandemic — has been relatively fast to implement.

In states like Illinois, for example, the state government instituted legal online gambling as early as June of 2020 in order to offset COVID-19 losses for the local gambling industry. By contrast, Michigan lawmakers ensured that their regulatory process would be more thorough.

That has meant that, since December 2019, the state of Michigan has undergone a number of different steps to create a legal gambling industry, including necessary approval of rules by different government bodies, a period for the public — which is to say, voters — to offer their opinions on the measures, and further endorsement by state legislators.

In Michigan, the majority of operating casinos in the state are run by local tribes. In total, the state is home to 24 tribal casinos and 3 independent casinos. As the coronavirus pandemic continues to spike in the US, Michigan’s casinos have opted for dramatically different responses to the threat of the novel virus.

In mid-November, Governor Gretchen Whitmer announced that the state’s three independent casinos, located in Detroit, would have to close for a mandatory three week period beginning on November 18, and lasting until December 8. The tribal casinos in Michigan are not subject to state rules.

Though Governor Whitmer stated in mid-November that lockdown rules would be only temporarily implemented, Michigan locals anticipate that the strict guidelines — which include the closure of non-tribal casinos, indoor dining, movie theaters, high schools, and bowling alleys — will likely be extended, as coronavirus cases continue to surge.

By December 2020, Michigan was experiencing a crushing rate of COVID-19 deaths: a clip of 67 COVID-19 fatalities per day, up from 31 COVID-19 deaths a day just four weeks before. Governor Whitmer is under significant pressure from Republican lawmakers not to extend the three week lockdown, which is set to end December 8. 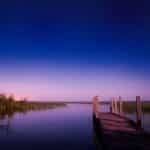