The chief gambling regulator in Norway Lotteritilsynet has announced that it will be issuing a fine against affiliate site owner SEO-Butler for the charge of promoting illegal gambling websites. The move comes after SEO-Butler was issued with repeated warnings by the regulator. It will therefore be fined NOK2,000 per day. 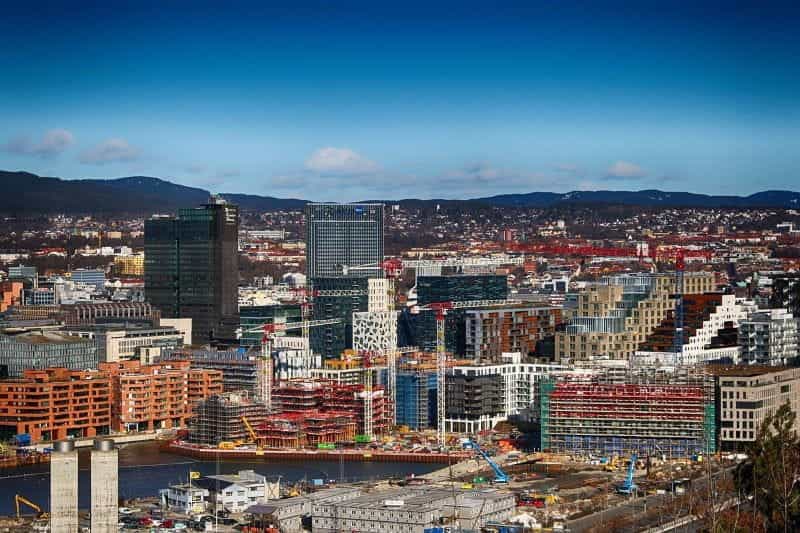 SEO-Butler Initially Issued with Warnings Back in December 2020

Lotteritilsynet, the main gambling regulator in Norway, has decided to issue affiliate site owner SEO-Butler with a fine for promoting and marketing several illegal gambling websites and for continuing to do so despite repeated warnings.

Lotteritilsynet initially ordered SEO-Butler to cease all marketing of illegal gambling websites on December 7th, 2020. When the website owner did not stop its illegal promotion activities, the Norwegian regulator issued yet another warning on March 22nd, 2021, stating that if SEO-Butler did not immediately halt its promotion of these illegal gambling websites — it would be fined.

As a response to Lotteritilsynet’s repeated warnings, SEO-Butler penned a letter to the regulator acknowledging the warnings while explaining that the websites in question were blocked for internet users holding Norwegian IP addresses.

Be that as it may, the Norwegian regulator decided to take the opportunity to conduct a review of the websites between April 19th and May 3rd. Its results showed that even though many of these websites were in fact blocked, four of them held Norwegian .no domain names and were therefore available to be viewed by internet users located in Norway.

The websites at the crux of this debate were Tjenpengeronline.no, Fotballreisetips.no, Finnstilling.no and Startsidendin.no — all of which SEO-Butler continued to promote illegal gambling on despite Lotteritilsynet’s numerous warnings against doing so. In the end, the regulator made the decision to issue the website owner with a fine.

Following affiliate site owner SEO-Butler’s continued promotion of illegal gambling on its websites despite repeated requests to stop doing so, Norwegian gambling regulator Lotteritilsynet issued a release outlining the fines it is imposing and its motivations behind doing so.

The regulator emphasized once again how SEO-Butler had been warned of its beaches of the dissemination and marketing ban on several occasions and, despite the warnings, had continued to repeatedly breach the regulations — an infraction which Lotteritilsynet takes very seriously.

Another aspect of this case revealed in Lotteritilsynet’s statement was that SEO-Butler had even given the regulator the impression that it had obeyed the repeated orders to cease its promotion of illegal gambling.

In order to calculate the size of the fine imposed on SEO-Butler, the regulator evoked the Norwegian Lotteries Act of 1998-99, which states that such a fine should ideally aim to be “so large that it eliminates the benefits the offender may have by continuing the illegal activity,” while simultaneously trying to avoid being “unreasonably high.”

In the end, Norway’s regulator Lotteritilsynet elected to issue SEO-Butler a fine of NOK2,000 per day for its promotion of illegal gambling websites and its failure to heed multiple warnings to cease doing so. The daily fines are to start from May 25th, 2021, and will range up to a maximum NOK200,000 total.

Much like other major European markets, Norway has been busying itself with reforming and better streamlining its gambling laws and regulations in efforts to promote new and responsible gambling measures, as well as improving those that are already in place.

The country’s Ministry of Culture is heading the efforts, deciding in June 2020 that the nation should have more concise, consistent, and consolidated gambling legislation that would also continue the gambling monopolies currently maintained by Norsk Tipping and Norsk Riksoto.

Plans were unveiled last year by the Ministry of Culture to condense Norway’s current gambling laws, such as the Lottery Act, the Gambling Act, and the Totalizer Act, into one streamlined piece of legislation, with the intention of then applying it to the entirety of the Norwegian gambling market.

A crucial aspect of the proposed legislation was a measure to maintain Norway’s existing gambling monopolies, Norsk Tipping and Norsk Rikstoto, allowing the two to continue their exclusive right to offer gambling services to the public while establishing stricter controls on the operators, such as giving the government the power to make decisions about their board members.

After finalizing these plans into a draft of the new legislation, the Norwegian government submitted the work to the European Commission in the hopes it will ratify the new laws, thereby placing the laws into a standstill period until November 13th, 2020.

When four of these customers were determined to be of low risk of money laundering, the regulator centered its focus on the remaining 11 — discovering that documentation was missing entirely for one of these players.

ATG, meanwhile, offered a deal to players in October 2020 in which customers who purchased bingo tokens were allowed to receive additional free bingo tokens —  which ended up being in violation of Sweden’s bonus law, which limits bonuses only to introductory bonuses.

Both operators were slapped with SEK2 million (£171,000/€197,000/$238,000) fines and issued with strict warnings, with ATG accepting the penalty, while LeoVegas expressed its intent to appeal the decision. 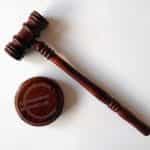