Companies from five different Latin American countries have already joined a brand-new nonprofit online gaming network, Online Gaming Latam. The creation of the nonprofit was driven by the efforts of representatives from some of the continent’s biggest markets for gambling: Peru, Colombia, Paraguay, Costa Rica, and Argentina. This signals the continued shift of operators in Latin America to adjust to an internet-heavy economy as the pandemic continues. 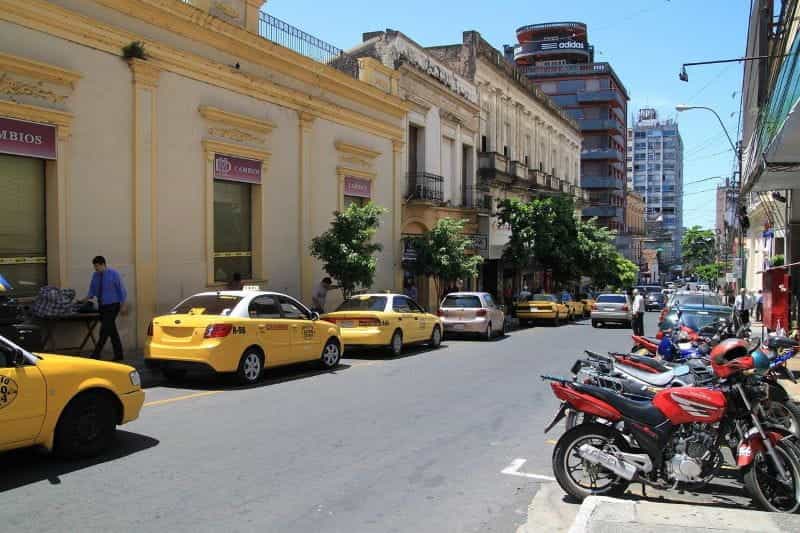 Paraguay is one of five countries represented in the launch of Online Gaming Latam. ©Schaale/Pixabay

The formation of Online Gaming Latam stems from the efforts of multiple gambling providers to collaborate across national borders to inform, educate, and progress public policy in the region regarding gambling. According to a press release, these policies will inform a responsible and transparent gambling industry in the region.

According to a press release issued by the company, Online Gaming Latam will deal specifically with issues relating to a number of iGaming options, including digital betting, sports betting, iGaming, live casino solutions, eSports, and fantasy sports. Support will also be offered to participating companies outside of these sectors, so long as it is in LatAm.

The site is overseen byregulatory officials and industry leaders from a number of countries, including Colombia’s Evert Montero, president of sports betting regulatory body Fecoljuegos, Alan Burak of Monografie, which plans the annual SAGSE convention, and Pablo Zuppi and Diego Fiz, which represent yogonet.com.

As of December 2020, each of the five countries centrally involved in the creation of Online Gaming Latam has dramatically different approaches to legal gambling. This is surely part of the inspiration for the new network, which will work to create a transparent system of communication and policy enforcement as the LatAm iGaming market grows.

In Argentina, for example, officials have only recently come around to the notion of a regulated online gambling industry. Beginning with Latin American gambling industry giant Codere, Argentine officials have granted licenses to a number of local companies to operate iGaming in the region, which is expected to launch properly in 2021.

For Colombia, where regulated online gambling has been legal since 2016, this fall saw the country legalize live casino options for the very first time. This came in the form of a business deal, as Evolution brought its live casino options to the country trough a partnership with Zamba, which is affiliated with Online Gaming Latam.

The Companies Involved Are Heavy-Hitters

Though Online Gaming Latam only formally launched at the beginning of November, a number of the region’s best-known gambling companies have already gotten on board to support the organization and get involved with its programs. This includes representatives from Peru, Colombia, Paraguay, Argentina, and Costa Rica.

Big Representation In Peru And Colombia

Peru and Colombia boast the highest number of organizations affiliated with the brand-new nonprofit, with five companies from each country signing on to support Online Gaming Latam’s efforts. For Peru, this includes Apuesta Total, Meridian Bet, Te Apuesto, Inkabet, and Somos Casino.

In Colombia, companies including Zamba, Aqui Juego, Wplay, Mozzartbet, and BetPlay are listed on the Online Gaming Latam site as official partners of the project. These companies will now be collaborating internationally with three companies from both Paraguay and Argentina, and one company from Costa Rica.

As of mid-December 2020, the other companies which have signed on to support Online Gaming Latam are Argentina’s Palpitos, Del Rio Online, and Jugadon — minor players in the country. For Paraguay, Il Palazzo, Play 595, and Casino Carnaval have added their support, and Costa Rica’s Betcris will be involved.

Though just one company from Costa Rica is currently involved in Online Gaming Latam, it pulls significant weight. This year, Betcris has established itself a player to watch in the international gambling industry, rising to the ranks of being one of the leading sports betting organizations for the entire continent.

The last year has seen Betcris dance through one of the most difficult times for the sports betting industry, the spring of 2020, when international sporting events were brought to a screeching halt and postponed indefinitely following the global outbreak of the pandemic. While many companies struggled for answers, Betcris stayed positive.

In late May, Betcris announced that players would be able to place bets on eSports, meaning live-streamed competitions between video game players, as well as unconventional sports like table tennis and even politics. This move paid off: by early September, the NFL announced that Betcris would be its official betting partner in LatAm.

In Latin America, the impact of the ongoing pandemic has a had a devastating effect on the continental economy, which was already precarious preceding the outbreak of COVID-19. A December 18 report from Rappler showed that unemployment in the Caribbean and Latin America is expected to surpass 30.1 million by the end of 2020.

According to a Reuters report, however, the economy of Latin America is expected to make some recovery by 2021. Estimates in July speculated that the region’s economy would shrink by more than 9% this year. It is now expected to grow 3.7% — less than half of what it lost — in 2021. 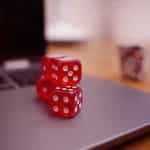