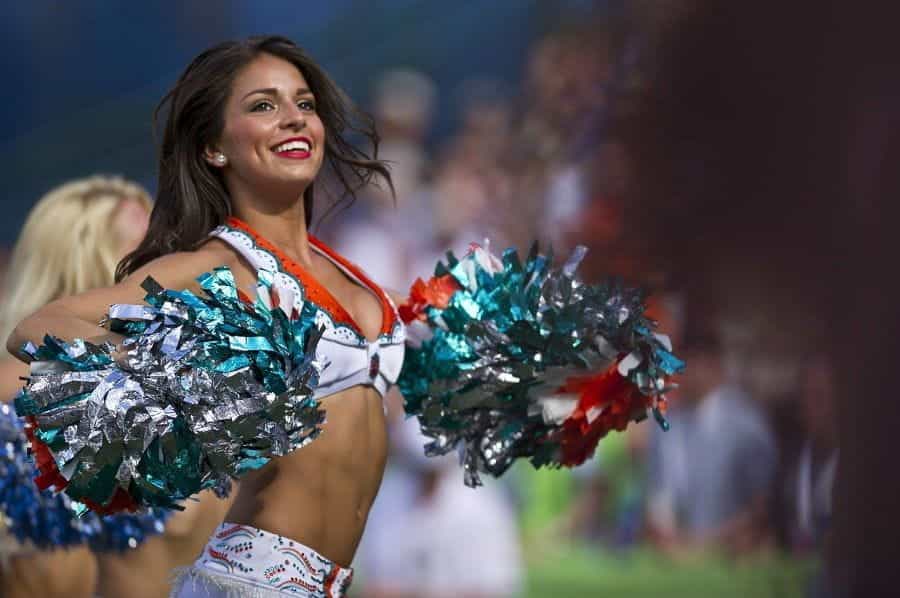 Latin American fans of US football are likely to be enthusiastic about Betcris’s new partnership with the NFL. ©skeeze/Pixabay

On Tuesday, September 8, a spokesperson from Betcris announced that the company would be partnering with Mexico City soccer team Atlante F.C. This deal means that Betcris will be listed as one of Atlante’s official sponsors, and demonstrates how thoroughly and enthusiastically Betcris is continuing to expand across the world of Latin American sports.

What Is Atlante F.C.?

Atlante F.C. is one of Mexico’s oldest soccer teams, having been founded more than a century ago, in 1918. About three decades after its inception, Atlante F.C. collaborated with other local teams to form what is now known as the Mexican professional soccer league. Today, Atlante F.C. is a member of the Mexican Expansion League.

An Even Bigger Deal: Betcris Gets Attention From NFL

Just one day after going public with its Atlante F.C. partnership, Betcris announced that it would be the official betting partner of the NFL for its Latin American activity. This means that Betcris, and Betcris alone, will be able to use the NFL trademark to promote its sportsbook and other sports betting options for American football fans in Latin America.

A number of other perks will come alone with this, including brand exposure for Betcris across the huge NFL platform, including at the NFL’s Pick’Em game and the NFL International Games Series, set to take place in Mexico in 2021. This deal also means that Betcris will have unique access to NFL data.

Following the announcement of this major new deal with the NFL, Betcris CEO JD Duarte was effusive, saying that this new partnership marks what he hopes is a continued sea change for Betcris moving forward. As he explained, it’s his hope to thoroughly saturate the world of Latin American sports betting, and this move is likely to help.

Betcris: A Darling of Major US Sports Leagues

The announcement that Betcris will be the exclusive Latin American partner of the NFL comes just a short time after the MLB, the United States’ Major League Baseball association, also selected Betcris to be its Latin American sports betting operator. At the time, a spokesperson said that the deal had been underway for two years.

Though both American football and American baseball are not home-grown in Latin America, both the US sports leagues and Betcris made clear that these sports have huge viewerships and fan bases in Latin America, home to many sports bettors. These deals include major exposure for Betcris, which is a rising star in the gambling industry.

It’s impressive that Betcris has managed to continue striking such big deals, even when the world of sports betting specifically has been so seriously existentially challenged. For most sports betting operators, this spring signified a huge and unprecedented threat to livelihoods, given that international sporting events were canceled or postponed.

Even as the uncertainty loomed, Betcris managed to keep an optimistic spin on things. As early as April, the company had gone on record to announce that it would be providing robust alternative betting options for its users, including on the stock market, politics, and eSports.

By May, Betcris had pushed into this sector even more fully. At that time, several months into the pandemic, Betcris announced that it would be tripling its coverage of eSports, which means the live-streamed play of popular video games using streaming services like Twitch and Periscope.

Until the US Supreme Court overturned an existing law, sports betting was illegal across the entire country. Since then, though, states have been negotiating individually what their parameters for sports betting will be, or should be. The result is a massive boom in sports betting activity.

Because many of these business deals take a long time to realize, it’s only now that many of them are coming to fruition. It’s quite likely, too, that a lot of this additional activity has been sped along by the ongoing coronavirus pandemic, which has had a devastating impact both on the sports industry and on sports betting.

The advent of more legal sports betting in the US is beneficial both for the industry and for bettors alike. A recent study published in the summer of 2020 showed that sports bettors were more likely to place their bets using legal websites, as opposed to the illegal ones that were the sole option available to them prior to 2018.

According to survey respondents, 12% of bettors would, actually, bet more when using a website they trusted. 25% of these bettors expressed a belief that they felt more confident when using these sites that their money actually would get paid out to them. Piggybacking off of this, 19% of respondents said that they generally preferred using a regulated site. 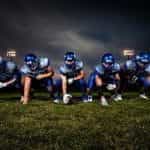