Pariplay And Codere Are Live In Colombia

After announcing a partnership in October of 2020, Pariplay and Codere have concretized their partnership, launching seven months later in Colombia. After being acquired by Aspire Global in 2019, Pariplay has continued to grow its relationships with gambling companies around the world, including VERSUS, Valiant, and Fusion. The Codere and Pariplay alliance is expected to expand into both Spain and Latin American countries. Colombia marks among the first implementations. 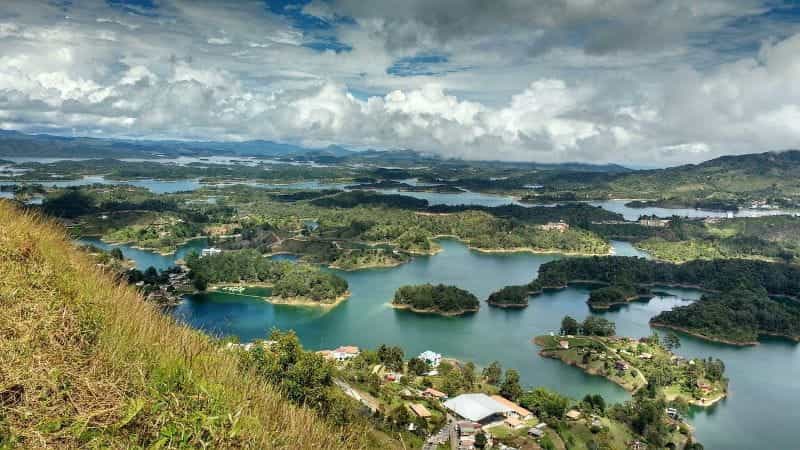 Codere and Pariplay are putting their partnership into action, now having launched in Colombia. ©gabrielmor/Pixabay

In mid-May, 2021, Pariplay and Codere announced that their hotly-awaited collaboration had officially gone live in Colombia. The companies first broke news of their pending collaboration in October of 2020, stating that they would work together in Mexico, Colombia, and Spain.

In Colombia, Codere is known as Codere Colombia. The company received a license to operate iGaming in the country — a necessity for gambling providers in Colombia — via its subsidiary brand, Codere Apuestas. A representative from Codere stated that Pariplay’s games are very popular in Colombia, and that they look forward to continued success.

The Games Coming To Codere

After being purchased by gaming company Aspire Global in 2019, Pariplay has not slowed down in its international partnerships. Since announcing the Codere alliance in October 2020, Pariplay released a string of additional collaborations. In December 2020, Pariplay revealed a partnership with 888 Casino and MGA Games, bringing the company to Spain.

As in the case of the Codere alliance, it was revealed that this deal would kick off in Spain, but aimed to expand into a number of other countries afterward. That wasn’t the end of Pariplay’s Spanish dealings: in February 2021, the company announced that it would be collaborating with VERSUS, an online gambling operator located in the European country.

Pariplay isn’t just focusing on the Spanish-speaking sector, though: it’s also been striking deals with companies in Germany, Switzerland, and Portugal. Still more recently, Pariplay grew its presence in the United States, thanks to a novel alliance with GAN, a gambling platform provider.

As was announced in the fall of 2020, Codere and Pariplay intend to grow their partnership throughout a number of Spanish-speaking markets, including Colombia, Mexico, and Spain. For Pariplay, the deal marked the very first time that the company’s games would be made popular legally in Colombia, but it was not its first Mexico launch.

In Colombia, A Spate Of Protests

As the coronavirus crisis rages on, an alarming surge of a novel variant of the respiratory illness in Latin America was exacerbated in the last few weeks by a surge of protests in Colombia. Throughout Latin America, countries have been brought to their knees by an extra-infectious variant of COVID-19, thought to have originated in Brazil.

In May, protests raged on for the third week in a row. Civilians in Colombia took to the streets after a government effort to increase taxes. The people stated that they are opposed to the tax increase because many in the country, already financially struggling, was hard-hit by the virus and ensuing months-long shutdowns.

COVID Continues To Spiral Out Of Control

In countries across Latin America, including Argentina, Brazil, Uruguay, Peru, Venezuela, and Bolivia, coronavirus infections and deaths are reaching peaks once again. In response, some countries in the region have elected to re-implement unpopular lockdown measures, including in Argentina and Peru. 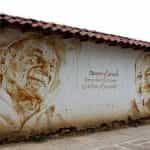