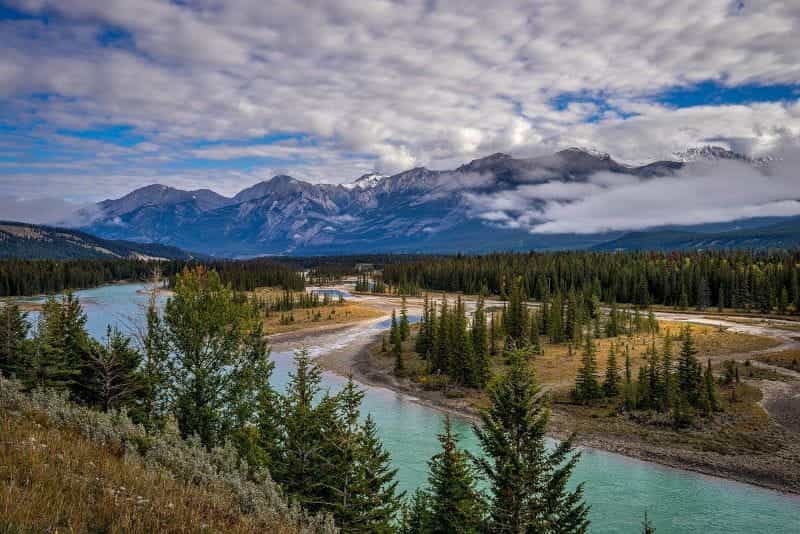 US sportsbook operator PointsBet recently announced that it has appointed Nic Sulsky as its new chief commercial officer responsible for the company’s Canadian operations, as it prepares to begin offering its sports betting services to its neighbor up north.

Before his leading role at Monkey Knife Fight, Nic Sulsky helped co-found InGamer, which is an in-game fantasy sports platform that launched in partnership alongside CBC’s Hockey Night in Canada in 2010.

Sulsky’s appointment to chief commercial officer at PointsBet represents the sportsbook’s first major senior hire in Canada, as well as marking its first major step towards implementing its strategy of establishing a leadership team in Canada in preparation for its eventual forays into the country.

Sulsky took pride in his new role as Canadian Chief Commercial Officer at PointsBet in a recently shared statement:

“I’m thrilled to be joining PointsBet. This is an international company embracing what it means to be Canadian, and its commitment to providing a made-in-Canada platform for Canadian fans was the deciding factor for me in taking on this role.”– Nic Sulsky, Chief Commercial Officer for Canada, PointsBet

Johnny Aitken, CEO of PointsBet USA, expressed the team’s excitement in welcoming Sulsky to the company: “PointsBet is excited to welcome Nic to the team, adding strong talent that knows how to build first-class gaming brands while possessing a deep understanding of the Canadian landscape.”

Single-Game Sports Betting Close to Being Legal in Canada

Canada continues to look like an increasingly enticing market for many operators, both in the US and in Canada itself, and the imminent passing of new legislation that would legalize single-event sports betting is yet another reason for its attractiveness to sports betting suppliers.

The single-event sports betting bill is close to being implemented, passing last week its second reading in the Senate before being passed onto the Standing Senate Committee on Banking, Trade and Commerce.

Also known as the Safe and Regulated Sports Betting Act, Bill C-218 was first passed by Canada’s House of Commons following its third reading in April 2021 — waiting for approval by the Senate ever since.

Progress on the bill arrived shortly after the British Columbia Lottery Corporation (BCLC) lobbied the Canadian Senate to pass the bill before summer recess, which begins on June 26th, 2021, and ends on September 20th.

Bill C-218 first entered parliament when it was reintroduced in November 2020, finding support amongst key members of Canada’s government. Conservative MP Kevin Waugh was one of the bill’s main sponsors, which seeks to amend paragraph 207(4)(b) of Canada’s Criminal Code, which currently only allows sports betting if players bet on three or more games at once.

The single-event sports betting bill which could potentially transform the industry in Canada first came to light in April 2020, when Members of Parliament Brian Masse and Kevin Waugh first introduced Bill C-218, also known as the Safe and Regulated Sports Betting Act.

The Canadian Criminal Code, which Bill C-218 is attempting to amend, currently classifies most forms of gambling in Canada under “lottery schemes” that are normally organized for charitable reasons.

While Canadians can in principle bet on sporting events, they can only bet through a parlay betting system organized through local lotteries. A parlay bet, for context, is a bet that lumps several individual bets into one single bet. This, in turn, offers bettors lower overall odds of winning but tends to offer larger rewards in an event a win does occur.

The ban on single-event betting is based on the assumption that betting on single events may affect or ruin the integrity of a game. However, strong opposition from professional sports leagues may have also had an effect on the decision.

The result is a notable amount of Canadians gambling via offshore operators. The Canadian Gaming Association estimates that $14 billion is wagered through offshore gambling sites. And with only $375 million being bet annually through the parlay system, it is little surprise why certain politicians are keen to introduce legislation that could potentially make up for such losses.

Originally hailing from Australia, sportsbook provider PointsBet recently became in May 2021 the official betting partner for the Women’s National Basketball Association (WNBA) in the United States. The deal symbolizes a major spike in interest in the WNBA over the last year, with the women’s league soon available to Australian players.

The Women’s National Basketball Association in the United States settled on PointsBet to be its only authorized gaming partner in the Asia & Oceania markets after being approached by several interested operators.

The new partnership will see the Australian-based bookmaker integrate the entire WNBA game schedule into its sportsbook offerings. Australian customers using the service will have access to a rich selection of markets showcasing competitive odds. 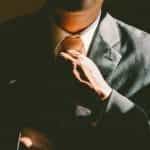