The Australian-based sportsbook, PointsBet, has become the official betting partner for the Women’s National Basketball Association in the United States. The deal signals a major surge in interest in the women’s league over the past 12 months and will see the matches integrated into the betting portfolio available to Australian punters. PointsBet already boasts an impressive US catalog, which already spans NBA, NHL, and the PGA tour. 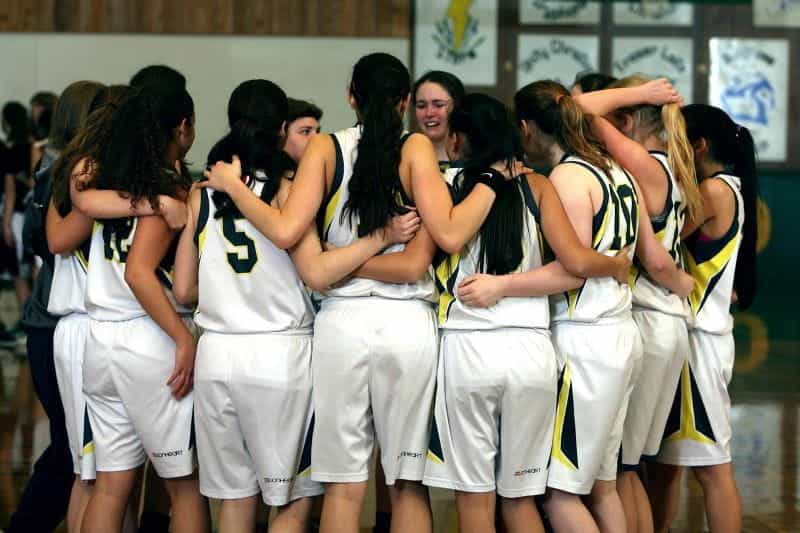 The Women’s National Basketball Association (WNBA) is starting to capitalize off the intense grassroots interest in the women’s basketball. This has culminated to a much higher-standard of gameplay and a broader interest at a commercial level. ©KeithJJ/Pixabay

Upon making its decision from a list of several interested parties, the Women’s National Basketball Association in the United States chose PointsBet to be its only recognized and authorized gaming partner in the Asia & Oceania region. The league has gained a serious and widely distributed following in recent years, as the personal brand and stock of its players grew in tandem. Pursuing these expansionist goals is only natural for a newly defined professional sport, and as we’ve across many other disciplines, betting interest naturally follows the commercial interest shown by the industry.

The new partnership between PointsBet and the WNBA will see the Australian-based bookmaker integrate the entire game schedule into its sportsbook offering. Australian customers using the service will have access to a large range of markets with competitive odds, thus enabling them to have a rewarding gambling experience within this new and exciting arena.

Packaged in the deal are a series of sponsorship agreements for the sportsbook, these will see PointsBet gain vital visibility within the match broadcasts. Brand visibility is a key component of this deal, so expect pre-rolled advertisement to be attached to the digital assets of the WNBA, courtside logo placements, and the possibility of jersey logo placement. Importantly, both sides of this newly formed alliance have agreed to work together to protect the integrity of the sport and promote a culture where corruption and match-fixing are quickly eradicated.

Women’s sport is exploding in popularity around the world, driven by an intense and targeted increase in grassroots funding over a decade ago, we are now beginning to witness the fruits of these initiatives. Players are emerging in many different women’s sports from football to tennis and indeed basketball, which display a far greater skill level than their counterparts in recent years. This is fueling a broader interest in professional women’s sport, which brings with it broadcasting deals and betting infrastructure interest.

Striking up this sort of deal was a no-brainer for PointsBet, their first such partnership in women’s sport doesn’t even feel like a risk due to the simple demographics of the fanbase. Followers of basketball are known to be some of the most digitally engaged across all global sports. The WNBA has completely capitalized upon this sentiment and is savvy in its approach to expanding the WNBA brand.

As a sportsbook operator that completely owns and operates their platform technology from end-to-end, it allows PointsBet to structure a platform that works supremely well compared to the current crop of competition. From the front-end design on the sportsbook to the data pipelines that fuel a well-stocked range of markets, PointsBet has complete authority over how they wish to grow and develop their offering of Women’s sports betting. It’s mainly for these reasons of autonomy and sovereignty that the WNBA has decided to partner with the firm.

This partnership serves as the ideal product for serious fans of the WNBA who also enjoy betting. It has a personalized feel and its bespoke offerings have been tailored to the needs of fans. This competitive advantage will set them aside from the rest of the market and will be bolstered by the PointsBet app’s incredible user experience and speed.

Enhancing How Fans Interact with the Game

At the core of PointsBet’s philosophy is to build a superior gaming experience that drastically enhances how fans interact with the game. By drawing upon the lessons learned across their other sports market offerings, the betting operator has plenty of data, case studies, and fuel to drive its growth. This so-called second-screen experience is what remains core and fundamental to a strong user experience when betting online.

The WNBA is clearly excited to be making inroads into the iGaming space, an industry that is traditionally hard to penetrate as a newcomer. Partnering up to deliver an elite gaming experience for their fans is a brilliant motivator when it came to pushing this deal over the line. It is an exciting milestone for this league which hasn’t shown a strong presence in the digital sphere since its growth in popularity. So it remains to be seen how this will benefit and enhance the women’s premier basketball division.

PointsBet’s new partnership with the WNBA is another inroad for the betting industry’s sponsorship of basketball. The deal elevates PointsBet’s US catalog to include the NHL, PGA Tour, NBA, and now the WNBA. 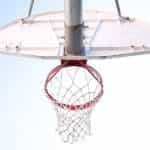