After a fall of consistent growth into Latin America, Maltese games developer Pragmatic Play announced yet another partnership in Venezuela. Late November 2020 saw back-to-back announcements from Pragmatic Play with two companies based in Venezuela. In early December, the company announced a third Venezuelan partnership, this time with Triples.com.ve, an online gaming site based in the country. What can Triples.com.ve players expect from this partnership? 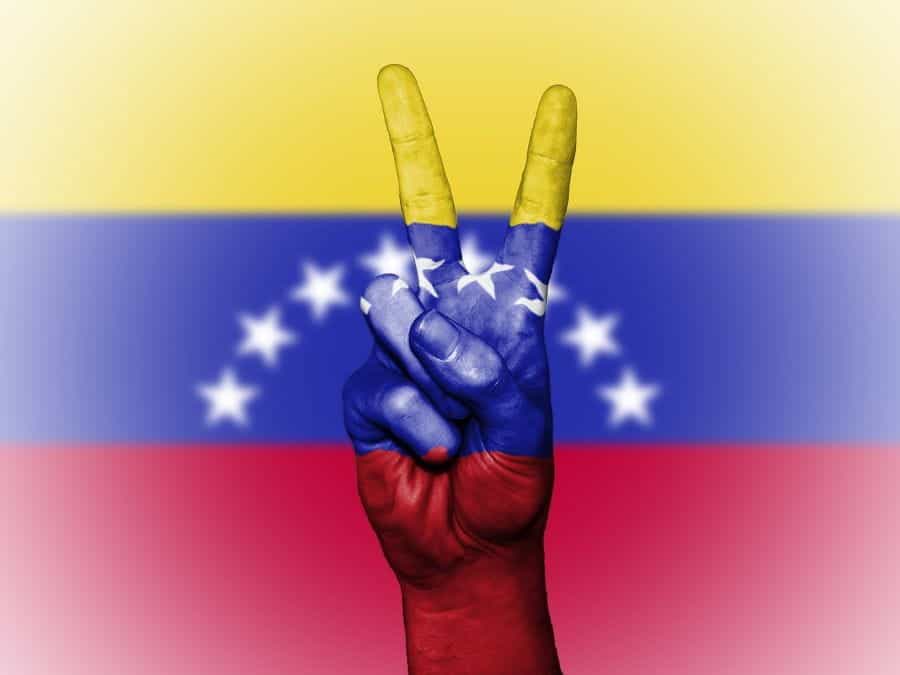 The latest deal to come from Pragmatic Play marks the company’s third consecutive deal with a company based in Venezuela. This time, the iGaming provider in question is Triples.com.ve, which will now have access to live casino and virtual slots created by Pragmatic Play.

In a press release, representatives from both companies spoke enthusiastically about the partnership, with a spokesperson from Triples.com.ve indicating that the new games from Pragmatic Play’s catalog which will be available to Triples.com.ve players will be integrated across multiple different verticals.

Triples.com.ve is an online gambling website run out of Venezuela. It is overseen by Corporación Los Juanes, and is authorized to operate thanks to the permission of Venezuela’s National Lottery Commission, or CONALOT. Triples.com.ve offers a vast number of gambling options, from virtual slots to bingo and online lottery.

The Games Coming To Triples.com.ve

Since its founding in 2015, Pragmatic Play has grown an impressive games portfolio, with new options added at the rapid pace of five new titles a month! Players of Triples.com.ve will be excited to see some of the newest releases from Pragmatic Play, which include titles like Big Bass Bonanza and John Hunter and the Mayan Gods.

Pragmatic Play has a huge roster of online gambling offerings, which include virtual slots — like those mentioned above, as well as titles like Ultra Hold and Spin, Star Bounty, Aztec Gems Deluxe, and even games inspired by popular TV shows, like British period drama Peaky Blinders.

But that’s not all Pragmatic Play does. In addition to creating a huge portfolio of virtual slots, the Malta-based developer has a wide range of other gambling options. Triples.com.ve players will also be able to access the live casino options from Pragmatic Play, an omnichannel offering for both iGaming and land-based gambling operators.

Pragmatic Play has stayed on top of the trend in online gambling by creating an in-house studio to shoot live casino broadcasts, which feature professional dealers. Players will delight in the high quality of video production, which is captured by more than one 4K camera on set and live-streamed by users at home with an HTML5 interface.

Players who choose to peruse Pragmatic Play’s Live Casino offerings will have an array of tantalizing choices, from the Wheel of Fortune-style Mega Wheel to Mega Sic Bo, blackjack, baccarat, and several options of roulette, including traditional, auto-roulette, and speed roulette.

The shift to live casino offerings in Latin America is a contested one, with more countries in the region shifting to approve regulated live casino options since the ongoing COVID-19 pandemic. In Colombia, government regulators approved live casino options for the first time in mid-November, when Evolution Gaming brought its content to the nation.

Venezuela has a lenient approach, evidently, to live casino options, as Pragmatic Play is easily able to bring its live casino options to the country. This would follow the logic that Venezuela is more lenient in the realm of online gambling than other countries in Latin America, like Brazil and Argentina, which are still working to legalize iGaming.

In just a number of weeks, Pragmatic Play has exploded its presence in Venezuela, a Latin American country which has struggled tremendously due to political and economic strain over the last several years. Since late November, Pragmatic Play has partnered with three Venezuelan companies.

Back To Back Deals In November

Parley and Triples.com.ve are getting virtually identical deals with Pragmatic Play, gaining access to virtual slots and live casino content from the Maltese developer. In an interesting twist, however, Novobets is getting more content: with this deal, Novobets players can get Pragmatic Play’s slots, live casino, table games, and virtual sports offerings.

The last year has seen a tremendous amount of growth from Pragmatic Play into Latin America, from a partnership with Luckia in Colombia to the establishment of its Latam Hub, concretized in summer 2020. Still, the company is not slowing down its expansion elsewhere, into other parts of the world.

In early December, Pragmatic Play announced that it would be bringing its virtual slots to WWin, a European platform for gambling overseen by Pin Projekt. WWin is generally best known for its sports betting options. The company will also be taking advantage of Pragmatic Play’s unique player engagement software, called Enhance. 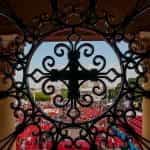