Latin American gambling industry titan Sun Dreams has been sold to Chilean company Pacífico Sur, a deal finalized after long-standing negotiations. This deal had been initially discussed publicly in late June, when representatives for Sun Dreams referenced turning down Pacífico Sur’s initial buying proposal. The deal had not always included that Pacífico Sur would buy the entirety of Sun Dreams. Now, months later, ownership of the company has moved from South Africa to Chile. 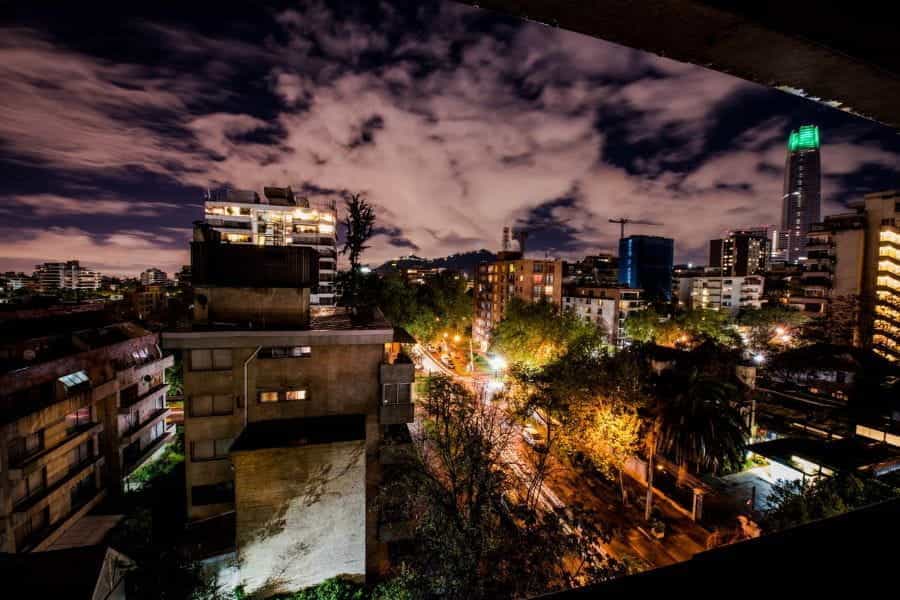 Despite not being based in Latin America, Sun Dreams — an offshoot of the larger company, Sun International — has established a strong presence in the Latin American market over years. Today, in fact, Sun Dreams is Latin America’s largest casino operator, with locations in countries including Chile, Argentina, Panama, Colombia, and Peru.

A Strong Performance in 2019, Despite Unrest

In March of this year, Sun International released its 2019 income, which demonstrated that the company was seeing particularly strong growth in its Latin American holdings. According to a company spokesperson, they were relieved to see how well the company had performed, even in the face of ongoing unrest in Chile in the fall of 2019.

These uprisings were sparked by civilian protests against what was seen as a breaking point in socioeconomic inequality in the Latin American country. As the uprisings continued, Chile’s government mandated the forced closure of casinos across the country. Given that Sun Dreams is a casino operator, this surely impacted their business.

Additionally, a Sun International representative said that the company had managed to also offset potential losses in Argentina, a then-volatile market for ongoing economic struggle following the plunging value of the national currency after surprise election results in August and October 2019.

A Sun International spokesperson indicated that the company, which is known for its brick-and-mortar casino presences in Latin America, was also looking positively to the future of legal iGaming in the region. Since this statement was delivered in March 2020, countries including Chile, Argentina, and Brazil have moved decisively towards legal iGaming.

Negotiations Over Sale Through The Summer

Despite an optimistic announcement from Sun International in March of this year, something must have happened in the intervening months for the company to consider its latest deal, finalized last week, wherein Chilean investment firm Nueva Inversiones Pacífico Sur has taken control of Sun Dreams from its owner, Sun International.

In June of this year, Sun International revealed that Nueva Inversiones Pacífico Sur had surprise-offered to purchase a majority stake in Sun Dreams. At the time, Pacífico Sur’s proposal was more modest: a 50.1% stake in the company, meaning that its control would be just a tenth more than Sun International’s.

At the time, a Sun International representative spoke negatively of the proposal, intimating that the proposed price from Pacífico Sur dramatically undervalued the company and its well-regarded Latin American holdings. The number suggested at the time was equal to about $86.06 million, a deal which would be paid partially in cash.

The deal did not come out of nowhere. Pacífico Sur and Sun Dreams are longstanding partners in the Chilean gambling market, and, according to a representative from Sun International, this is also not the first time that the two companies have locked horns since beginning collaborations in 2016.

Announcements Roll Out Before Sun International Is Ready

Before anyone had time to react, the offer went public. Within minutes, Sun International’s shares went up 22%. Even still, the company was dismayed that the announcement had reached the trading room floor before either company had a chance to concretize what, at the time, was seen as an informal proposal.

In addition to the immediate pressure put on the company by the public announcement of Pacífico Sur’s proposal, other company representatives and stakeholders, including partial owner Value Capital Partners, derided what they saw as a serious undervaluing of Sun Dreams.

This undervaluing likely just added insult to injury, given that Sun International is known most for its brick-and-mortar casinos, which have had to be closed around the world due to ongoing coronavirus-related lockdowns. These closures have ranged from Latin America to Sun’s home country, South Africa.

Then, in late August, a surprise announcement came from both companies, revealing that Pacífico Sur had relented to raise its buying price to $160 million (USD). This would be in exchange for a far greater amount of the company: Pacífico Sur will now control 100% of Sun Dreams’ stock market shares.

Prior to this deal, Pacífico Sur held a 35% stake in the company. Previously referenced partial owner Value Capital Partners held 20% of the company. Now, Sun Dreams will be entirely controlled by Pacífico Sur, a company which was advised by leading American investment firm Goldman Sachs in handling this negotiation.

Was This Good Or Bad For Sun International?

As the international gambling market has taken a hard hit during the coronavirus pandemic, it’s unclear whether this deal is good or bad for the South Africa-based company, which had eagerly boasted its success in the Latin American market a mere six months ago.

In fact, $160 million sounds like a low price to pay for control over what many are considering to be the future of the global gambling industry — even a second Europe, to some — especially as gambling regulations have become ever-more lenient in some of Latin America’s most stringent opponents in favor of bringing in much-needed tax revenue.

Still, also in June of this year, it became publicly known that Sun International was facing tremendous debt problems predating COVID-19 but exacerbated by mandated, months-long closures. Before even receiving the offer from Pacífico Sur, Sun International made the difficult decision to close several of its casino locations in its home country, South Africa. 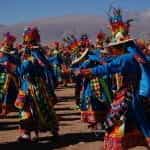