The Advertising Standards Authority has banned an advert from online casino Casumo, following complaints that it targeted customers Google searching “how to unsubscribe from gambling all gambling”. The ad has been criticized as irresponsible, under claims that it intentionally targeted vulnerable customers.

The advert for the Casumo app, sponsored by Google, was first seen in May of this year. It appeared in the paid-for listings at the top of the search results page. Customers who entered the Google search “how to unsubscribe from all gambling” were met with the ad, stating “Welcome Bonus to New Players Casumo 100% and 20 Free Spins”. The advert also encouraged the searcher to “Create an Account and Play now!”. 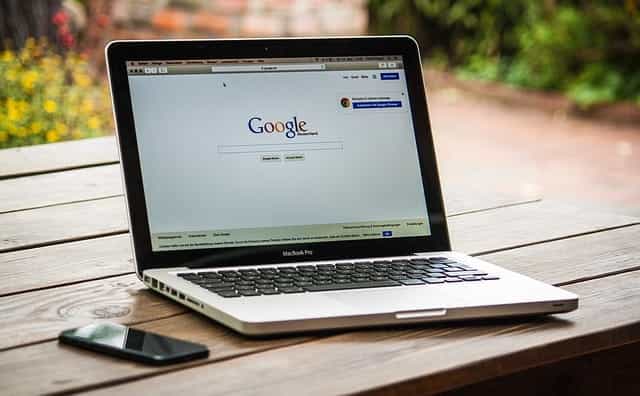 Open laptop. On the screen, the search engine Google can be seen. ©pixabay.com

The advert for the Casumo app, sponsored by Google, was first seen in May of this year. It appeared in the paid-for listings at the top of the search results page. Customers who entered the Google search “how to unsubscribe from all gambling” were met with the ad, stating “Welcome Bonus to New Players Casumo 100% and 20 Free Spins”. The advert also encouraged the searcher to “Create an Account & Play now!”.

The issue with the advert lies in whether Casumo intended upon targeting individuals seeking to self-exclude from gambling sites. Casumo explained their side of the matter, stating that their ads were targeted at individuals who entered search terms such as “gambling” or “gambling sites”. Casumo went on to explain that their list of excluded terms was designed to prevent their ads from appearing when certain search terms were entered. The issue that arose in this instance was that the word “unsubscribe” was not included in Casumo’s list of excluded terms. The online casino claims that this was because they had associated the term with opting out of mailing lists. It was relating the word “unsubscribe” with marketing, rather than self-exclusion from gambling services that caused these search terms to trigger the inappropriate advert. Casumo explained that they have ongoing systems in place designed to prevent their ads from targeting vulnerable gamblers. Their exclusion list is reviewed regularly and the company employs a Responsible Gambling Strategist and a Compliance team, from whom they seek advice. Nevertheless, Casumo stuck to their original definition of the word “unsubscribe” as relating to removal from a mailing list. As such, the online casino maintains that it did not target the advert irresponsibly.

The ASA’s ruling on Casumo Services sided with the complainant, deeming that the advert was irresponsibly targeted. The ASA had this to say on the matter:

The ASA went on to explain that out of those who entered these search terms, some were likely to be vulnerable. According to industry rules, “marketing communications for gambling should have particular regard to the need to protect vulnerable persons from being harmed or exploited“. As a result, the ASA upheld the complaint and judged that Casumo’s advert had breached CAP Code (Edition 12) rule 16.1 (Gambling).

The result of this ruling is that Casumo must in future make sure that any of their adverts featured on Google searches are targeted responsibly. In addition to this, the advert in question must no longer appear when the search terms of the complaint are entered.

This is not the first time that Casumo has run into this sort of trouble. Last year the Malta-based casino had to pay a penalty package of £5.85 million, after its safeguards to protect problem gamblers and prevent money laundering were found to be inadequate. The Gambling Commission uncovered shortcomings in a number of other gambling companies. Daub Alderney and Videoslots were also slapped with fines, bringing the combined total to £14 million.

Earlier this year the ASA also discovered that some gambling companies had been targeting adverts at children. In an investigation, the advertising watchdog used “child avatars” to learn about the kinds of adverts that children are exposed to on the Internet. Over the course of two weeks, adverts from 43 different gambling operators were seen on sites, some of which were aimed at children.

These examples highlight the issues that exist surrounding consumer protections in the gambling industry. While there are already systems in place that have been devised to protect problem gamblers, the issue is far from solved. GamStop is a tool that has been created to allow gamblers to exclude themselves from all gambling sites at once. It is intended to be quick, easy and effective, but it has been plagued with issues since it was launched. GamStop was meant to be enforced industry-wide, but due to ongoing problems, it still has not been approved by the Gambling Commission.

It’s not all bad news though. Gamblers who play with Casumo can self-exclude in their account settings. Members who self-exclude from Casumo’s services will not be able to log into their account and will not receive texts or emails. Casumo also offers gamblers an onsite chat and email service, where they can seek help from caring staff. 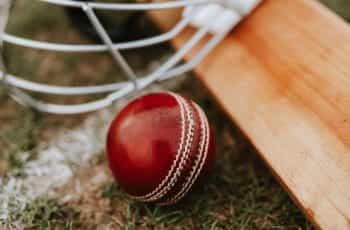 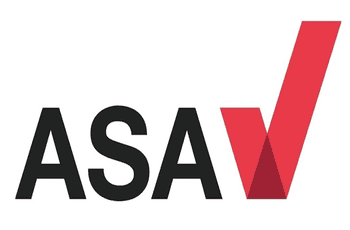