Election Day Wins For Gaming In 4 US States

This year’s hotly contested Presidential election in the US also saw four different states make landmark decisions regarding the status of legal gambling. These states included Colorado, Maryland, Nebraska, and Virginia as voters across the United States demonstrated a desire to expand greater revenue to state coffers through growing legal gambling. Maryland’s new law came out of an expensive effort sponsored, in part, by leading sports betting companies DraftKings and FanDuel. 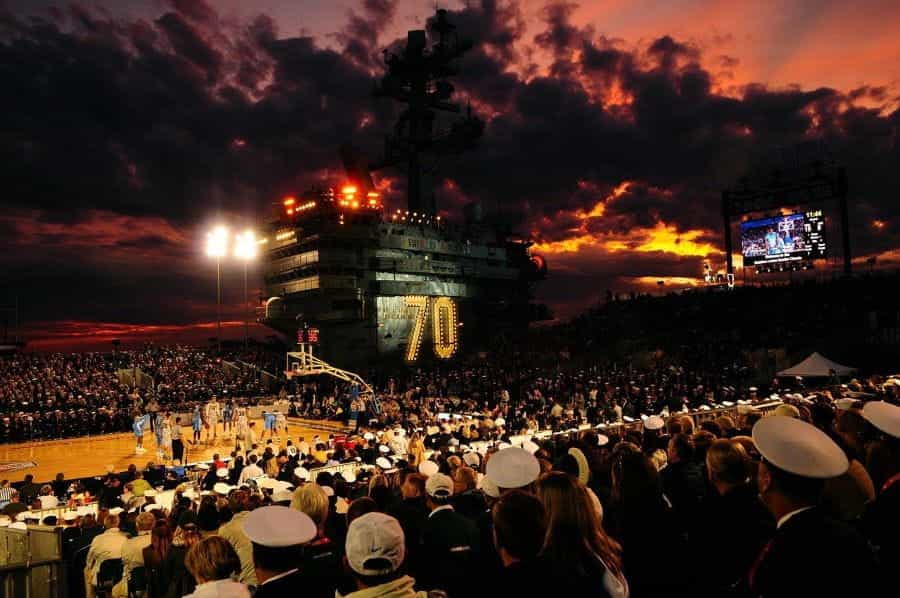 Maryland was one of four states to recalibrate its gambling laws in this most recent US election. ©12019/Pixabay

Legal Gambling Grows In The US During Pandemic

This year has seen a tremendous growth in the American legal gambling sector, particularly in sports betting, as states around the US have worked to boost revenue following months of economic hardship during the coronavirus pandemic and subsequent lockdowns. Prior to 2018, sports betting was nationally illegal in the US.

That year, the Supreme Court overturned preexisting legislation, thus mandating that states would be able to legislate the question of legal gambling on a local basis. In the intervening years, a number of states have created new, increasingly lenient legislation, with a spike in the trend this year specifically.

One of the first states in the US to revise existing legislation in order to bolster revenue in state coffers was Illinois, where Governor J.B. Pritzker elected in June of this year to grow legal gambling stipulations in order to boost the state’s local gambling industry following months of economic turmoil during COVID-related lockdowns.

Around the same time, two bills moved forward in Ohio and Louisiana which would legalize sports betting in each state. Since then, the American sports betting industry has only continued to grow, with legal gambling in states including California, Indiana, Michigan, and Colorado.

Tuesday, November 3, saw a momentous day in American politics: the long-awaited 2020 election. While the results of many different races were slowed down due to the sheer number of mail-in ballots this year, some decisions were made and finalized: namely, increased legal betting in Nebraska, Virginia, Maryland, and Colorado.

Voters in Nebraska determined this year that gambling on what is being referred to as “games of chance” would be allowed at state racetracks. In initiatives 430 and 431, voters determined that a state-appointed regulatory body would oversee this new legal gambling, and also determined where the taxes generated from these games would go.

According to reports about the Election Day results, more than 60% of voters in Nebraska cast their ballots in favor of these initiatives, with particular attention being paid to initiative 429, which posited games including blackjack and slots could be legally allowed at local racetracks.

These games will be overseen by the to-be-created Nebraska Gaming Commission. According to reports, the voters have elected that racetracks with such games will be taxed 20% of this revenue. 75% of these funds will be funneled to the state, and 2.5% of this amount will go specifically to the Compulsive Gamblers Assistance Fund.

On Tuesday, over 72% of voters in Virginia approved a planned Hard Rock Hotel & Casino in a location formerly known as the Bristol Mall. This project will cost a total of $400 million, and received 5,547 votes in favor of its building, which won out over 2,221 votes in opposition to the new location.

In Danville, more than 68% of local voters approved a proposed casino-resort from gambling industry titan Caesars, a location which will bring a reported 1,300 new jobs to Danville, Virginia. In total, Virginia voters approved four new casinos in the state in Tuesday’s monumental election.

Another casino approved on Tuesday was the Rivers Casino in Portsmouth, Virginia, which was given the green light with more than 66% of the vote. According to Rush Street Gaming LLC, the company responsible for the new casino, this location could bring $167 million annually to the state, as well as close to 1,400 reliable jobs for residents.

In Maryland, A Bill Backed By Big Companies Succeeds

Efforts to legalize sports betting in Maryland garnered some of the earliest media coverage, since heavy-hitting companies in the US sports betting industry like DraftKings and FanDuel threw their weight — and a combined $750,000 — behind a campaign known as “Vote Yes on Question 2,” which advocated for legal sports betting in-state.

By Wednesday morning, when the results of the election were in, 1,319,439 residents of Maryland voted in support of Question 2, agreeing to legalize sports betting in-state, while 33.7% of the populace (671,988) voted against the measure. According to reports, Maryland could expect an influx of $18.2 million annually thanks to online and mobile sports betting.

In a closer race, 54% of voters in Colorado elected to give residents of Black Hawk, Cripple Creek, and Central City more autonomy regarding bet limits — getting rid of them or raising them — as well as over casino games offered there. This amendment is known as Amendment 77, which was supported by former Cripple Creek mayor Bruce Brown.

According to the amendment, revenue generated from casino taxes in these areas will be used to fund local community colleges. Prior to Tuesday’s election, Colorado had already legalized sports betting. Most recently, the state became home to a new sportsbook run by international sports betting industry giant William Hill. 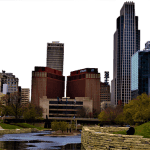