A newly published report in the UK has confirmed strong links between loot boxes and problem gambling. University researchers from Plymouth and Wolverhampton found that the video game mechanisms, popular amongst young players, were psychologically similar to gambling. The research was commissioned by charity GambleAware. 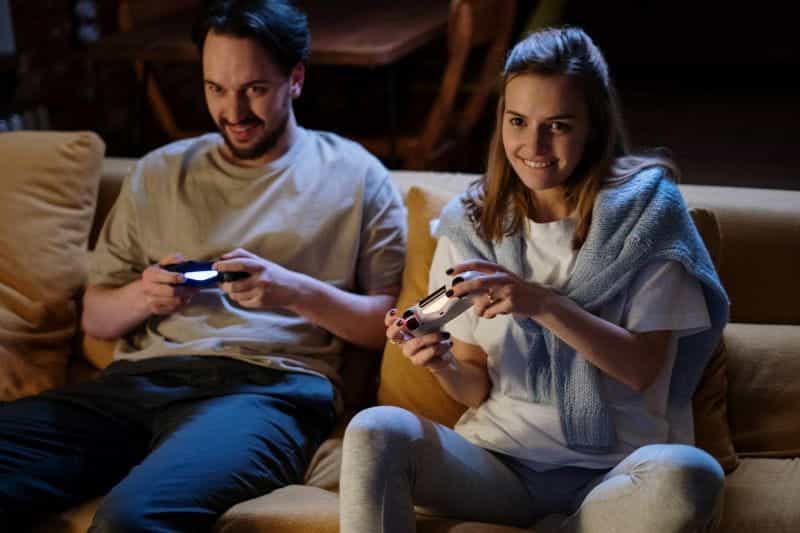 What Are Loot Boxes?

According to a new report commissioned by gambling harms charity GambleAware, the link between loot boxes and problem gambling has been robustly supported. Researchers from the University of Plymouth and the University of Wolverhampton compiled evidence to prove that the controversial gaming mechanism has much the same impact on player psychology as gambling.

The report corroborates calls from campaigners and MPs to crack down on the use of loot boxes in video games. In particular, there are concerns for the welfare of children who play loot box games. While they are too young to play gambling games like online slots, children can still purchase loot boxes. Over recent years, reports of children spending huge amounts from parents’ bank accounts on gaming loot boxes, have sparked calls for better regulation.

Loot boxes are mystery boxes that contain randomized in-game prizes, such as outfits, game skins and weapons. Players can purchase loot boxes, either with an in-game or real-life currency. Loot box contents can offer players in-game advantages, and buying them can become necessary to fully complete some games. The market for loot boxes in the UK is a substantial one, estimated to be worth £700 million.

The government has already begun its review of the 2005 Gambling Act, in which it is expected to take a stance on loot boxes. The House of Lords has already made its position clear, stating that loot boxes should be regulated as games of chance. Other countries in Europe, such as Belgium, have already updated their legislation to ban certain types of loot boxes.

The new report is titled “Lifting the Lid on Loot-Boxes” and was written by Dr James Close of the University of Plymouth and Dr Joanne Lloyd from the University of Wolverhampton. Both experts in their fields, Close is a senior research fellow in the university’s faculty of health, while Lloyd is a senior lecturer in psychology.

GambleAware commissioned the research to ascertain whether comparisons made between loot boxes and gambling products could be substantiated. Drawing on their backgrounds in gaming, gambling, healthcare and psychology, the researchers worked together to study the motivations of children and adults who purchase loot boxes.

The researchers investigated issues such as unsustainable spending, low levels of wellbeing and problem gambling and gaming. Key questions included determining players’ motivations for buying loot boxes and whether the purchases led to financial or emotional harms. They also asked whether any player groups, such as children, faced increased risk from loot boxes.

The report aimed to provide evidence to inform and support future policy on loot boxes. Now that it has been published, the study has strengthened the argument that the UK government should take action against loot boxes to protect children who play video games. Announcing the report, GambleAware raised some of its key findings.

In the UK, 93% of children play video games. Of those, a further 40% have opened loot boxes. The researchers found that 5% of loot box buyers could be responsible for as much as half of the industry’s loot box revenue. They estimated that a third of these purchasers could be categorized as PGSI 8+ problem gamblers. In addition to this, the study found that younger males with lower educational attainment were the most likely players to spend on loot boxes.

As part of the study, the researchers interviewed gamers who had purchased loot boxes to establish their motivations. They found player reasoning to be complex and based on a number of different personal, social, and gameplay factors. Alongside in-game currencies and timed offers, loot boxes were found to serve as a ‘psychological nudge’, encouraging players to spend.

Importantly, the reports found that players ascribed loot boxes with both “real world” and psychological value. With the use of this definition, it would be possible to categorize loot boxes as gambling products subject to regulation. Alongside bodies of evidence, such as that from the government’s own DCMS Select Committee, it could soon be time up for loot boxes in the UK.

GambleAware CEO, Zoë Osmond, called on the government to act on the report’s findings. It is not the first time that concerns have been raised that loot boxes could be exposing children and young people to high rates of underage gambling. By consolidating these views with evidence, GambleAware wants to pressurize the government into tackling the issue in its current review. Osmond added:

“GambleAware funded this research to highlight concerns around loot boxes and problem gambling, ahead of the upcoming Gambling Act Review. It is now for politicians to review this research, as well as the evidence of other organizations, and decide what legislative and regulatory changes are needed to address these concerns.”

The study also suggests a number of solutions for the problems posed by loot boxes. It says that clearer labelling should be used, as well as enforced age ratings. The cost of loot boxes should be indicated clearly and in real currency, as should the odds or receiving certain prizes. Spending limits could also be used to protect players from financial harm.

One of the report’s joint authors, Dr James Close, explained why loot boxes pose such a risk to some players. He says that the report’s policy suggestions could help to protect vulnerable people from these risks, but that the government should also consider further consumer protections. According to Close:

“Our work has established that engagement with loot boxes is associated with problem gambling behaviors, with players encouraged to purchase through psychological techniques such as ‘fear of missing out’. We have also demonstrated that at-risk individuals, such as problem gamblers, gamers, and young people, make disproportionate contributions to loot box revenues.” 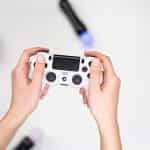