Vodafone has backed Allwyn in its bid for the government’s National Lottery License competition. Allwyn, the UK branch of the SAZKA Group, hopes to become the next operator of the National Lottery, taking over from Camelot. However, the lottery firm is up against stiff competition, including Italy’s Sisal. 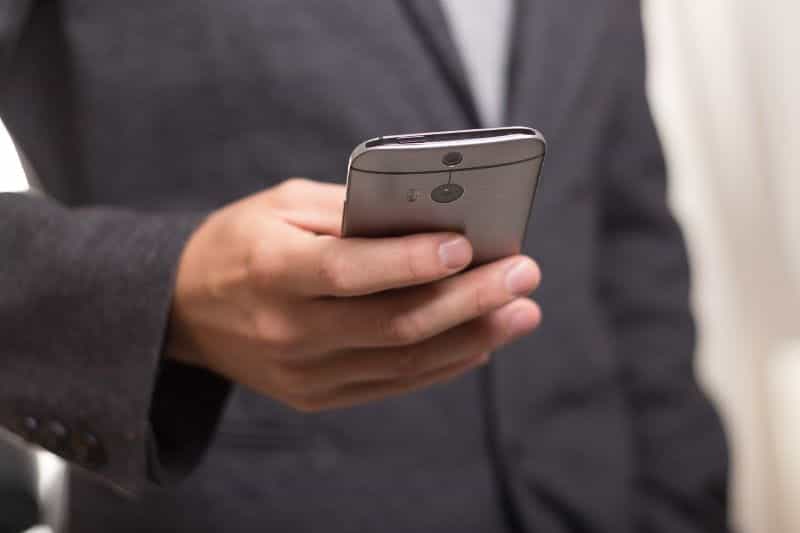 With the help of Vodafone, Allwyn hopes to create a National Lottery that more people will play on their cellphones. ©Niekverlaan/Pixabay

SAZKA has already established itself as Europe’s leading lottery operator, running operations Czechia, Greece, Cyprus, Austria and Italy. Now the firm is hoping to take on the UK, as the license for the National Lottery comes up for renewal. Under its new UK identity Allwyn, the company is bidding to take over from current lottery operator Camelot in 2023.

Telecommunications firm Vodafone has announced its support for Allwyn’s bid. Vodafone will act as the company’s “connectivity partner”. That means that if Allwyn’s bid is chosen over the competition, Vodafone will offer its technological expertise to improve the lottery’s retail operations. Business Director of Vodafone UK, Anne Sheehan, has welcomed the partnership, wishing Allwyn well in the competition. Sheehan stated:

“We are delighted to be selected as the connectivity partner for Allwyn’s bid for the fourth National Lottery License. We have provided market-leading and highly reliable connectivity in the UK for more than 30 years, and we understand the cutting-edge technologies that enable the best, most engaging experiences.”

Vodafone is best known for selling cellphones, sim cards and broadband. However, the firm is also experienced in offering connectivity and technology to businesses and public sector organizations. For instance, it has offered Internet of Things sensors that allow water companies to identify leaks, cybersecurity services, and live video connections that have enabled testimonies in court.

It is expected that the competition’s winner will be announced later this year. Current operator Camelot is hoping to hold onto the lottery tenure, after nearly thirty years, although this year it faces strong competition. The license competition was launched last Fall and bidders include Italy’s Sisal, Indian operator Sugal & Damani and Health Lottery owner, Richard Desmond.

SAZKA has done well out of purchasing and improving on several European lotteries already, and hopes to bring the UK’s lottery up to date too. It hopes to develop the National Lottery’s digital and retail operations, an ambition that will be significantly aided by Vodafone’s 5G and Internet of Things capabilities. Leading the company’s bid, Sir Keith Mills explained how Allwyn would make the lottery better:

“At Allwyn, as part of SAZKA Group, we make lotteries better so that they can serve as a force for good. We do this by bringing the fun back to lotteries that have often lost their spark, while always safeguarding our players – ensuring sustainable growth and more money to good causes along the way.”

Earlier in April, SAZKA unveiled its new identity in the UK as Allwyn. The new branding will help to create a recognizable image for the company in the UK, and boost its competition chances. Allwyn is now registered as a business in the UK, having merged all of SAZKA’s UK operations and assets into one unit.

SAZKA collaborated with London based agency North to create the Allwyn brand. Announcing the brand’s launch, North’s director explained that there was significance behind the name. Allwyn is inspired by an Anglo-Saxon term, meaning friend or guardian. When split in two, the word sounds like “all win”, implying the good luck that the operator wants to offer for its customers.

SAZKA has compiled a top team to lead Allwyn’s National Lottery bid. Sir Keith Mills is Allwyn’s Bid Chair, and has previously helped to deliver the London 2012 Olympics and Paralympics. Mills is a successful entrepreneur whose career includes inventing both the Air Miles and Nectar Card loyalty schemes.

The latest addition to Allwyn’s advisory board is Dara Nasr, Managing Director of Twitter UK. Nasr, who has held positions at some of the world’s leading technology companies, joins the bid team as an advisor on digital strategies. Another recent addition is Amanda Horton-Mastin, who has spent more than twenty years at Comic Relief and is the CEO of Semble. She joins Brent Hoberman CBE, Justin King CBE and Charles Garland.

While Allwyn is certainly in with a chance of winning the competition, it will have to compete with some of its biggest European rivals. Italian operator Sisal recently entered the competition, having previously outbid SAZKA in Italy and Turkey. Sisal has the backing of private equity giant CVC and is working with children’s charity Barnardo’s.

Current operator Camelot has run the National Lottery since it was launched in 1994. It has managed to win all three competitions so far, and has entered the fourth. However, the operator has suffered from bad press over recent years, and may well lose to one of its many contenders. Also running in the competition is business mogul Richard Desmond and Indian lottery operator Sugal & Damani.

In previous years, Richard Branson has been a favorite to win. The entrepreneur bowed out of this year’s competition early though, due to the pandemic. He has chosen instead to focus on his existing business ventures, in particular his struggling airline Virgin Atlantic. 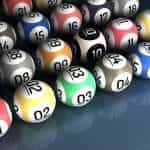