A politician in Massachusetts is pushing for the state to legalize sports betting, following a massive expansion in legal sports betting around the US. In mid-January, amidst national upheaval following the President’s second impeachment, Democratic Senator Brendan Crighton has announced that he is planning to re-submit a proposal to legalize additional forms of sports betting in Massachusetts, continuing legalization efforts in the state which have so far stalled out. 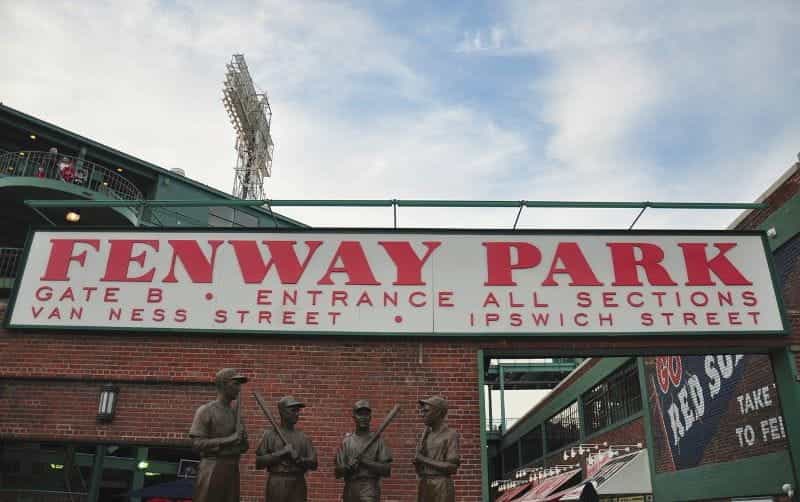 Another Massachusetts politician is pushing for legal retail and online sports betting in the state. ©12019/Pixabay

In November, A Negative Decision

Throughout 2020, the Massachusetts government debated whether to follow in the trend sweeping the US: should they legalize sports betting, or not? In late November, Massachusetts leadership took the unpopular route of decisively vetoing additional legal sports betting in the state, a measure put forward by Minority Leader Bruce Tarr.

At that time, the topic of sports betting had been postponed in August, when lawmakers decided that it was not yet the right moment to determine whether or not sports betting should be legal in the state, though an overwhelming number of Massachusetts House Representatives voted 156-3 to legalize.

According to US laws, the vote would then move on to the state senate. It was at that point that the process halted, as Massachusetts lawmakers, overwhelmed by the ongoing COVID-19 pandemic, determined that the issue was not a priority topic necessitating immediate action, and extended bill-writing for politicians through the end of the year.

Senator Crighton’s proposed law will allow for betting at racetracks and casinos. Should this proposal be signed into effect, Massachusetts gamblers would also be able to place their bets via mobile apps. In press coverage about Senator Crighton’s proposal, sports betting providers like DraftKings were referenced as mobile apps allowed by such a law.

Senator Crighton’s proposal also spells out what the tax rate would be on sports betting in the state, should the Massachusetts Senate finally approve such a measure. According to this proposal, sports bets would be taxed at a rate of 15% for both land-based and online options. The fees would be paid via the Massachusetts Gaming Fee.

Additionally, Senator Crighton considerably ratcheted up how much operators would need to pay the state in order to access vital sports betting software. Should his law be put into effect by the state Senate, sports betting platforms may be forced to pay up to $10 million for the necessary software. Previous bill proposals set a much lower rate of $1 million.

Already, some local representatives have come forward to support the measure, indicating their feelings of frustration that the state has not yet put such a bill into effect. This sentiment is not uncommon: as the coronavirus crisis continues and states find themselves without federal support, additional tax revenue sources like gambling prove vital.

So far, Representative Brad Hill, a Republican representing Ipswich, has expressed his support for Senator Crighton’s bill. Still, Massachusetts has demonstrated that the House of Representatives in the state, of which Brad Hill is a member, continues to support such legislation, while the Senate, which Crighton represents, tends to oppose legal gambling.

State Governor Charlie Baker has also reportedly expressed support for the bill. In the past, Governor Baker has drafted legal sports betting legislation of his own, though such measures did not manage to be enacted by the state government. Unlike Senator Crighton’s bill, Governor Baker’s proposal did not include wagering on college sports.

The continued efforts to legalize sports betting in Massachusetts come as the state is deluged by a wave of COVID-19 infections, which continue to spread across the United States at an unprecedented rate. Efforts to expand legal online betting, then, are no coincidence, as lockdowns continue to be reinstated unpredictably across the country.

As of January 11, 2021, state officials reported more than 90,000 active reported cases of COVID-19, the novel respiratory virus which has altered the daily lives of people around the world since March of 2020. According to reports, January 2021 marks the worst month for COVID-19 since June in Massachusetts.

The Lockdown Measures In Place

As of January 11, Massachusetts is under a variation of lockdown via a legislative measure known as Covid Act Now. According to this law, gyms must be limited to accepting 25% of their normal capacity. Bars have been closed entirely, and masks are mandatory when indoors. Gatherings must be capped at a maximum of 25 people.

Still, reporters estimate it’s only a matter of time before stricter, statewide lockdown measures are implemented to control the spread of the virus, which could be linked to the second, more contagious variant of COVID-19 which originated in the UK and has since been found in a number of states around the US, exacerbating the virus’ spread. 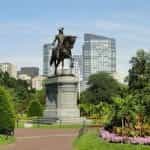