Penn National, which oversees sports betting and gambling for Barstool Sports, has announced that its sportsbook will briefly go live to select users. If the app is approved, a general audience will be able to access the brand-new Barstool Sportsbook beginning September 18. The players who will access the app before that have registered in advance and will be able to actually place money on their bets and cash out on them. 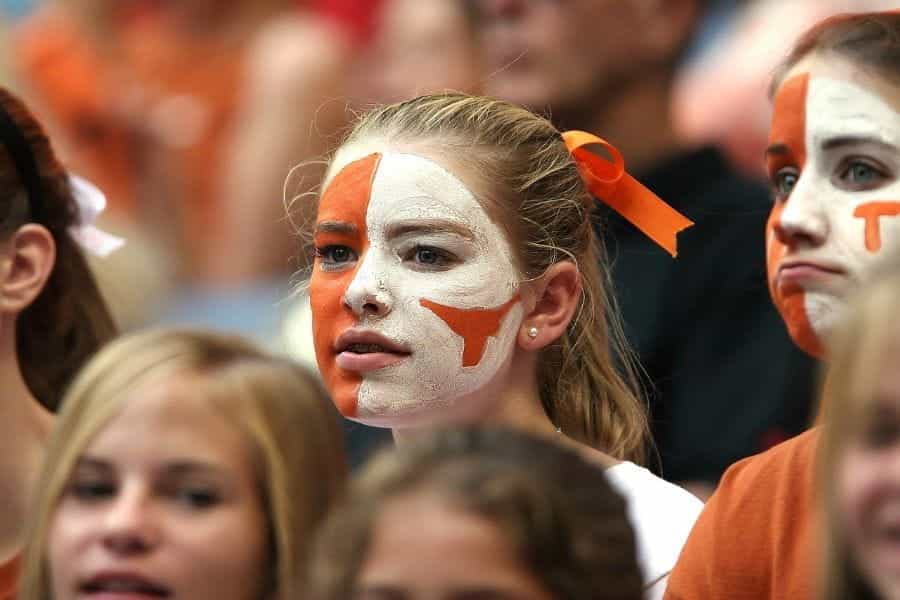 Sports fans and fans of Barstool Sports alike will be happy to know the app could be available for general release as soon as September 18. ©KeithJJ/Pixabay

An Experiment for The New Barstool Sportsbook App

From September 15-17, a certain number of preregistered users in Pennsylvania will be able to beta test a new Barstool Sportsbook app, powered by Penn National Gaming. Players will be able to bet real money — and win real money, too — over the course of just a few days, while the app waits to be granted permission as a full-on iOS app.

Should the company be able to receive this approval, the Barstool Sportsbook app will go live to a general audience — based in Pennsylvania, of course — beginning almost immediately thereafter: September 18. According to Penn National President and CEO Jay Snowden, however, this app is likely to launch in other states as well soon.

One of the unique qualities of Barstool Sports is that it is not just an outlet for fans of sports, but even for those who are fans of any of the many charismatic personalities which power the content behind Barstool. Players of the new Barstool Sportsbook will have the opportunity to place bets alongside some of the celebrities they know and love.

This includes Dave Portnoy, the founder of Barstool Sports, as well as Dan “Big Cat” Katz. Sports bettors using the Barstool Sportsbook app will likely be drawn to the possibility of hearing the opinions of these experts on how to place their bets, and on whom. According to Penn’s Jay Snowden, there’s hope this will also be a largely younger audience.

Live Opportunities Down The Line

Included in Snowden’s vision for the Barstool Sportsbook app is one that verges a bit more on the optimistic: a possibility for Barstool Sportsbook users to interact with their favorite Barstool personalities IRL at various land-based gambling locations owned by Penn National. This, of course, will have to depend on what the coronavirus measures are in each state.

Barstool Sports is the brainchild of Dave Portnoy. The brand began as a sports blog in 2003, and has since become a prominent sports media company, including an affiliated blog, podcast, and online video series. Today, the company is headquartered in New York City, though it also has locations in Boston, Chicago, Philadelphia, and the DC Metro area.

The hope is that the app can launch in conjunction with a number of sports seasons, including the NFL, resume play this fall. Barstool Sports is one of many companies which has worked to branch into the legal sports betting sector ever since the US Supreme Court vetoed a previously existing nationwide ban on sports betting.

What Is Penn National?

Penn National ultimately emerged out of two companies founded in 1968: Pitt Park Raceway, Inc., and the Pennsylvania National Turf Club. In those days, Pennsylvania had just legalized horse racing, and these clubs intended to capitalize on the newly-legal business.

After a couple of false starts, Penn National ultimately coalesced in the early 1980s. In the 1990s, the company moved beyond just a single racetrack, acquiring a number of locations in Pennsylvania. In 2000, Penn National bought its first casinos without affiliated racetracks: Casino Magic Bay St. Louis and Boomtown Biloxi.

Then, in the early 2000s, Penn National continued to grow exponentially. In 2003, the company acquired the Hollywood casino brand from its former owner, effectively expanding significantly beyond Pennsylvania and into states including Illinois, Mississippi, and Louisiana.

As Barstool Changed Hands, Penn National Made Its Move

The deal had been in talks for some time, after Barstool Sports was sold off from its parent company, The Chernin Group, in 2019. Before the deal was finalized, betting companies from William Hill to FanDuel, MGM, and Rush Street were — at least, according to Barstool Sports founder Dave Portnoy — also in the running to acquire the media company.

Penn National is wise to continue making its sports betting options up-to-date and accessible for new players, as it as been one of the many casino operators hard-hit during the coronavirus pandemic, and ensuing closures of non-essential businesses. Most recently, Penn National sold off the Tropicana Casino, one of its locations in Las Vegas. 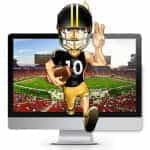