The Betting and Gaming Council has unveiled tough new rules designed to prevent football clubs from promoting gambling offers via their official social media accounts. The changes come in response to concerns over the number of betting adverts that children are exposed to online. The rules, as outlined in a newly published code of conduct, will come into place on March 1st. 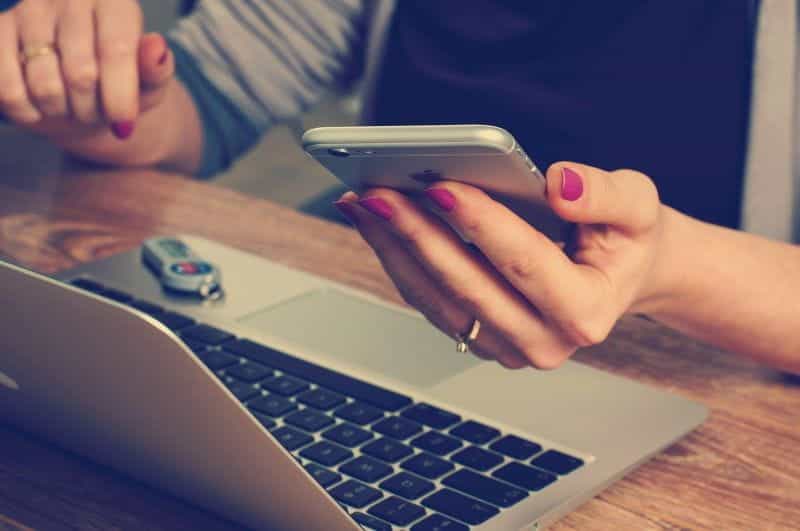 The new rules come as part of the drive to reduce the number gambling adverts children are exposed to online. ©Firmbee/Pixabay

Industry standards body, the BGC, has set out new rules impacting football club sponsorship deals. In recent years, a large proportion of the UK’s football clubs have been sponsored by gambling firms. These deals are usually lucrative for both parties, offering operators valuable advertising spots and providing clubs with funds that can otherwise be scarce to come by.

However, these deals have sparked concerns over the prevalence of gambling in sports, in particular football. Evidence has shown that children who watch football are exposed to large quantities of gambling ads, whether they’re in the stands or watching on the television. Campaigners say that normalizing gambling from a young age could lead to problems later on in life.

According to the Independent, the BGC’s action has come in response to social media posts published by Arsenal FC. Critics, including Gary Lineker, were quick to pounce on the club after it published a Twitter post promoting its official betting partner before it played Southampton in January. A spokesperson for Arsenal FC told the newspaper that the club’s partnership with SportsBet.io was committed to promoting safe and responsible gambling. For those, like Lineker, who think that football has got a betting problem, that statement offered little in the way of reassurance.

The latest measures from the BGC aim to address concerns that gambling offers posted on football clubs’ social media feeds are circumventing age restrictions already put in place to prevent under-18s from seeing betting ads online. Some clubs were found posting such adverts on their official Twitter accounts, which are viewable by anyone.

The new code of conduct published by the BGC prevents clubs from including calls to action or links to gambling websites in the organic tweets that they post on social media. Also banned are any displays of direct bonuses or odds, unless these can be purely targeted at over-18s. In non-age gated posts, clubs must include 18+ and GambleAware messaging if they use a brand image. The rules also state that they must not retweet posts from gambling accounts.

Organic age gated posts must include GambleAware and 18+ messaging, and must clearly indicate that it is an advert by stating “AD”. As for promoted partner posts, these must also include an age warning and GambleAware messaging. Promoted posts must be age gated with a target of 25+ on platforms that are not whitelisted for 18+ targeting.

The BGC has also expressed that it will write to the Premier League and the English Football League to draw attention to these new rules. The Leagues can then make sure that clubs are aware of the incoming changes and encourage non-BGC members to hold themselves to the code of conduct’s standards.

Another letter is to be penned to Twitter and Facebook asking them to implement age-gating for all social media accounts. This measure would ensure that organic posts that feature gambling adverts are only viewable to over-18s. Announcing the new code of conduct, BGC chair Brigid Simmonds explained:

“Football clubs are an important part of the sporting fabric of this country, followed by millions of all ages on social media. Our members rightly have a zero tolerance approach to gambling by under-18s, so as an industry we are understandably concerned that children may be exposed to betting adverts on Twitter.”

Simmonds went on to add that introducing these new guidelines would clarify expectations for football clubs, removing any confusion over what can and cannot be posted on social media. The new code follows the BGC’s publishing of the Sixth Industry Code for Socially Responsible Advertising in August 2020. The BGC’s reinforced ad code came in response to shortfalls uncovered by the ASA.

This code asks members of the industry body to ensure that all sponsored or bought social media ads are targeted at viewers over the age of 25, unless the site in question can provide proof that its ads are effectively targeted at over 18s. It also states that when gambling ads feature on search engines, it must be made clear that they are for over-18s and safer gambling messages must be included.

The BGC’s action proved effective, as the ASA discovered in its next monitoring sweep. While August’s checks found the gambling industry to be one of the worst offenders, by November the advertising standards body found a marked improvement. Having proven effective, the ASA has since committed to carrying out these monitoring sweeps every three months.

The ASA has just published its most recent findings, for the final quarter of 2020. For the gambling industry, the results are positive. Through October, November and December 2020, just one advertiser was found to have broken the rules. That breach consisted of three adverts on three websites. In contrast, August’s sweep found four advertisers guilty of showing seventy ads on eight inappropriate sites. The ASA’s aim is to create a zero-tolerance culture when it comes to age-restricted adverts on websites aimed at children. 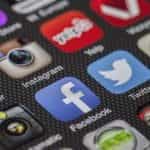