William Hill has blamed a lack of spectators at sporting events for mixed results. The leading British bookmaker just released its latest trading update, detailing how it has fared during the third quarter of this year. The company has weathered the coronavirus pandemic well, although it says that an unpredictable season of football has impacted betting revenues. 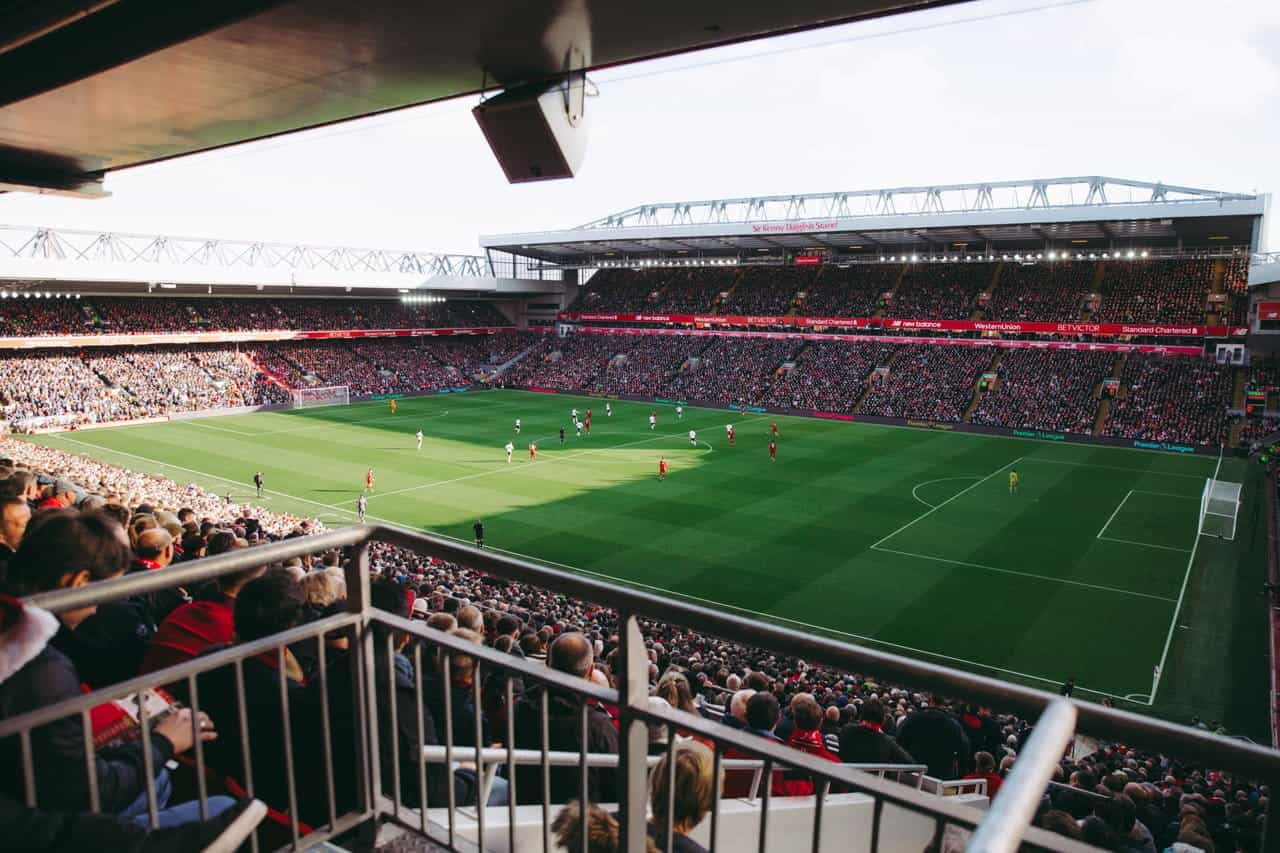 Without crowds to cheer them on, home teams have lost their advantage.©Tembela Bohle/Pexels

2020 has been an unpredictable year in many respects. The impact of the coronavirus pandemic has been felt worldwide, and its effects will continue to be felt in the years to come. In the world of sports betting, postponed events left bettors with little to wager on for a significant portion of the year.

Sports has now returned, although not in the same format as before COVID-19. The few horseracing events that have been allowed to take place this year were able to invite only a fraction of their usual followers. The return of the Premier League has allowed fans to breathe a sigh of relief, although they cannot return to the stands yet either.

It is this lack of football fans at matches that has caused problems for William Hill and other bookmakers during the last financial quarter. The last football season has been full of unpredictable results, with underdogs faring better than expected and confident teams coming away empty-handed. The inability to accurately predict outcomes has sparked increasingly volatile margins for bookies.

One such example occurred in Aston Villa’s game against Liverpool. The game swung to Villa, who won 7-2 against the league champions. It was a remarkable turnaround, considering that Aston Villa was almost relegated from the Premier League last season. This phenomenon has become increasingly common, but is there a pattern?

Earlier this year, researchers at the University of Reading confirmed that a lack of spectators can impact game results. According to its findings, away teams have benefitted from empty stadiums as home teams have lost the advantage of loud fans. Consequently, referees were also found to penalize away teams less.

Half of the Premier League games that have taken place so far this season have resulted in away wins. In comparison, the previous three seasons yielded closer to 30% average away wins. It is clear from this body of evidence that the recent changes in how football is played and watched is impacting players, match results and subsequently betting firms.

It is now up to bookmakers like William Hill to take a fresh look at how they produce betting odds. That process needs bringing up to date, and will mean updating algorithms to take into account new patterns formed by match results.

Challenges Ahead for William Hill

According to William Hill’s latest trading statement, revenues were down by 9% during July, August and September, compared to the same period last year. This is still an improvement on the first half of the year, which saw turnover dip by nearly a third. During the first big lockdown period businesses deemed unessential were forced to close.

For William Hill, this led to temporary closures at 1,414 of its shops, with employees going into furlough. In August it announced that 119 of its betting shops would not reopen at all.

This year William Hill has not benefitted from online revenues in the same way that other betting firms have. Rivals like Flutter and GVC each host a number of online casino brands, which proved popular during the lockdown. Sports bettors who already had accounts with these companies were easily directed to other offerings under the same virtual roof, such as slot games and online poker.

Meanwhile, William Hill’s revenues fell during lockdown. The company’s latest financial results do show signs that trading is on the up though. CEO of William Hill, Ulrik Bengtsson, is optimistic for the future. Taking the opportunity to thank his employees, he said:

“We are very pleased with the trading performance of the Group, which has been borne out of the commitment, resilience and hard work of our teams across the business. I could not be prouder of them.”

Taking on the US

William Hill has not diversified in the UK in the same way that other betting operators have. Instead, it has spent the last few years chasing a different strategy. Broadly speaking the US sports betting market has only been around for two years. In 2018, the Supreme Court overturned PASPA, an act that prevented states from offering sports betting.

Now states are able to pass their own legislation, resulting in a fledgling market. William Hill was one of the first bookmakers to capitalize on this, and is now the biggest operator of its kind in the US. Unlike American gambling firms, William Hill has decades of experience. At the beginning of October Caesars Entertainment decided that it wanted a slice of this asset, and its £2.9 billion bid to take over the company was accepted.

What this means for William Hill’s UK operations remains unclear. Caesars has indicated that it could sell off all of the firm’s non-US operations. Rival operator 888 has also said it that it would be interested in buying up these assets, should the opportunity arise. There is speculation that other betting operators would be interested too.

While William Hill is faring far better than it was six months ago, it is not out of the woods yet. Local lockdowns have been steadily coming into place again up and down the UK. Prime Minister Boris Johnson’s three-tier system will close betting shops in the worst affected areas of England. Meanwhile, Wales is beginning a ‘firebreak’ lockdown countrywide, which will close all bookies for a period of 17 days. 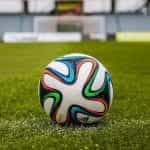