After a strong Super Bowl performance, leading Canadian sports betting company theScore began pursuing an IPO in the US stock market in late February, 2021. This is not theScore’s first time being made publicly available: theScore is currently available for investment on the Toronto Stock Exchange, with the symbol SCR. Once its move to the US-American stock market is confirmed, investors will be able to find theScore under the same symbol. 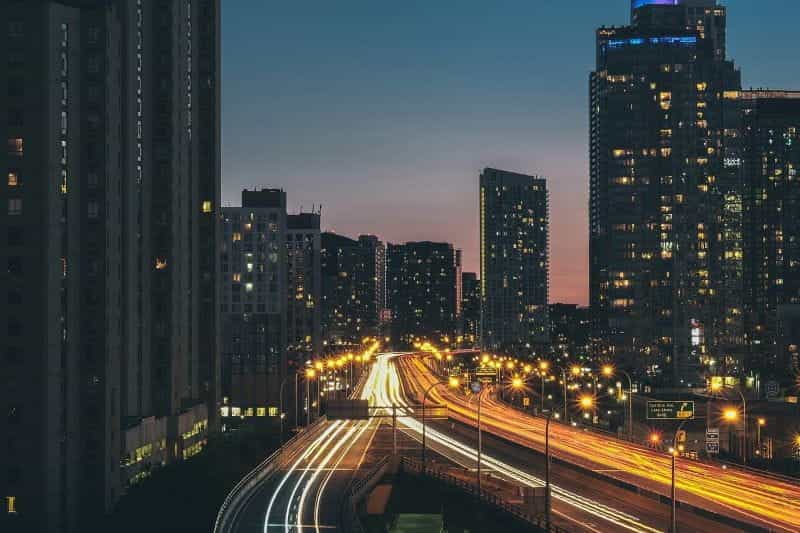 Canadian sports betting company theScore is seeking IPO in the US. ©Free-Photos/Pixabay

theScore is an offshoot of Score Media and Gaming, Inc., a sports betting and entertainment company founded in 2007 by John S. Levy. Today, Levy remains theScore’s CEO. Sports betting is not the only thing available via theScore: users of the site and app can also access digital sports content, including scores, news, and other relevant data.

As of early January, 2021, theScore rests comfortably as one of Canada’s most-used free sports apps, ranking in the coveted Number 1 spot in the Google Play store. According to theScore, its straightforward sports media app sees traffic from more than 4 million users daily, with 1.4 million of those users just in Ontario, Canada.

theScore began as a popular television channel, known as The Score. The channel had a significant following in Canada, particularly with a segment called “Cabbie on the Street,” which featured host Cabral Richards interviewing a number of internationally famous sports stars. In 2012, CEO Levy sold off the network to transition theScore off of TV.

Today, theScore is Canada’s leading sports media company, and its pursuit of a public option in the US comes after the company has established live sports betting in four US states(Colorado, New Jersey, Iowa, Indiana). Interestingly, though theScore is based in Canada, theScore Bet is not yet legal there.

As theScore works to grow its business in the US, it’s also making a concentrated push for legal sports betting in Canada, where it already has significant market saturation for non-betting-related sports media content. In a recent statement to Canada’s House of Commons, theScore CEO John Levy argued in favor of legal online gambling.

According to Levy, a legal online gambling market in Canada could net up to $5.4 billion (USD) annually, an estimate garnered from data about sports betting in the United States. Even without a legal sports betting angle in its home country, theScore has been able to become one of North America’s most-used sports media platforms.

Prognosis Is Bolstered By Deloitte

While Levy’s prediction is impressive, it’s nothing compared to the numbers envisioned by Deloitte Canada, a financial consulting service in Canada. According to Deloitte, legal sports betting in Canada could begin at $500 million in revenue and swell up to close to $28 billion annually.

theScore’s Move To The US Stock Market

In late February, a spokesperson for theScore announced that the company had plans to list 5 million shares for purchase via Nasdaq in the US stock market. This will not affect theScore’s presence in the Canadian stock market, as it will continue to be available for trade via its symbol, SCR.

In a press release issued on February 11, 2021, CEO Levy explained that the move was made in the continuation of an effort to grow theScore’s presence in its US business. This is possibly bolstered by the fact that theScore was one of the top-performing sports betting companies in the US on Super Bowl Sunday, when other leading sites crashed.

Backed By Some Of Finance’s Biggest Names

theScore’s public option in the US has been given the support of some of the most prominent names in finance, including Morgan Stanley, Credit Suisse, Macquarie Capital, and Canaccord Genuity. These shares will be made available as Class A shares, but it is not yet clear when they will be expected to launch on the American stock market.

According to Deloitte Canada, theScore Bet has been performing very well in the four US states in which it is currently active, part of a larger overall upward trend of sports betting in the US since the pandemic. This is the combined result of significant reforms to sports betting laws in the US and the lockdown-related inaccessibility of casinos.

In November 2020, New Jersey sports bettors used theScore’s mobile app and sports betting website to place $931 million in bets. This marked a record high in the United States, an increase of almost 16% from October 2020. According to Deloitte, 93.6% of the November 2020 bets were placed using online or mobile devices, rather than in person. 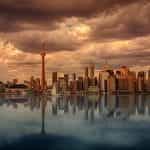