In February 2021, the American Gaming Association revealed the total for the country’s gambling revenue during the 2020 year, marking lows for commercial gaming unseen since 2014. Simultaneously, the AGA’s numbers showed that sports betting and online gambling continued to grow through the year, with iGaming revenue almost tripling. The pandemic was named as the primary reason for why commercial gaming lost so much revenue in the retail sector during the year. 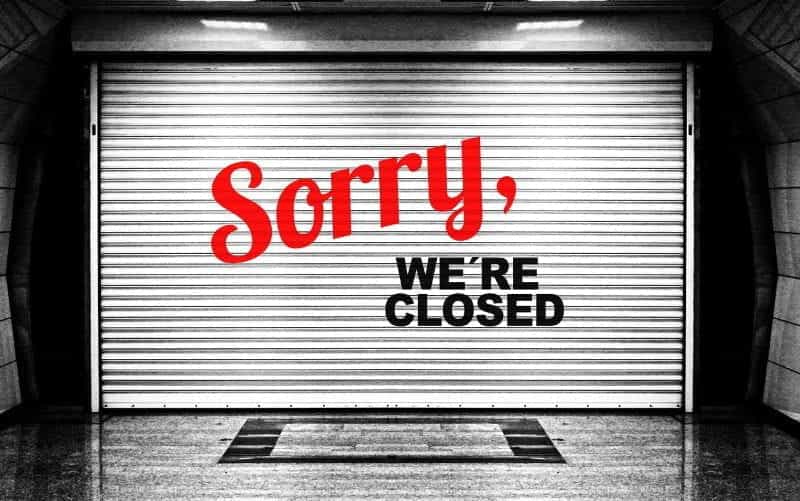 The closure of retail gambling businesses around the United States meant a 31% loss in annual gaming revenue. ©geralt/Pixabay

In March, The Consistent Growth Of American Gambling Halts

Since 2003, American commercial gambling revenue had been consistently growing annually, even during the 2008 financial crisis and ensuing years of fiscal precarity. Then, in March 2020, everything changed: when the first cases of the novel coronavirus hit the United States, nationwide sporadic lockdowns began, and have not yet stopped.

Within weeks, online casino revenue in the United States was already beginning to soar by the end of March, 2020. At that point, only six states in the country offered legal online gambling which included poker and virtual slots (Nevada, Pennsylvania, and New Jersey among them) while 14 more allowed for legal sports betting.

At that point, many brick-and-mortar retail gambling locations had to close. Responding quickly to the forced lockdown, the iDevelopment & Economic Association requested for states in the US to make a sweeping decision to temporarily lift restrictions on online gambling nationwide to offset financial losses incurred by the closures.

Instead, Piecemeal Legalization Around The US

As the 2020 year continued, it became clear that there would not be a federal response to the question of legal online gambling or legal sports betting. Instead, however, a number of states around the country elected to legalize either or both in efforts to boost state revenue and help their resident gambling industries.

From the beginning of the pandemic until February 2021, an increasing number of states have brought discussions of legal sports betting either to state legislators or to the voters. By the end of the year, multiple states including Tennessee, Maryland, and Louisiana had voted to legalize sports betting for residents.

According to the AGA’s report, commercial gambling locations in the US were forced to be closed for 27% of their normal operating days, culminating in devastating losses. The reveal of the toll these closures took on the gambling industry comes as no surprise to those who had been following dismal quarterly reports made by industry giants like MGM and Sands.

The figures released by the AGA approximate that casinos were open for 124,882 days in 2020, compared to 174,484 possible open days that would have taken place, had the COVID-19 pandemic not been ongoing. As such, said AGA President Bill Miller, the work to disseminate the novel COVID-19 vaccine throughout the casino industry is imperative.

As of mid-February, 2021, 911 of the US’s 998 casinos are open to the public, and AGA representatives were optimistic about a report conducted which revealed that one in three Americans plans to patron a casino in the 2021 year. Should the vaccine rollout continue as planned, hospitality may come back to something like its old form soon.

In Nevada, a state dependent on the revenue of Las Vegas — whose revenue in casinos and resorts has plummeted due to declining tourism, cancelled live entertainment and conventions, capacity limits, and lockdown — casino workers have been moved to the front of the vaccination queue, though the exact specifics remain unknown.

Due to the ongoing lockdowns at many US casinos, paired with overwhelming declines in tourism and mandatory capacity limits hovering between 25% and 50% of normal occupancy, iGaming and sports betting have produced record numbers for the gambling industry, particularly in the latter sector.

Highest Revenue Ever For Sports Betting

Thanks to the increased legalization in states around the United States, paired, likely, with the closure of retail gambling locations and a shortage of other activities, legal sports betting reached an all-time-high in the United States in 2020, garnering $1.5 billion for the year, up 69% from January to December of 2019.

For those who had been following the sports betting industry, this came as no surprise. Already, October 2020 saw record high numbers in the 17 states in which sports betting was, at that point, legal, with October 2020 revenue up 93% from the same period in 2019. According to the AGA, Americans wagered $2.82 billion in that month alone.

Simultaneously, iGaming revenue more than matched sports betting revenue, earning almost $1.6 billion for the 2020 fiscal year. This was almost three times as much as iGaming had earned in 2019. Both sports betting and iGaming increased between the third and fourth fiscal quarters, though sports betting’s rise was greater, swelling 146%. 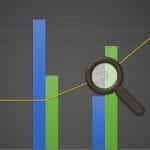