A New Crackdown On Unlicensed iGaming in Colombia

This week, a joint coalition of government groups in Colombia announced that they would be working to eliminate unlicensed gambling providers. Since 2016, Colombia has worked to establish a robust legal online gambling industry, quickly skyrocketing to the very front of the competitive world of Latin American gambling. The move has proven to be extremely lucrative for the country. Though officials have been strict in regulating unlicensed operators before, this new announcement demonstrates they’ve got new vigor on the topic. 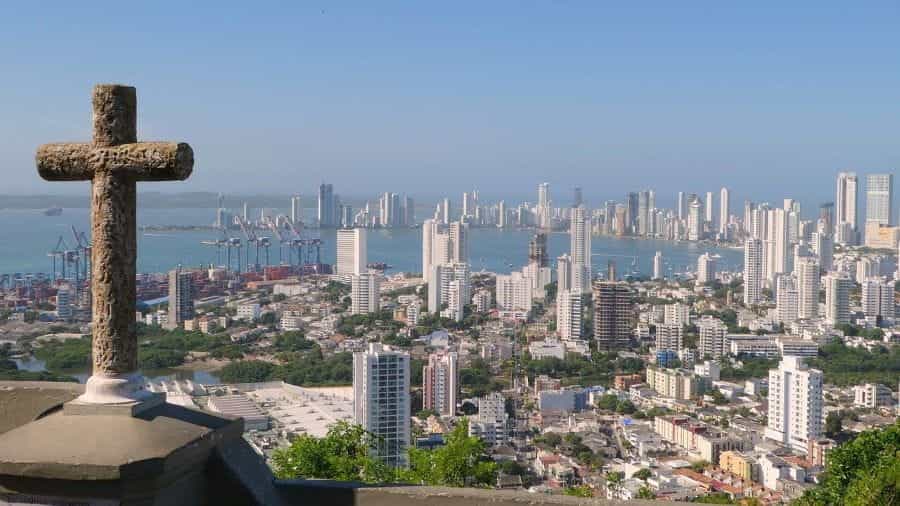 A team of regulatory officials in Colombia will once again crack down on unlicensed iGaming operators. ©neufal54/Pixabay

Not Colombia’s First Time Doing This

This is far from the first time the regulatory bodies responsible for overseeing Colombia’s online gaming industry have worked to eliminate unlicensed operators. In 2019 alone, more than 2,000 unlicensed iGaming sites were shut down by the government for not having a proper gaming license.

In 2019, when this data was shared, it was said that companies offering online gaming without a proper license to gamers in Colombia could face up to eight years of jail time. Many of these companies are internationally-run, so their operators would have to first arrive in Colombia, but would then be arrested.

This Time, It’s Getting Serious

For this round of measures cracking down on unlicensed online gambling in Colombia, a a powerful team will be at the helm: Colombia’s gaming regulator, Coljuegos, in collaboration with representatives from Colombia’s IT and Communications Ministry, Fecoljuegos, and the cybercrime unit of Colombia’s police department.

According to Coljuegos President Juan B. Pérez Hidalgo, this joint force will work to find and eliminate any unlicensed operators currently offering their options to gamers in Colombia. Since many of these companies are based internationally, this will also require blocking a great number of domains.

In this statement, Hidalgo stated that more than 4,130 unlicensed gambling companies have been halted from operating in Colombia because they did not have licenses. These measures are intended to encourage gamblers in Colombia to use only those sites which have been given licenses to operate iGaming within the country.

Even During Coronavirus, Licenses Keep Coming

In 2016, Colombia’s government elected to legalize regulated online gambling, a step that many other countries around the world have not yet taken. This decision was made as part of a larger package, an act called the EGaming Act which also effectively legalized regulated fantasy sports, sports betting, online poker, and online slots options.

Within its first few years, Colombia’s online gambling sector has gone through the roof. Its first two years, 2017 and 2018, had a sort of opening-the-floodgates feeling, when a rush of more than 11 operators locked down their licenses. The growth only continued in 2019 into today.

At the close of 2019, Coljuegos, announced jaw-dropping numbers: 83% growth in iGaming revenue from 2018 to 2019, the equivalent of about COP69.4 billion ($20.6 million USD). Little could Colombia have known just how lucrative a robust iGaming industry would prove to be in 2020.

As the coronavirus pandemic has devastated the world of international land-based gambling, it has only demonstrated further the savvy of Colombia’s decision regarding legal iGaming. This year, countries around the world — including in Latin America — are moving toward considering greater lenience toward gambling.

Throughout this year and even during the pandemic, a number of international gambling companies have announced that they are shifting their focus to Colombia, building partnerships with Colombian companies, or, in some cases, even building additional headquarters in Bogotá, Colombia’s capital city.

COVID-19 Has Not Spared Colombia

Of course, this does not mean that the country’s gambling industry has been totally spared from the financial pain of the COVID-19 pandemic. In April of this year, Colombia’s regulatory body for sports betting, Fecoljuegos, said sports betting had lost 90% of its revenue due to the pandemic.

Additionally, lockdown in Colombia persisted longer than in most other nearby countries, recently lifting for the first time fully in more than five months. This came after repeated extensions of the lockdown, first announced by Colombia’s federal government in mid-March and implemented on March 19.

Then, as late as September 11, Coljuegos announced that 40 of Bogotá’s more than 500 casinos would be allowed to experimentally reopen as a means of testing the waters. This came after an announcement from Colombian officials that casinos may be allowed to reopen with many restrictions, delivered in early August.

The pandemic has seemingly reset even some of the most fervent opponents of legal gambling, such as the governments of Brazil and Argentina, encouraging both nations to seriously reconsider their approaches to legal gambling as the international economy continues to be in free-fall now more than six months into the pandemic.

One of the more striking reversals was in Argentina, which had spent much of 2019 walking back any progress made toward gambling legalization by reclaiming private ownership of the lottery for the state and stopping ongoing licensing discussions in their tracks. Then, in August, Buenos Aires officials seemed to be changing their tune, warming to legal iGaming.

If Argentina should choose to follow in Colombia, that would mean building a legal iGaming industry which bridges public and private sectors. In Colombia, private companies are given government licenses, and unlicensed operators are shut down. In Argentina, however, it’s more likely that the leftist government will prefer a state-controlled option. 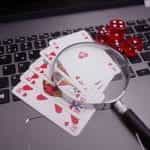