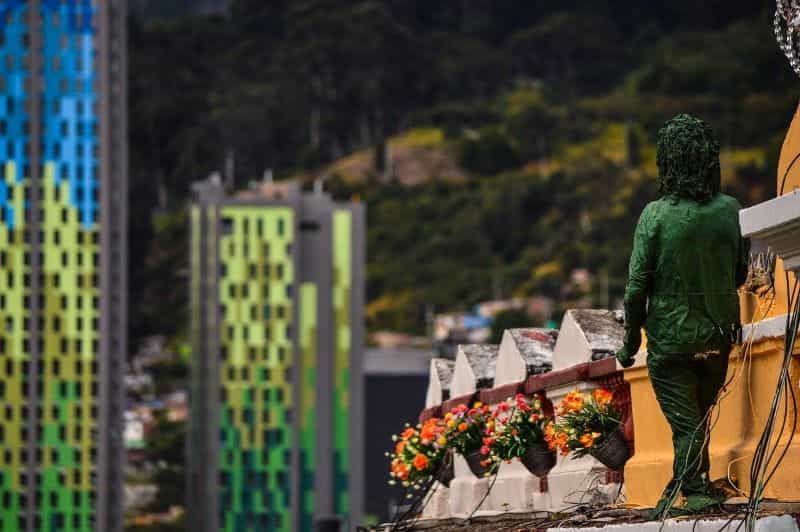 The announcement made by the two companies means that END 2 END’S roster of bingo games, which include both 75 and 90 ball options, and its lottery offerings will be available to BetPlay users in Colombia. The END 2 END product specifically available through BetPlay is called its Online Multiplayer Bingo option.

BetPlay gamblers will likely be enthusiastic about END 2 END’s bingo offerings, since many already are. In early 2021, at the long-awaited and intimate SAGSE Awards for 2020, END 2 END received the coveted title of Best Bingo Platform In Latin America. The selection was voted on by thousands of industry members from around the world.

As evidenced by its 2020 SAGSE Award win, END 2 END has an impressive and established Latin American presence. In mid-August, 2020, the company partnered with a Costa Rican bingo provider, Bingo Multicolor, moving the beloved retail bingo company into the online sphere with options on desktop, mobile, and tablet.

With Bases Across The Americas, END 2 END Plans To Expand

END 2 END already boasts a presence in both North and South America, thanks to the company’s offices in Miami, Florida (US) and Buenos Aires, Argentina. In its press release about the partnership with BetPlay, representatives from the company emphasized that it aims to continue expanding in Europe, the Caribbean, and South America.

So far, this effort has already been well underway. In the last months of 2020, END 2 END announced three new deals in three different jurisdictions. First, the company effectively grew its reach in the Caribbean after partnering with a local Bermuda operator, Bermuda Games.

Two weeks later, END 2 END announced an alliance with PlayBonds, a Curaçao-based bingo provider. That deal wasn’t a platform distribution arrangement, as was the case in certain other deals (including its most recent partnership with BetPlay). No, PlayBonds’ gams will now also be available through END 2 END’s bingo platform, not the other way around.

The announcement of this latest alliance comes just over a month after BetPlay revealed that it would be partnering with Pragmatic Play, an online games developer which has been decisively — and impressively — expanding its presence in Latin America, with new international partnerships announced every several weeks.

In Colombia, where online gambling is legal so long as the providers have been issued an exclusive state license, BetPlay is given the unique advantage of being Colombia’s state lottery option. The company is run by Corredor Empresarial, which also serves as the sponsor of Colombia’s beloved National Football League.

Corredor Empresarial boasts a well-known and well-respected position in Colombian gambling. It was one of the very first companies to be issued a coveted online gambling license when the option became available several years ago. As such, END 2 END’s bingo options will now likely be provided to a large number of new customers.

The news of END 2 END’s deal with BetPlay came out as human rights organizations in Colombia urged the United Nations to send envoys following devastating violence on the border of Venezuela and Colombia. The clashes in question took place between armed groups from Colombia and military troops from Venezuela.

Since the conflict began, a reported 4,000 migrants have fled Venezuela — a country long plagued by political upheaval and financial instability — for Colombia. So far, at least six people are thought to have been killed in the violence at the border, which reportedly began on March 21, 2021.

In a bout of good news, Colombian officials announced in late March that they would be giving emergency use permission to Johnson & Johnson’s new COVID-19 vaccine. The shot is unlike other COVID-19 vaccine doses in that it only needs a single shot to be effective, unlike other jabs, which are typically two doses before high immunity is given. 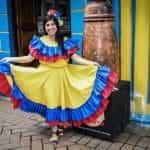