Gaming Revenue Falls In Two US States In February

In March, regulators in Tennessee and Indiana revealed that the states experienced revenue losses for the month of February 2021, for different reasons. In Indiana, state casinos lost out on 30% of revenue for the month, caused by overwhelming snowfall. In Tennessee, sportsbooks lost out on revenue as just one NFL football game was played in the year’s shortest month. This came before one of the state’s few legal sportsbooks had its license rescinded for failing to adequately curtail illegal activity. 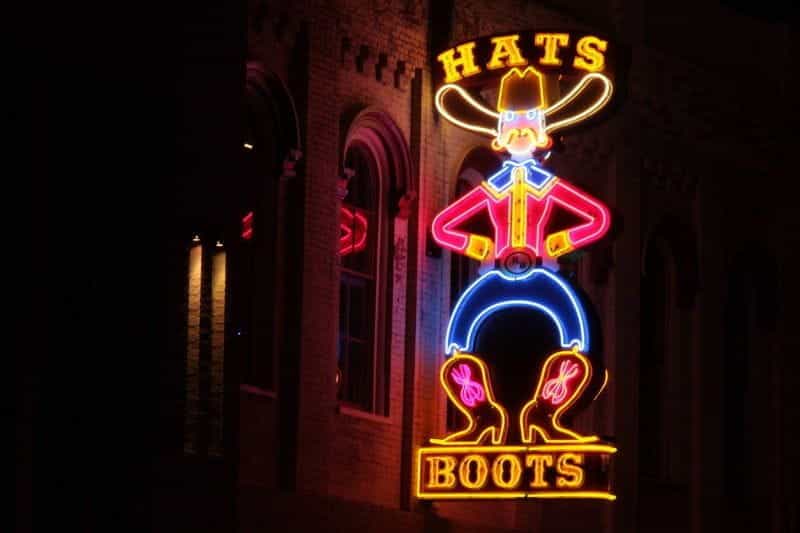 In the midwestern state of Indiana, local casinos lost out on typical revenue even more than usual in an already-challenging year due to overwhelming snowfall. In total, northwest Indiana is home to five casinos, which cumulatively saw nearly 30% losses year-over-year for February 2021.

One Casino Offers A Glimpse Inside

In one report, the general manager of local casino Horseshoe Hammond offered a look into the goings-on at an Indiana casino, which reportedly lost two to two and a half weeks of revenue due to significant snowfall. According to the general manager, business picked up some of its losses in the second half of the month, once weather improved.

In total, Horseshoe Hammond raked in $24.7 million in February 2021 revenue, compared to $35.39 million in revenue during the same period in 2020, just weeks before the WHO would declare COVID-19 a global pandemic. Of course, Horseshoe Hammond was not the only Indiana location affected by the February snowstorm.

Some of the other Indiana casinos which experienced revenue loss in February 2021 include East Chicago’s Ameristar, Blue Chip Casino in Michigan City, and three locations in Gary, including Horseshoe Hammond, as well as two Majestic Star Casinos. The five locations earned a combined total of $55.98 million, down 30.7% from the same period in 2020.

In the same period of time in 2020, the five casinos earned a cumulative revenue of $78.17 million. The casino to experience the greatest losses was Gary’s Majestic Star II, which lost 41.6% of revenue year-over-year, earning $2.64 million in the month of February 2021, compared to $4.52 million in February 2020.

The other numbers had Michigan City’s Blue Chip coming in next-to-last, with revenue of loss of 40.2% year-over-year. The casino’s February 2021 earnings were $7.46 million, compared to $12.48 million during the same period a year before. Next came Horseshoe Hammond, which lost 30.1% of revenue. Then came Majestic Star I, which earned just under 20% less.

After legalizing sports betting in 2019, Tennessee finally implemented a legal sports betting market in November 2020, populated by some of the biggest names in American gambling: DraftKings, FanDuel, BetMGM, and a local handle, Tennessee Action 24/7. In February, for the first time since November, revenue declined.

Sports betting seemed like a hail mary for the American gambling industry, offering some of the only ways in which the field was able to offset its overwhelming losses due to the COVID-19 pandemic, which forced months-long closures for casinos nationwide and slowed international tourism to a crawl.

In February, national sports betting revenue decreased. In Tennessee, this was explained by the comparable shortness of February relative to other calendar months, as well as the fact that the month contained just one NFL game, meaning only one significant sporting event for enthusiastic football bettors.

How The Numbers Broke Down

In an announcement from the Tennessee Education Lottery, state gambling regulators explained that the state garnered $176.3 million in bets during the month of February. While this is considerable revenue for some places, this number marks a decrease of 16.6% from January 2021, when bettors wagered $211.3 million.

The report about Tennesse’s lackluster February performance came just a short time after state regulators announced that they would be temporarily suspending the gambling license of local sportsbook Tennessee Action 24/7, a decision made after multiple instances of potential fraud and illegal out-of-state proxy betting.

The decision marks the first time in US sports betting history that a sportsbook’s license has been suspended, but it’s unlikely to be the last. Still, Tennessee Action 24/7 higher-ups are incensed about the decision, and are reportedly planning to file a lawsuit against the state’s regulators. 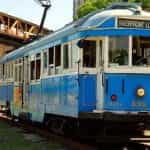