In April, Pragmatic Play kept busy by announcing yet another partnership with a Latin American gambling company: this time, Paraguay’s Doncashino. The announcement came just a short time after the company announced that it would be bringing several of its popular games verticals to Estelarbet, a Chile-based gambling company with a robust presence throughout Latin America. As always, Pragmatic Play is sweetening the deal by continuing to release new games. Its latest games came out in early April. 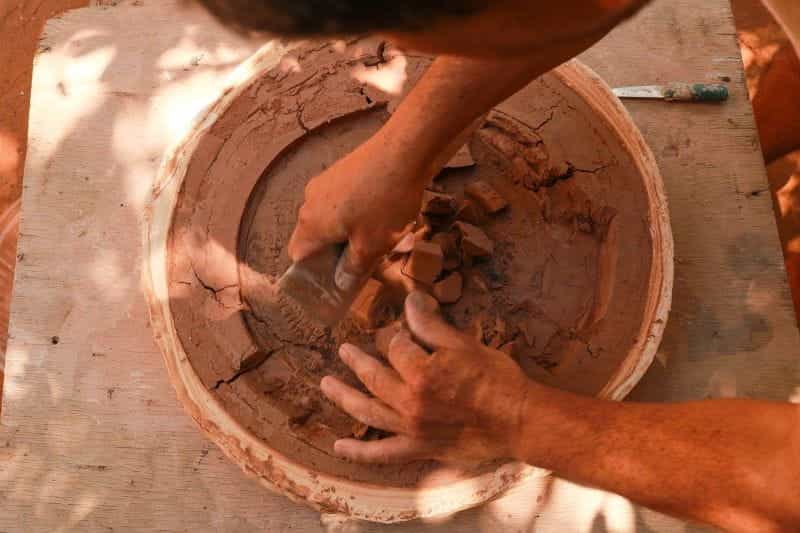 Pragmatic Play has struck yet another deal in Paraguay, this time with Doncashino. ©anabel2160/Pixabay

The very latest of Pragmatic Play’s Latin American dealings comes via a brand-new collaboration with Doncashino, a gambling platform based in Paraguay. Via this partnership, Doncashino users will be able to access Pragmatic Play’s virtual slots, live casino content, table games, and scratch cards.

In statements from high-up officials at Pragmatic Play and Doncashino, both were effusive about the new partnership. In his remarks, Victor Arias, Pragmatic Play’s Vice President of Latin American operations, noted that the company has been aiming to grow its presence in Paraguay, which it will now move towards doing through this collaboration.

In February, Pragmatic Play announced that it would be teaming up with Colombian operator Betplay. A month later, the companies revealed that Pragmatic Play’s slots were officially live to Betplay users in Colombia, including Pragmatic Play’s unique promotional features, like Enhance, which gives Drop and Wins promotional offerings.

In Latin America, Pragmatic Play Is The Company To Watch

For international companies seeking growth in Latin America, a couple of countries are consistently leading the pack: Argentina, Brazil, Colombia, and Mexico boast the region’s largest economies, with Peru following closely behind. Pragmatic Play has established relationships with gambling companies in each of these countries — but that’s not all.

In addition to Pragmatic Play’s Venezuela dealings — the latest of which came via a partnership with Grupo Cordialito in late March of 2021 — the company has also struck deals in countries like the Dominican Republic, a country often not considered when it comes to Latin American business dealings.

Who Are Pragmatic Play’s Competitors?

At this point, which are the other international companies to watch when it comes to business dealings in Latin America? European gaming company Betssson has been consistently striking deals in Latin America, from securing a license to operate iGaming in Buenos Aires to recently partnering with Big Bola in Mexico.

Another company to watch is Play’n GO, which has been building a strong relationship with Argentina’s gambling market through 2020. After helping SAGSE host its first in-person event at the Hipódromo de Palermo in February, Play’n GO received a license to operate online gambling in Buenos Aires province.

Pragmatic Play’s continued business growth demonstrates that the company is not slowing down, even as countries across Latin America are electing to re-implement difficult lockdown measures amidst a troubling spike in COVID-19 infections. Chile, Argentina, Uruguay, Peru, and even Brazil are implementing some form of lockdown.

True to form, Pragmatic Play is continuing to release new titles, even as it expands its business dealings in Latin America. The most recent games to come from Pragmatic Play are Thor Megaways and Wild Booster. Both slots were released in early April, 2021.

Pragmatic Play’s Thor Megaways came out in the first days of April, a Nordic-inspired slot centering the mythical Greek god Thor. The game includes more than 117,000 possible paylines, and offers the aesthetic of ancient runes and familiar mythic characters. The Wild in the game is symbolized by Thor’s famous hammer.

For fans of the classic slot machine aesthetic, Wild Booster is sure to satisfy. Complete with lemons, cherries, and glowing red sevens, Wild Booster is a 3×5 virtual slot with multipliers available up to 100x a player’s original stake. The game also features a totally unique special feature called the Super Modifier. 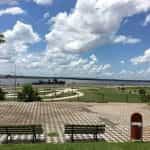