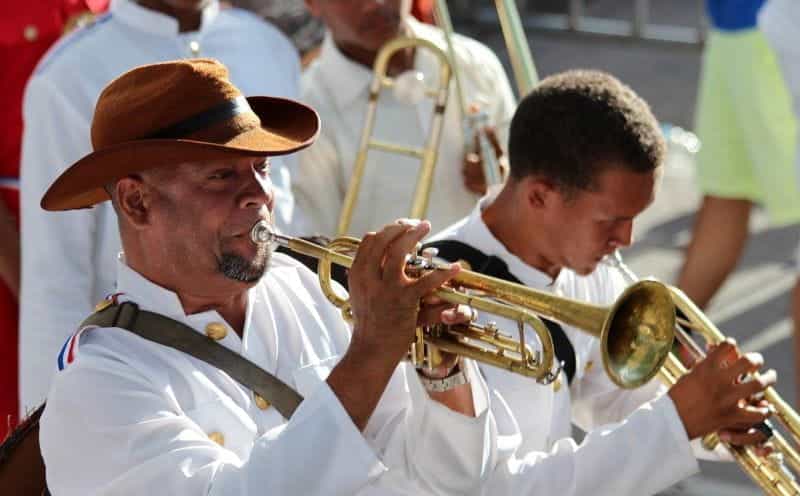 Pragmatic Play continues its LatAm expansion, now with a move into the Dominican Republic. ©zoosnow/Pixabay

In early February, Pragmatic Play announced that it would be going live in the Dominican Republic with Superbets, an online gambling platform. According to a press release, Pragmatic Play’s slots are currently available to Superbets customers, with more additional games coming down the pike soon.

Pragmatic Play continues to release new titles at a reliable clip, often expanding on its already-popular franchises of games, such as the Indiana Jones-inspired John Hunter series — reportedly one of the company’s top performing slot series to date. A spokesperson from Pragmatic Play was enthusiastic about the partnership with Superbets.

According to both companies, users of Superbets can look forward to additional Pragmatic Play gambling content to come down the line. This will include Pragmatic Play’s roster of live casino and virtual sports options, which are far from the only thing the company has to offer.

The Dominican Republic is just the latest country in Latin America to welcome Pragmatic Play, which has continued to grow in the continent since establishing what it called its Latam Hub in the summer of 2020. Since November of 2020, Pragmatic Play has established partnerships in a number of Latin American countries.

In early November 2020, Pragmatic Play announced that it was partnering with Colombian gambling operator Luckia. Luckia would, unlike Superbets in the Dominican Republic, host all of Pragmatic Play’s available online content, which includes not just virtual slots, live casino, and virtual sports, but also bingo and drops and wins.

Another Latin American country Pragmatic Play recently moved into is Peru, thanks to a deal made with Peruvian games developer and platform Solbet. In the grand scheme of gambling in Latin America, Peru is often overlooked in favor of larger countries like Mexico and Argentina, but has been consistently growing its gaming industry in recent years.

In an interesting twist, however, Pragmatic Play has concentrated its growth in a number of Latin American countries less known for their gambling industries: namely, Venezuela and now, the Dominican Republic. The end of 2020 saw Pragmatic Play striking a number of deals in Venezuela.

Back To Back Deals In Venezuela

In late November and early December of 2020, Pragmatic Play announced virtually back to back deals with various companies based in Venezuela. The first was a deal with local iGaming site Parley, which offers both sports betting and virtual lottery giveaways to local users in Venezuela.

A short time later, Pragmatic Play announced yet another partnership in Venezuela, this time with an online gambling site called Triples.com.ve. This deal meant that just Pragmatic Play’s live casino and virtual slots options would be available, a different constellation of offerings than the company has made available with Superbets.

As the coronavirus vaccine begins to make its way around the world, residents of the Dominican Republic have yet to receive their first shipments of the much-anticipated safeguard against the novel respiratory illness. According to a report in Dominican Today, the vaccine rollout in the country should begin in mid-February.

The country will initially receive 150,000 doses of the vaccine, but aims to eventually have 20 million total. According to the report, the country’s government aims to vaccinate over 7 million people over the age of 18 living in the country. This demonstrates that vaccine rollout in the DR is slower than in other countries such as the US or those in Europe.

Slower Rollout Could Be Good For Local iGaming

While an extended vaccine rollout has negative implications in terms of slowing the spread of COVID-19, it does mean good things for an industry which incentivizes staying safely inside, such as online gambling. Around the world, it has been shown that the pandemic and ensuing lockdowns have meant iGaming has continued to beat out retail gaming.

Some have chalked this up to a number of factors: one, that gamers may be elderly or at risk of contracting COVID-19, meaning that they’re electing to stay home. Another possibility is that casinos around the world have been forced to adjust maximum capacities to a fraction of their normal occupancy, meaning many are denied access to casinos. 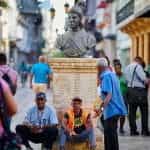