At the end of 2020, the late Sheldon Adelson revealed ambitions to grow a gambling industry in Texas. In mid-February, 2021, the state’s governor voiced opposition, referring to the possibility of a legal in-state gambling industry as “not even an issue that’s going to see the light of day.” A recent report from a local radio station showed that numerous Las Vegas-based gambling corporations have been setting their sights on Texas. 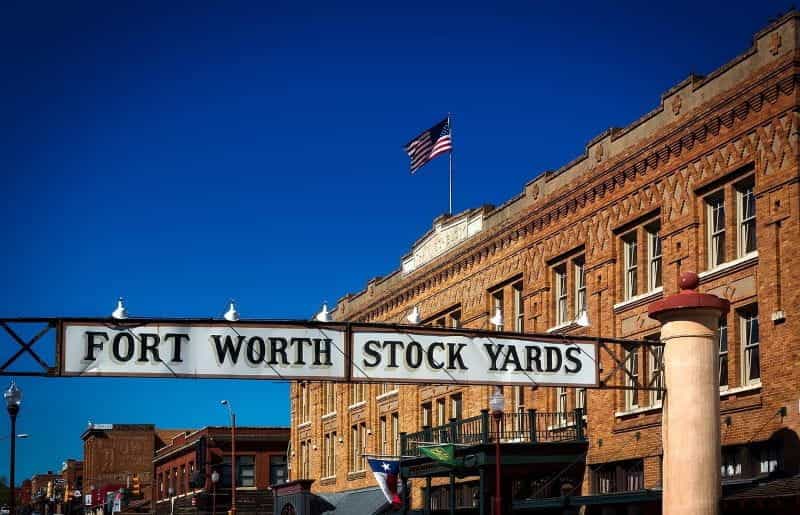 The Sands Corporation hopes to build up to four casinos in the Dallas-Fort Worth metropolitan area. ©12019/Pixabay

In early December, 2020, Las Vegas Sands founder and CEO Sheldon Adelson publicly commented that he would like to pursue business in the state of Texas. This announcement came just a short time before the international business magnate passed away after a battle with non-Hodgkin’s lymphoma.

According to reports at the time, the disclosure of Sands’ interest in expanding into Texas came via Andy Abboud, a longtime lobbyist for Las Vegas Sands. The Sands corporation had been facing significant financial losses in 2020, incurred by the pandemic, which persisted from the second fiscal quarter through the end of the year.

Though the corporation faced significant losses in its businesses worldwide, Texas was one of just a few locations into which the Sands Corporation was — and still is — hoping to expand. In the December announcement, Abboud referenced that the company could also be pursuing business in as-yet untapped markets in New York, Japan, and Brazil.

From December up to the present, Sands has continued to put pressure on the Texas government by outlining its proposition for Texas. The company aspires to build one of its famous integrated resort-casinos in the Dallas-Fort Worth Metropolitan area, citing the region’s proximity to large international airports and strong business.

Sands did its research: by mid-February, the company bolstered its ongoing proposal by citing Dallas’s strong tourism industry. According to a local tourism website, Dallas’s proximity to major airports aligns with a uniquely high number of available domestic flights, meaning significant access to potential Sands locations by lucrative visitors.

Should casino gambling be legalized in the Dallas metropolitan area, said Abboud, the Sands Corporation would be interested in building up to four casinos in the region. Still, the entire state of Texas is attractive to Sands, and higher-ups would be open to the prospect of establishing business in any of Texas’s well-known cities.

According to the Sands Corporation, the legislation will make specific allowances for local Native American tribes to have greater leeway in casino operation. As of now, only one Texas tribe runs a casino in Eagle Pass, Texas. This new bill would allow all three tribes to run traditional casinos with all possible amenities.

The Lobbying Has Already Begun

How Can Sands Propose Legislation?

The United States has a unique relationship to lobbying, particularly compared to countries in Europe. In the United States, a lobby is technically a group of citizens which work together to make their preferences known to the government. In the last several decades, corporations have been given equal power to civilians to create lobbying groups.

As such, the Sands Corporation has a Constitutional right in the United States to draft legislation. In this instance, Sands is in the late stages of drafting legislation which it will then put forward to Texas’s government. This legislation will effectively legalize casino gambling in Texas, making Sands’ proposed projects possible.

In his December statement, Abboud spoke on behalf of the company, stating that Texas, one of the largest states in the United States and home to international hubs like Dallas, Austin, and Houston, offers significant potential for a brand-new and burgeoning legal gambling industry.

From how Governor Patrick described the state of affairs, listeners may have been convinced. Governor Patrick painted a picture of Texas politicians as uniformly and steadfastly opposed to legal gambling, suggesting that the Sands Corporation would have a difficult time turning their plans to reality.

To the contrary, two state politicians have already proposed measures which would expand legal gambling in the state, namely through the allowance for casino operation. The politicians in question are State Senator Roland Gutierrez and State Representative Joe Deshotel.

Additionally, Sands lobbyist Andy Abboud referenced polling in Texas demonstrating that local voters tend to support legal gambling, a contrast to the staunchly anti-gambling stance Governor Patrick implied was shared across the state. As of right now, the shift to voters’ opinion is irrelevant, as the issue will initially be resolved by state politicians only.

If Legislation Goes To Voters, Texas Would Follow In Familiar Footsteps 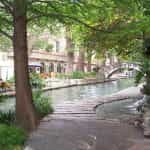