In late February, BetMGM announced that it would be partnering with Topgolf Entertainment Group to offer both entertainment and sports betting. The partnership will include integrated promotional opportunities, including in-person advertising for BetMGM at Topgolf venues and on Topgolf’s online game, WGT by Topgolf. In the new year, BetMGM is keeping up the pace in growing its presence as one of the US’s leading sports betting brands, including partnerships with several major sports leagues and teams. 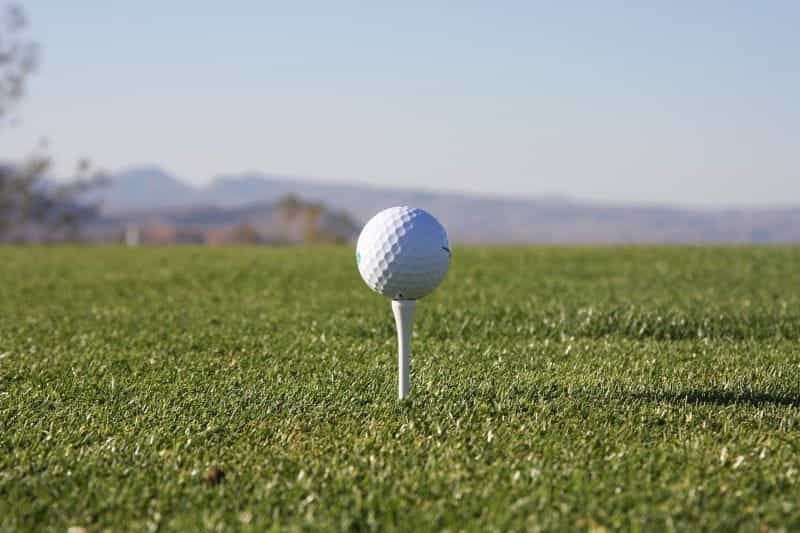 MGM and Topgolf are growing their partnership, now in the online realm. ©TheDalleyLama/Pixabay

On February 22, 2021, representatives from both BetMGM and Topgolf announced that the companies would be collaborating to offer both sports betting and entertainment to users of both sites. The partnership would include cross-platform promotion, including at Topgolf venues and via Topgolf’s popular online game, WGT by Topgolf.

Not Their First Collaboration

Topgolf and MGM have a relationship predating this announcement: at MGM’s Las Vegas location, Topgolf boasts a venue at the MGM Grand. This partnership means that Topgolf’s MGM Grand location will, of course, offer promotion of the new partnership, encouraging guests to explore their sports betting and entertainment collaboration online.

The Other Topgolf Locations Where Promotion Will Happen

In addition to having promotion implemented at the Topgolf MGM Grand location, the new BetMGM-Topgolf alliance will be advertised at Topgolf venues in Indianapolis, Indiana; Nashville, Tennessee; Detroit, Michigan; Virginia Beach, Virginia; and Denver, Colorado. Additionally, digital advertisements will be implemented on the WGT by Topgolf game.

Topgolf is a sports entertainment company headquartered in Dallas, Texas. In addition to a number of locations around the United States, the company also has outposts in Mexico, Dubai, the United Kingdom, and Australia. Today, the CEO of the company is Dolf Berle, who has been in charge since January of 2018.

In 2008, Topgolf sponsored an online game which has gone on to be an extremely popular online game, available on Microsoft Windows, iOS, Android, web browsers, and Microsoft’s operating systems. The game was developed by Topgolf Media and Topgolf International, but was also backed by the World Golf Tour.

In the game, players can putt on various simulations of real golf courses from around the world, located in the US, the UK, Canada, Mexico, and the Netherlands. The simulated greens were made using state-of-the-art technology which based the courses off of actual GPS data points.

Thanks to this latest deal with BetMGM, players of WGT by Topgolf will see a number of digital advertisements for the new partnership. This will encourage players to transition to the BetMGM or Topgolf website, where they will be able to place online bets on actual golf games.

During Pandemic, A New Love For Golf Discovered In the US

Since the spring of 2020, the popularity of golf has surged in the United States, in large part because it’s a social activity which can be played outdoors and allow for players to safely socially distance. According to a report from Golf Datatech, the number of rounds of golf played in the US in August 2020 increased 20.6% year-over-year from 2019.

Similarly, a report from USA Today stated that each of the 50 US states saw an increase in golf rounds by at least 2% year-over-year in August 2020 from the same month in 2019. In Texas, where Topgolf is based, rounds of golf in August surged a whopping 39%, the highest in the country.

This is a great statistic for BetMGM, implying that the advertisements for the alliance placed around Topgolf locations in the United States will be seen by more players than before. This dovetails with a promising upswing in American sports betting during the 2020 year, another socially-distant activity which has seen record growth since the pandemic.

BetMGM Is Continuing To Grow In 2021

In early 2021, BetMGM announced that it would be launching sports betting in two additional US states, Iowa and Pennsylvania. Around the same time, the company partnered with an NFL football team. This partnership was followed a short time later by partnerships with NASCAR and pro NFL player Barry Sanders.

Throughout 2020, MGM — like other leading gambling brands Sands and Wynn, among others — experienced significant financial struggles due to the ongoing pandemic. The COVID-19 crisis has hit the International retail gambling world hard, causing annual gambling revenue to decline 31% during the 12 months from January to December, 2020.

For MGM, BetMGM has continued to be a promising sector for growth for the business. This trend is not unique to MGM: a recent report by the American Gaming Association found that sports betting and online gambling were the two sectors of the gambling industry which saw growth in 2020, with sports betting revenue reaching a record high.

By concentrating on growing its online sports betting offering, MGM is making a savvy move to bolster revenue during an unprecedented challenging time. When the retail gambling industry returns in full force, thanks to the reintroduction of international travel and the promising COVID-19 vaccines, it’s possible its numbers will be better than ever. 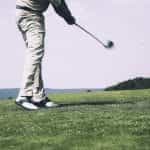