Unibet is inviting members to celebrate the exclusive launch of Troll Hunters 2 with weekly tournaments and a massive prize draw. There is over £100,000 worth of prizes to be won. Read all about it and how to enter each below!

How to Enter the Tournaments

There’s a lot to cover here with various different options, so we’ll dive straight in, starting with the tournaments that you can enter as part of Unibet’s Troll Hunters 2 promotion. The first thing to do is to head to the bonus page at the casino, by clicking the link at the top of this page. This will let you see the full details of the offer and check which tournament is currently running.

In general, however, joining one of the tournaments is easy. Just follow these simple steps:

It almost sounds too easy. But the point is that these tournaments are easy to join. Winning them is much harder, of course, as lots of players will be vying for the prize. The tournaments generally work in the same way. Once the time limit is up, the players with the highest equalised win over 1 round win.

The number of players who are rewarded and the minimum bet per spin will depend on the tournament rules. Always check the full terms and conditions of any tournament before you start to play.

Over the course of the promotion, you can take part in the following tournaments:

The Troll Hunters 2 Tourney and the Conan Challenge are to be run concurrently, and you can only enter one. Choose which game you think will come out on top, as they are pitted against each other. Only players in the winning game will win. This will be decided by the highest wagering count on either game.

Good luck in any tournament that you choose to enter! Remember that any winnings that you make while playing are yours to keep, no matter how you do in the overall event.

If you don’t fancy taking part in any of the tournaments, don’t worry, there’s still an option for you as part of the Unibet Troll Hunters 2 bonus offer. The best part is that it is super easy to enter the draw. Just follow these steps:

It’s as simple as that. There also aren’t too many terms and conditions to be worried about. The main thing is that there are no limits to the number of entries that you can earn. Players can only win one prize, however.

There are no wagering conditions on any prize that you win. You will receive any prize within 72 hours of the prize draw. And there you have all of the details that you might need about the Troll Hunters 2 promotion at Unibet! If you want more info about the operator, head over to our full Unibet review.

With loads of choice in front of you, this is one of the most exciting promotions on the market at the moment. Unibet have an exclusive game launch, three tournamnets as well as a prize draw, meaning that players can pick whichever suits them best. This is all on top of the large sum of money promised in prizes!– Fraser Wallace, Bonus Expert, Online-Casinos.com

Latest Promotions From Around the World 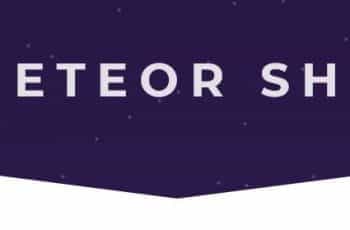 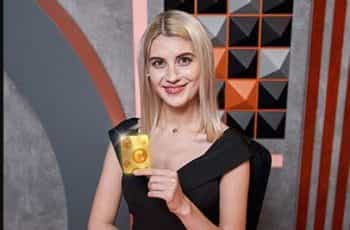 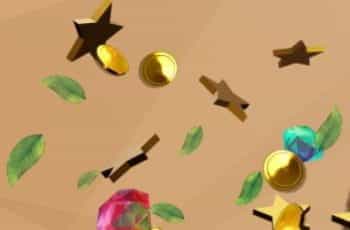