Loot Boxes in Gambling: Are Loot Boxes Banned in Your Country?

Loot Boxes in recent years have found themselves in the center of a heated discussion concerning the ethics of underage gambling. Some of the biggest ‘Triple-A’ development studios in the world such as Electronic Arts (EA) and Blizzard have come under fire for their overuse of in-game transactions built into their games with a young target audience. Industry watchdog groups have often colloquially referred to the practice as ‘loot boxes gambling’.

As both sides of the debate build their arguments and gather empirical data to strengthen their case, the problem continues to envelop mainstream media and gaming journalism alike. With repeated backlash from concerned parents and ethical rights groups, some governments have decided to crack down on the use of in-game and online loot boxes to prevent the spread of what they see as underage gambling. Here is our research into the impact of loot boxes and how your country has responded.

So What are Loot Boxes?

Loot Boxes can be defined as randomized chests hidden behind a paywall containing random sets of collectible in-game items, not too dissimilar in allure as collecting Pokémon cards or figurine sets. In the context of a video game, the player can pay a small fee with either in-game currency earned from playing or real currency to obtain a random selection of virtual in-game items. Some may be purely cosmetic i.e. skins that change the look of in-game characters and objects or rewards that affect gameplay such as items with higher stats and different abilities that cannot be unlocked without money.

When opening a loot box, players have no idea what they will get. They may receive a highly valuable item or one that is completely worthless. In the context of FIFA, this is comparable to getting Ronaldo in a pack who is a highly valuable player compared to getting a low rated/cheap player such as Eric Deir. Whether you get one or the other, the loot boxes are the same price. This is where ethical issues arise.

The Problem with Loot Boxes

Video games with in-app purchases are often constructed to encourage the player to buy the virtual currency for real money, by dragging out the game’s progression and slowing the rate at which items are unlocked (this is especially true for free mobile games). Those who are short on time or inpatient are more likely to follow this route. This process has been likened to the compulsion of pulling a slot machine handle.

A survey carried out by the UK Gambling Commission in 2018 found the 31% of children aged between 11-16 had paid for loot crates, one story from a gamer told to MP’s stated he was spending over £1000 a year on FIFA packs to obtain higher rated players for his virtual team. 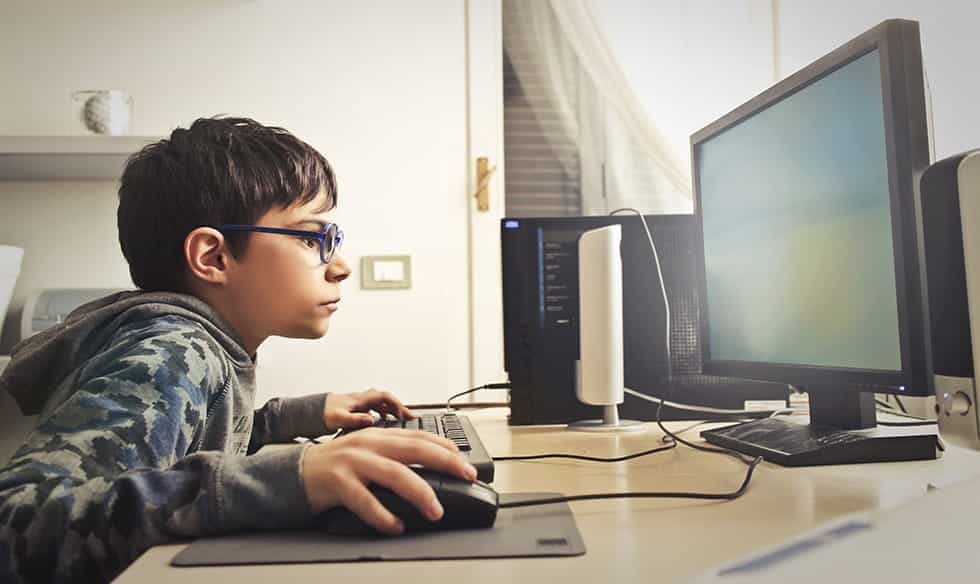 Many development studios are now realizing the potential of microtransactions within their product as continual revenue streams and thus are overloading their titles with as many in-app purchases as possible. Research has shown that only a small percentage of players spend real money on microtransactions. Swerve in 2014 found that 0.15% of mobile game users contribute 50% of all in-game revenue. Companies have been accused of designing their product to exploit strong psychological mechanisms affiliated with gambling-like behavior.

Belgium: The First of Many?

On the 26th of April, Belgium became the first European country to ban loot boxes in all mediums. The Belgian Gaming Commission stated, “they violate gambling legislation”. Identified games included the FIFA series, Star Wars Battlefront II (later removed microtransactions from the game), Counter-Strike: Global Offensive and Overwatch, the two latter being purely cosmetic loot boxes. The Belgian government was clear that failure to comply would result in a fine of €800,000 and up to five years in prison for the publishers.

This monumental moment in gambling history leads to other countries following suit. Netherlands a few days later also had loot boxes banned, citing many of the same reasons as the Belgians with even harsher restrictions on publishers who failed to address the situation. The United States in 2019 also issued the “Protecting Children from Abusive Games Act”, banning loot boxes and pay to win transactions in games “played by minors” The United Kingdom, New Zealand, Australia and Japan (along with many others) have all made efforts into researching whether they constitute gambling under national laws with the potential to make loot boxes illegal.

What’s Next for Game Developers?

Due to recent revelations in legislation and world views, microtransactions and paid content have become a frustration for gamers. Newer titles that have microtransactions have received overwhelmingly negative reactions from the public. This trend, however, has been dismissed by some developers. The most recent example of this being Call of Duty: Modern Warfare announcing that all the Downloadable Content (DLC) would be for free with the only cosmetic in-game purchases and no loot crates. This news was received with much critical acclaim.

Because of this newfound trend games like FIFA have now become the poster boy for ‘pay to win’ games and thus have seen their once consistent fanbase turn on the developers, with this year’s FIFA 20 receiving international backlash for the overuse of pay to win features.

As the consumer becomes more technologically astute, developers can no longer mask microtransactions behind gameplay features. For gamers, the controversy and persecution of loot box systems have helped to improve publishers’ output thus removing the frustrating element of in-game gambling from the gameplay. Some titles such as FIFA, however, do not look so positive when contemplating the future of the series with Electronic Arts seemingly stuck in their old ways. Many fans have jumped ship and until the game is changed, they will not come back.

The Most Popular Loot Boxes

For those who are not too knowledgeable when it comes to video games, here are the main in-game gambling offenders and how they do it:

If you are looking to play on licensed sites, then head over to our homepage for recommendations or try out our review of the best real money sites, where you gamble legally. 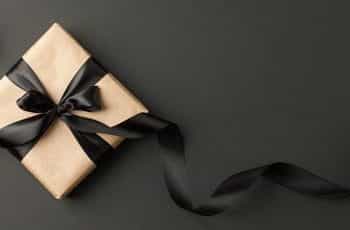 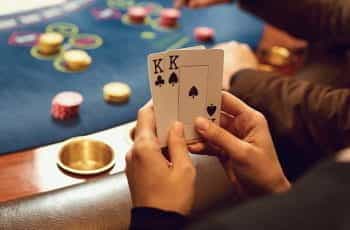 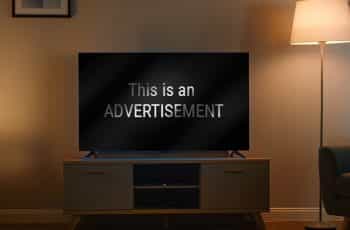